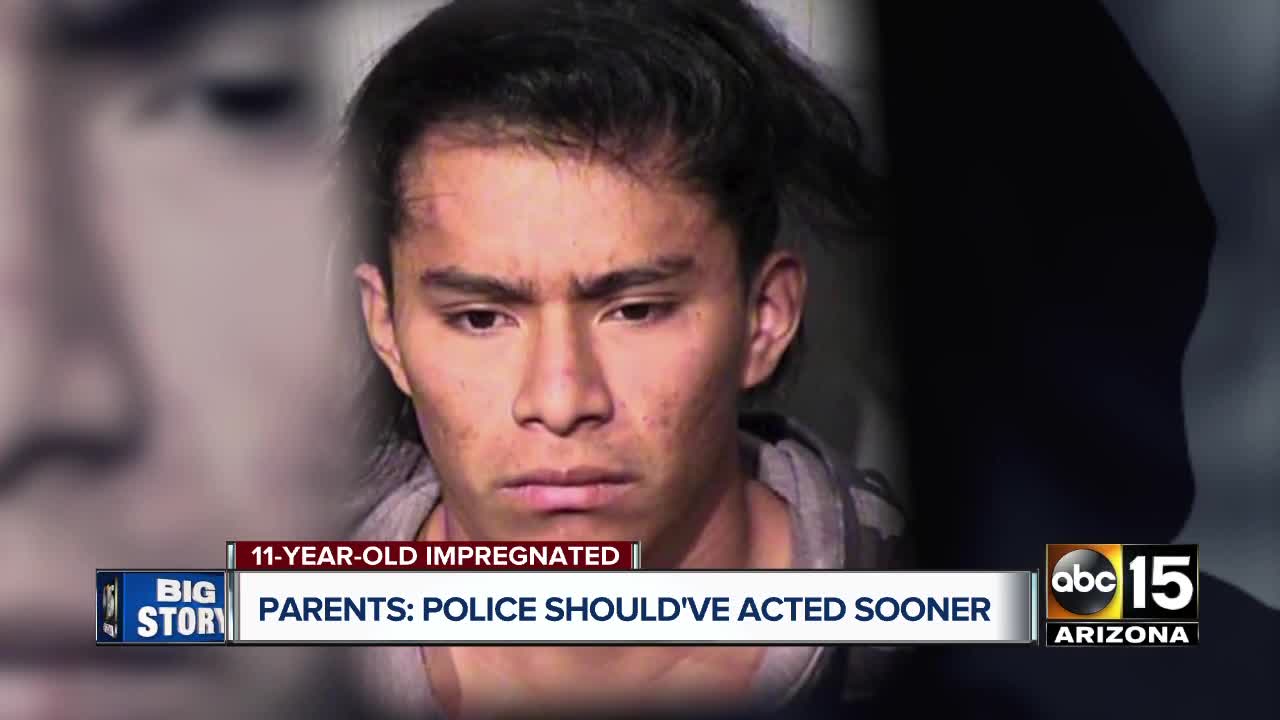 The 11-year-old girls family says not only are they upset with Cobo-Perez but more so with Phoenix police, who they say could have prevented this by arresting Cobo-Perez months before she got pregnant. 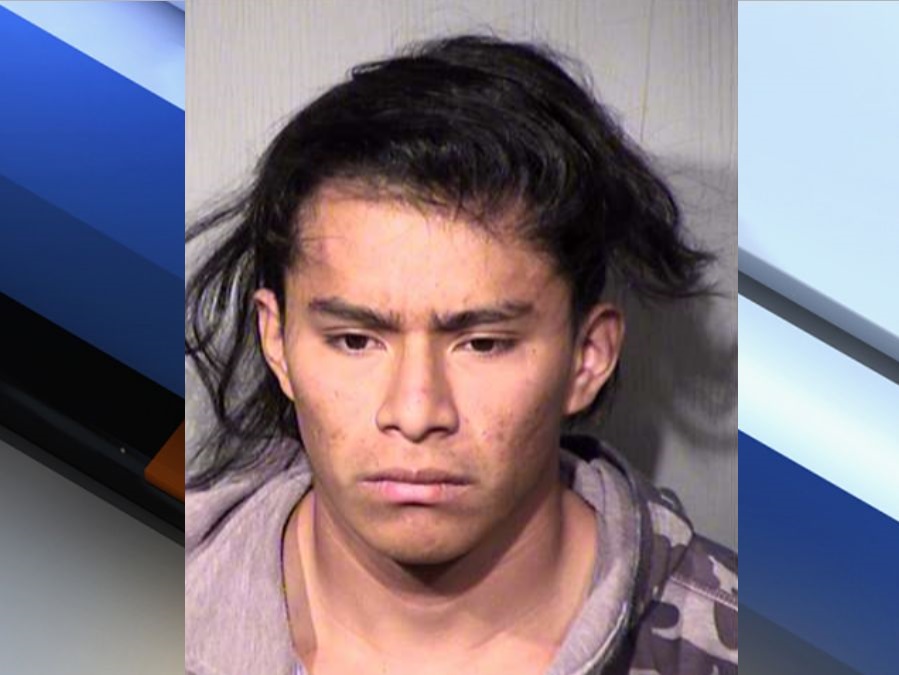 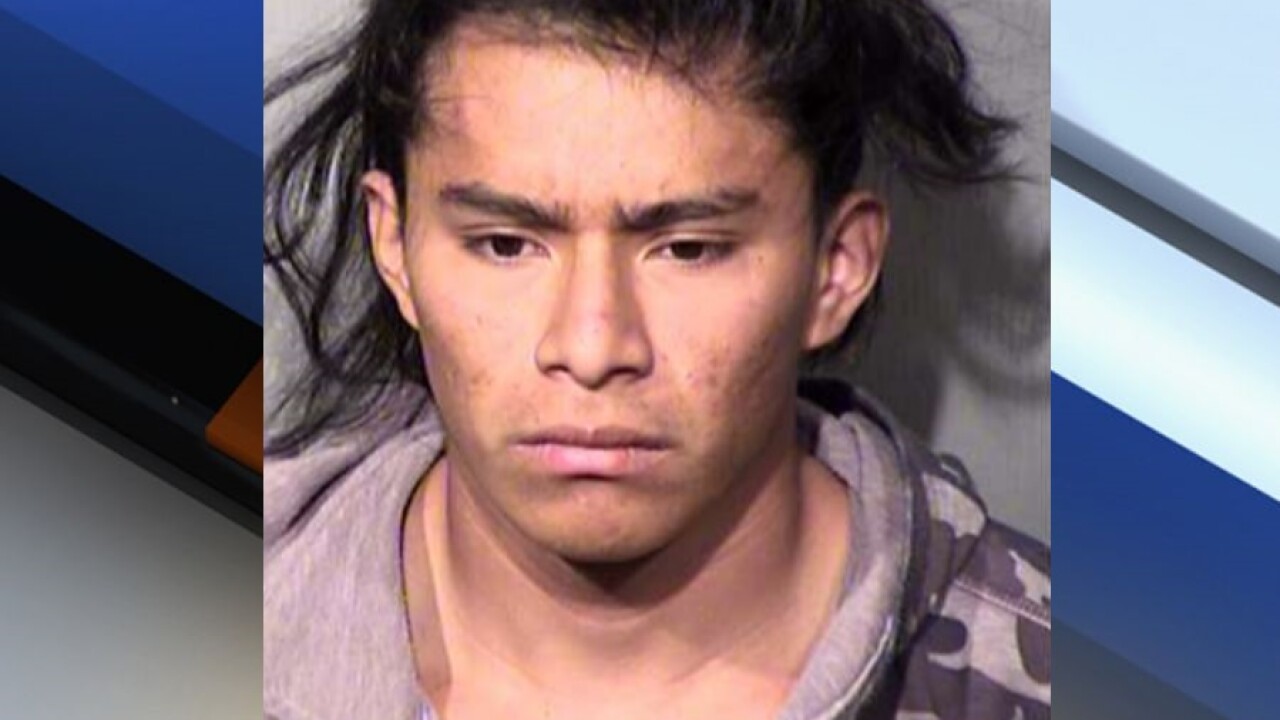 On May 17, Phoenix police arrested 20-year-old Carlos Jacinto Cobo-Perez at his home near 7th Street and Northern Avenue.

Earlier that day, an 11-year-old girl was taken to Phoenix Children's Hospital, where her pregnancy was confirmed.

The girl later identified Cobo-Perez as the man who got her pregnant. She reportedly told police that she skipped her after-school program and had sex in his car near her school.

Police say Cobo-Perez was warned to stay away from the girl after the girl's mother saw a hickey on her neck in November. At that same time, Cobo-Perez told police he knew it was wrong and promised to stop seeing her, according to court documents.

“She was infatuated," the victim's mother said. "She didn’t understand, she’s a kid, and any person that’s older than her can wrap her around their finger.”

The girl's father says he found a note from Cobo-Perez in his daughter's backpack, where he said he didn't care if he went to jail for being with her.

The victim's mom told ABC15 she didn't know her daughter was pregnant until she heard Cobo-Perez gloating about their relationship.

"He was saying that he had been with my daughter and that he was scared she might be pregnant."

Her mom says things continued between her daughter and Cobo-Perez; however, saying she found out Cobo-Perez would follow her to and from school most days, and her daughter later admitted to having sex with Cobo-Perez last month.

The 11-year-old girls family says not only are they upset with Cobo-Perez but more so with Phoenix police, who they say could have prevented this by arresting Cobo-Perez months before she got pregnant.

"I reported this three times, and they didn’t do anything," the mother said.

Her family now plans on moving forward and supporting their daughter in her pregnancy.

“This isn’t the baby’s fault; I’m not going to ruin her life and tell her to abort it.”

During his initial court appearance, Cobo-Perez, who is in the United States illegally, asked if he could sign his Order of Deportation. The Maricopa County judge told the suspect that's not something their court system handles. The victim's parents say they hope he remains in custody.

“He needs to pay for what he did," said the girl's mother. "If they let him out and send him back, he’ll be able to come back pretty easily.”