PD: Man exposes himself to girls in Christmas aisle at Walmart 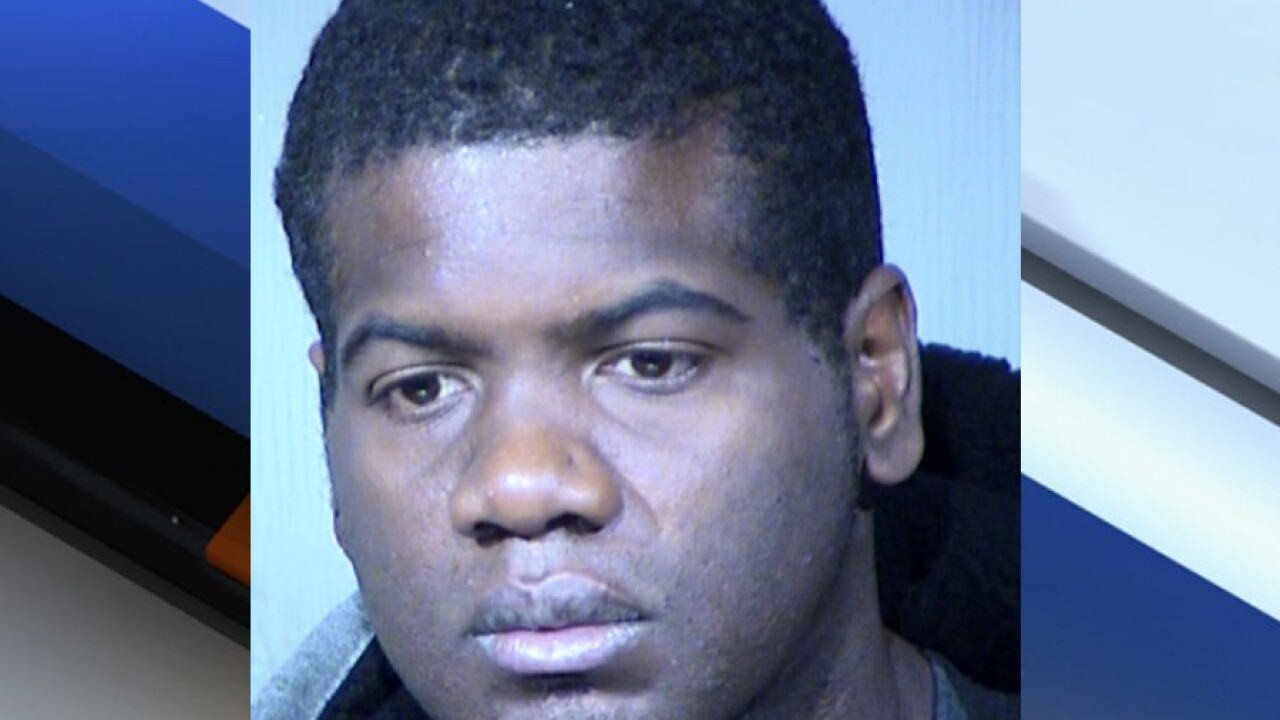 PHOENIX — A man has been arrested for exposing himself to women and girls in the Christmas aisle at Walmart.

Phoenix police report that on Saturday night, Walmart security people saw Kenneth Wayne Anderson, 32, following young girls and women around the store. He allegedly exposed himself later while they were in the Christmas aisle of the store.

Police were called and arrested Anderson. The youngest victim was 8-years-old, according to court records.

Anderson was reportedly sentenced to 90 days in jail for indecent exposure in Glendale and had another public indecency arrest in Phoenix in April.

His next court date is December 9, where he will appear on charges of public sexual indecency with a minor present.