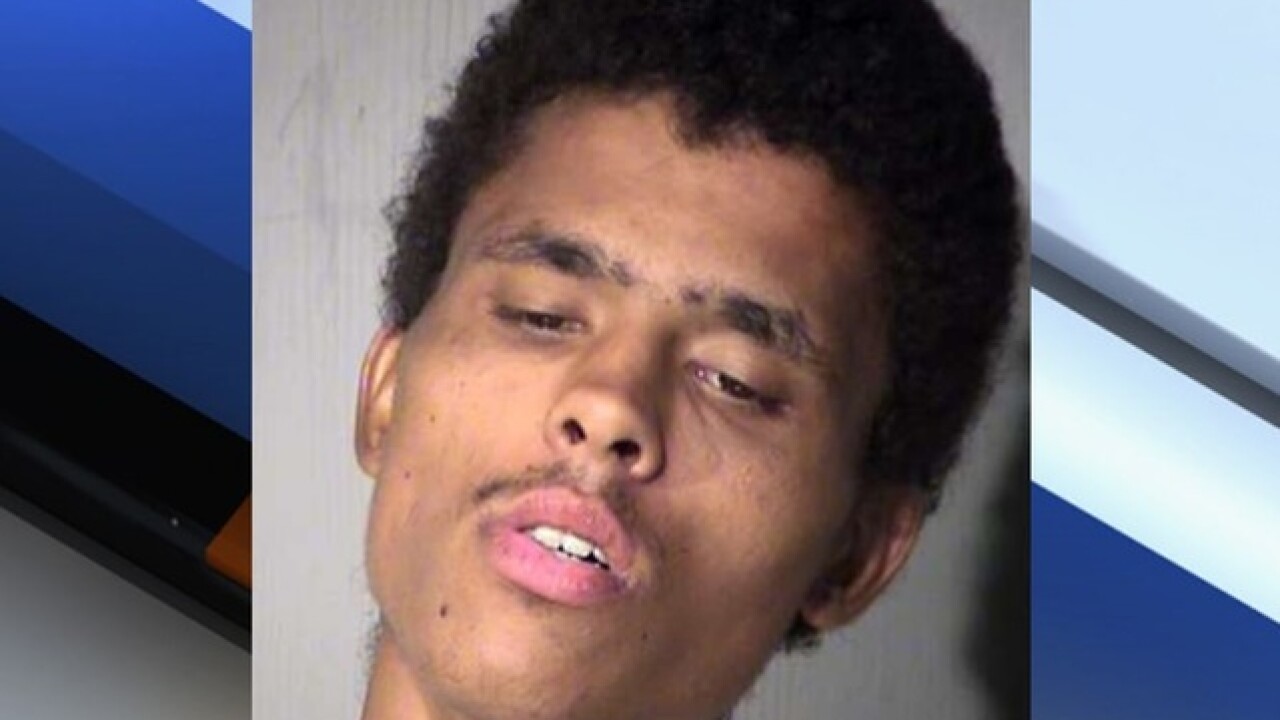 Citizens and store employee captured a man who was chasing a family through a grocery store while touching himself.

Phoenix police report that on September 16 they were called to the Sprouts Grocery store near 19th and Northern avenues.

Witnesses reportedly told police that 24-year-old Dean James McRoberts was sexually touching himself in front of a woman with two daughters under 10 years old.

The mother took her children and walked away from McRoberts. However, he continued his activities while chasing them around the store. The mother confronted him by saying, "Get your hands out of your pants."

Police say several citizens and employees intervened and escorted McRoberts out of the store and held him for police.

At first, police say, McRoberts refused to give his name saying, "I don't know, I'm 2-years-old."

He has been charged with public sexual indecency.