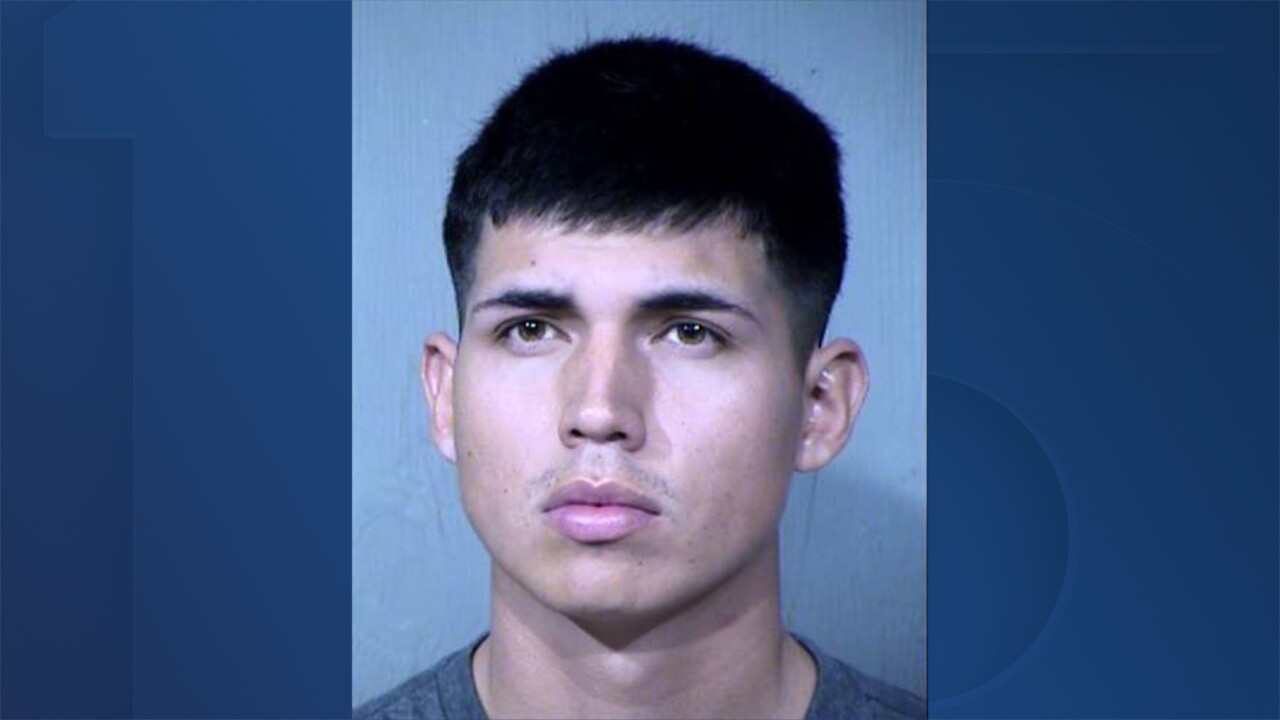 WADDELL, AZ — An El Mirage man has been charged with the theft of four skid-steer front end loaders from a Waddell nursery.

MCSO reports that on March 11, they arrested Jesus Esteban Ramirez Perez, 21, at his home in El Mirage.

Perez is accused of stealing four skid-steer front end loaders from the Desert Forrest Nursery in Waddell. MCSO says two of the loaders were stolen last July and the other two a month later.

Investigators located Perez through his 'Offer Up' account, where he was selling the items online. Court records show that he sold two of them for a total of $25,000. He reportedly used half the money to buy a car.

The other two loaders were found and recovered by Surprise police.

Perez has been charged with four counts of vehicle theft and trafficking in stolen property.