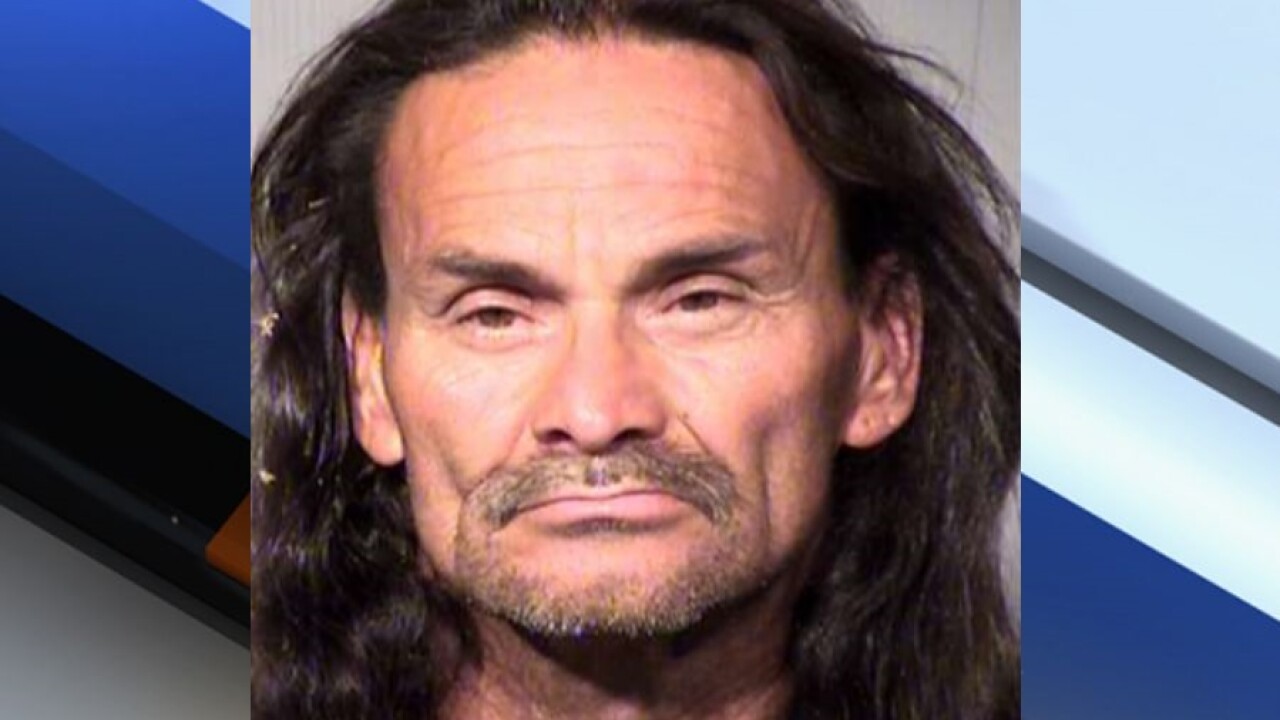 PHOENIX — A man was caught allegedly stealing copper pipes from a Phoenix church, causing about $70,000 in damages, according to court documents.

Phoenix police report that on May 14, they responded to La Hermosa Church near 7th Avenue and Baseline Road for a reported burglary.

Police reportedly found 47-year-old Michael Christopher Martinez on church property. They also allegedly found a large copper pipe that appeared to be cut from an air conditioning unit and a bag containing bolt cutters, crowbar, and a drill.

The church manager, who lives on site, reportedly saw Martinez manipulating the air conditioning unit. He watched through a window after hearing a noise outside.

He allegedly told police that there had been multiple burglaries recently where the air conditioning unit was torn apart.

In this instance, two A/C units were destroyed, causing about $70,000 worth of damage, court records state.

Martinez has been charged with burglary and possession of burglary tools.