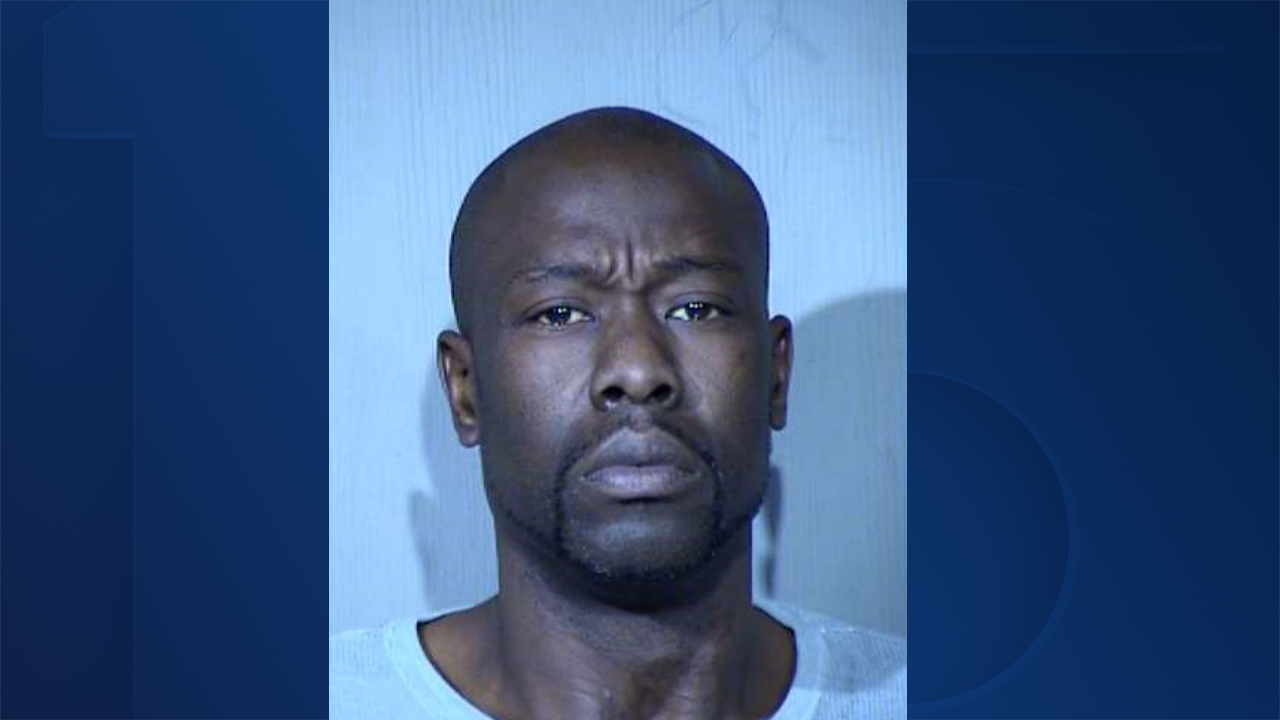 GLENDALE, AZ — A man has been arrested for allegedly stealing several cleaning machines worth $48,000 from Glendale Circle K stores.

Court records show that the total value of the items was $48,000.

Police say Smith would pawn the stolen cleaner the same day he stole them. He was allegedly caught on video as he took the machines and pawned them.

He has been charged with several counts of theft and trafficking in stolen property.