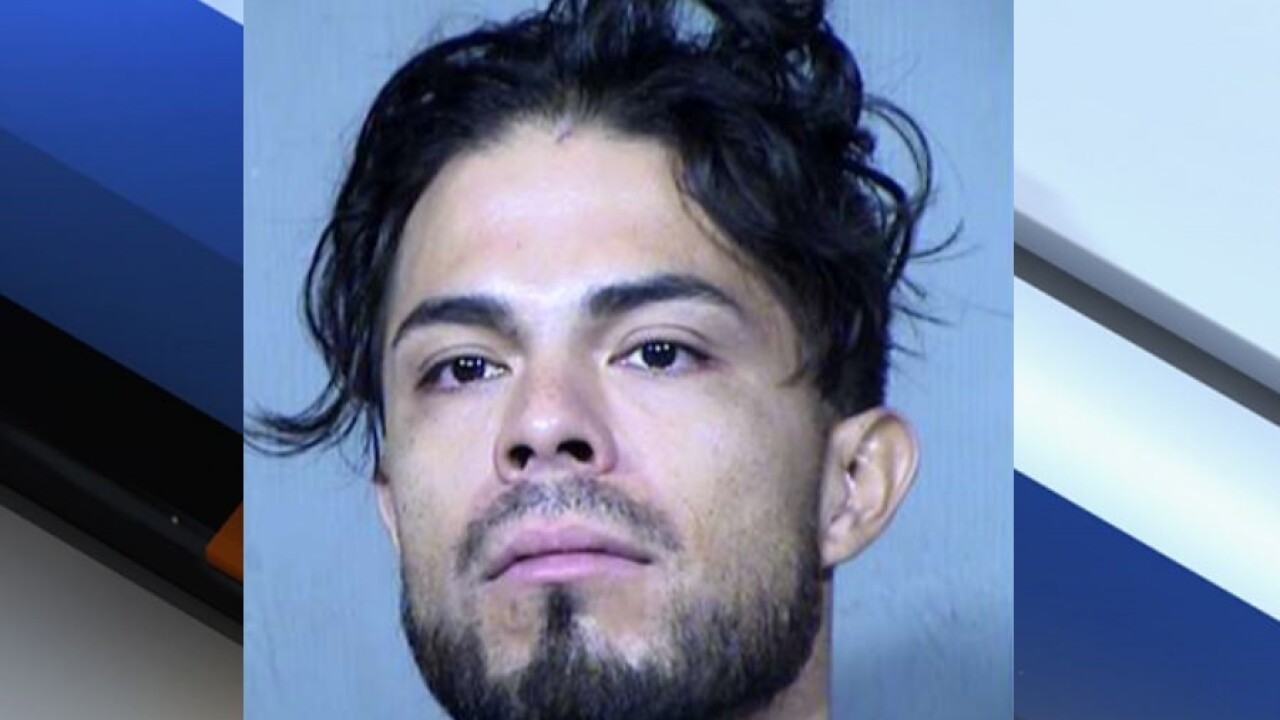 SCOTTSDALE, AZ — A man caught stealing batteries from golf carts at a Scottsdale church may be involved in similar burglaries in Phoenix and the West Valley, police say.

Scottsdale police report that on September 5, around 10 p.m., officers responded to the Highlands Church near 91st Street and Pinnacle Peak Road for a reported theft.

A church worker saw a white truck on the property about an hour earlier and asked if the driver, 29-year-old Zachary Daniel Romero, needed help. Romero refused, saying he was just out of gas.

An hour later, the worker saw the same truck near the church office and called the police. Officers contacted Romero and reportedly saw "numerous commercial batteries in the open bed of the truck."

Church staff allegedly confirmed that four of the batteries belonged to them and were cut from golf carts and other pieces of equipment.

Police believe Romero may be involved in at least two similar thefts in Phoenix. According to court records, Romero has pawned "numerous vehicle batteries over the past three months."

Upon his arrest, Romero allegedly admitted to being involved in other battery burglaries of golf carts in the West Valley. Detectives are continuing to investigate.

He has been charged with criminal damage and burglary.