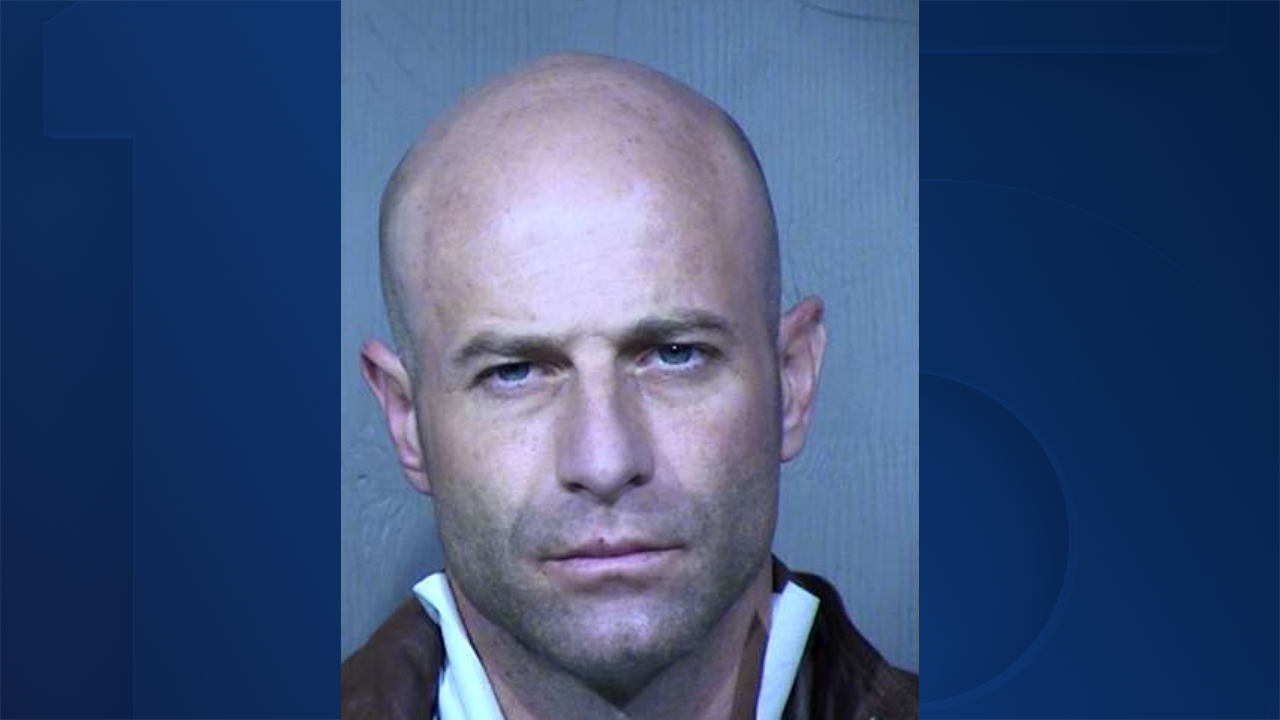 GLENDALE, AZ — A man has been arrested after burglarizing four Glendale medical facilities, according to court paperwork.

Glendale police report that early on February 2, they responded to a medical facility near 67th and Peoria avenues for a reported burglary.

As they arrived, they reportedly found the building had been broken into, and the drywall was damaged.

They also allegedly saw Daniel Frank Thompson, 40, coming out of the building.

Thompson saw the officer and retreated into the building, coming out another exit.

He ran through several yards but was soon captured by officers.

Police say just inside the door of the facility, they saw multiple computers and prescription pads stacked up for him to load into his vehicle. They also found a bag full of unlabeled prescription drug bottles.

Police soon got calls from other medical facilities in the area including at 67th Avenue and Bell Road that were also burglarized. One of the facilities said they collect old prescription drugs from their patients, remove the labels, and then destroy the medications regularly.

Court records show that Thompson has five prior convictions, three of which are burglaries. He is currently on probation for a burglary in 2017.

He is now being charged with multiple counts of burglary and criminal trespassing.