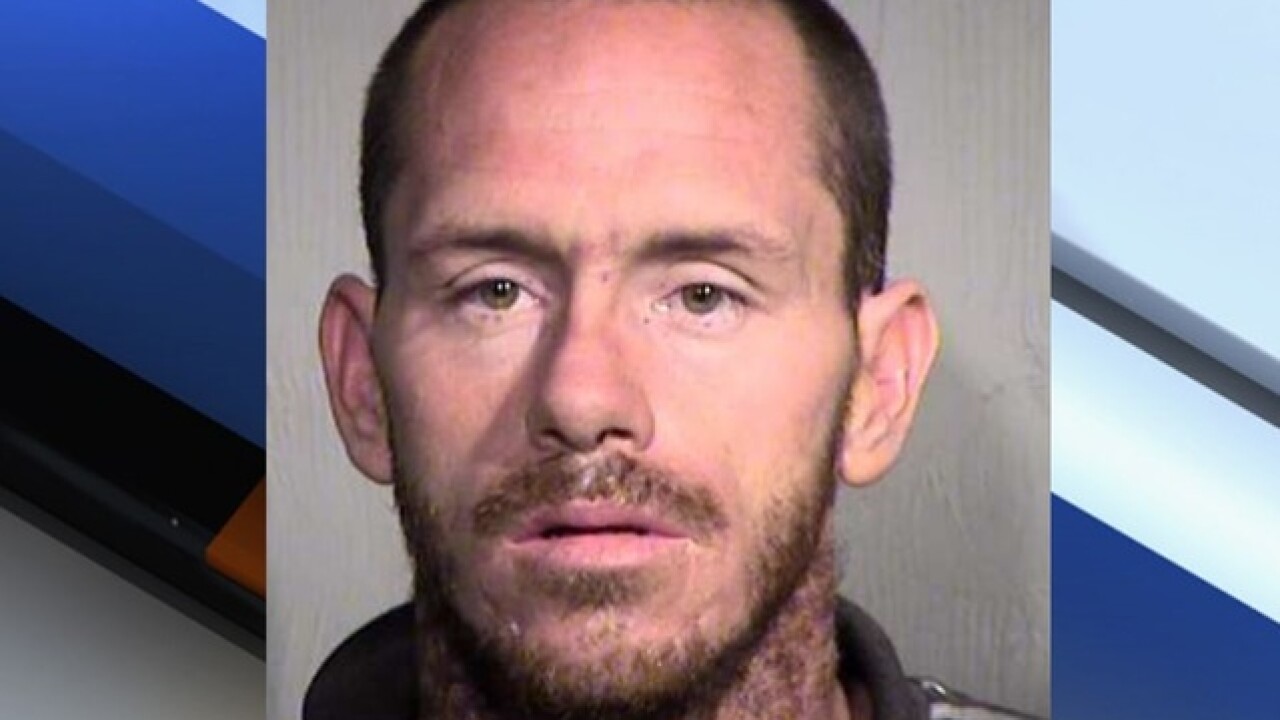 A man being pursued by police allegedly told his minor nephews to destroy his drugs and pipe.

Glendale police report that on November 9 they received a call from a business owner near 75th and Northern avenues saying he was in a high-speed pursuit of someone who tried to break into his business.

Police reportedly found the suspect near 51st and Glendale avenues. At that point, the car, driven by 30-year-old Joshua Lee McClelland, was traveling at about 35 MPH, but still refused to stop.

Once McClelland did stop, police say they heard two minor boys screaming that they were scared and wanted out of the car.

After being removed from the vehicle, the boys reportedly told police that their uncle took them to a business and then someone started chasing them.

They begged for their uncle to stop the car, but he refused. The boys told police they thought about jumping from the moving car, even opening the door at one point.

They also reportedly told police that while officers were chasing them, McClelland threw a pipe and drugs at them, "yelling at them to destroy it."

McClelland has been charged with drug possession and unlawful flight.