PD: Man arrested in Glendale after police witness him throwing a puppy 'like a baseball' 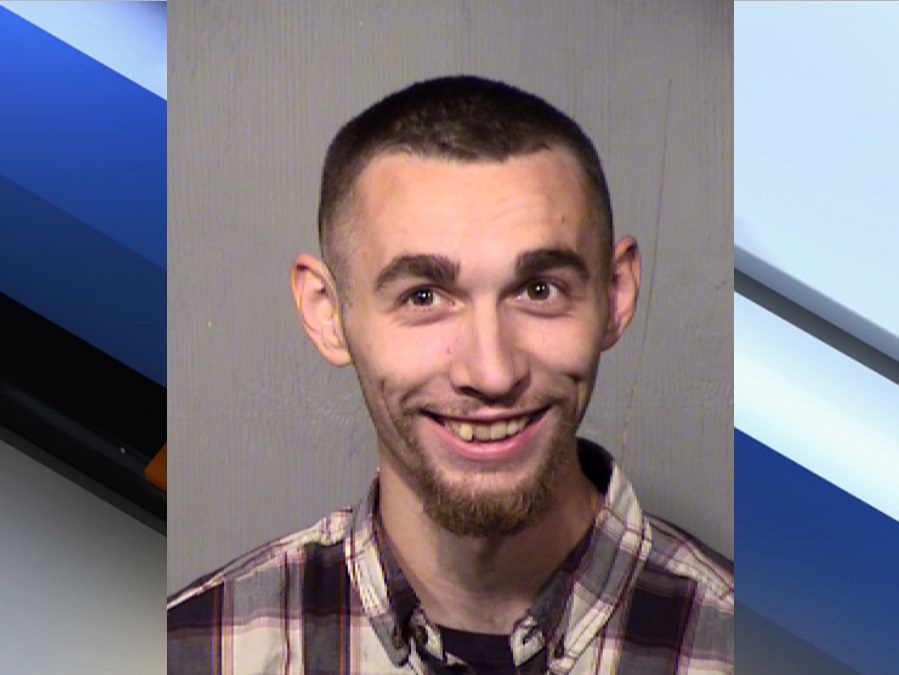 Officers witness a man "aggressively" throwing a 10-week-old puppy into his truck. 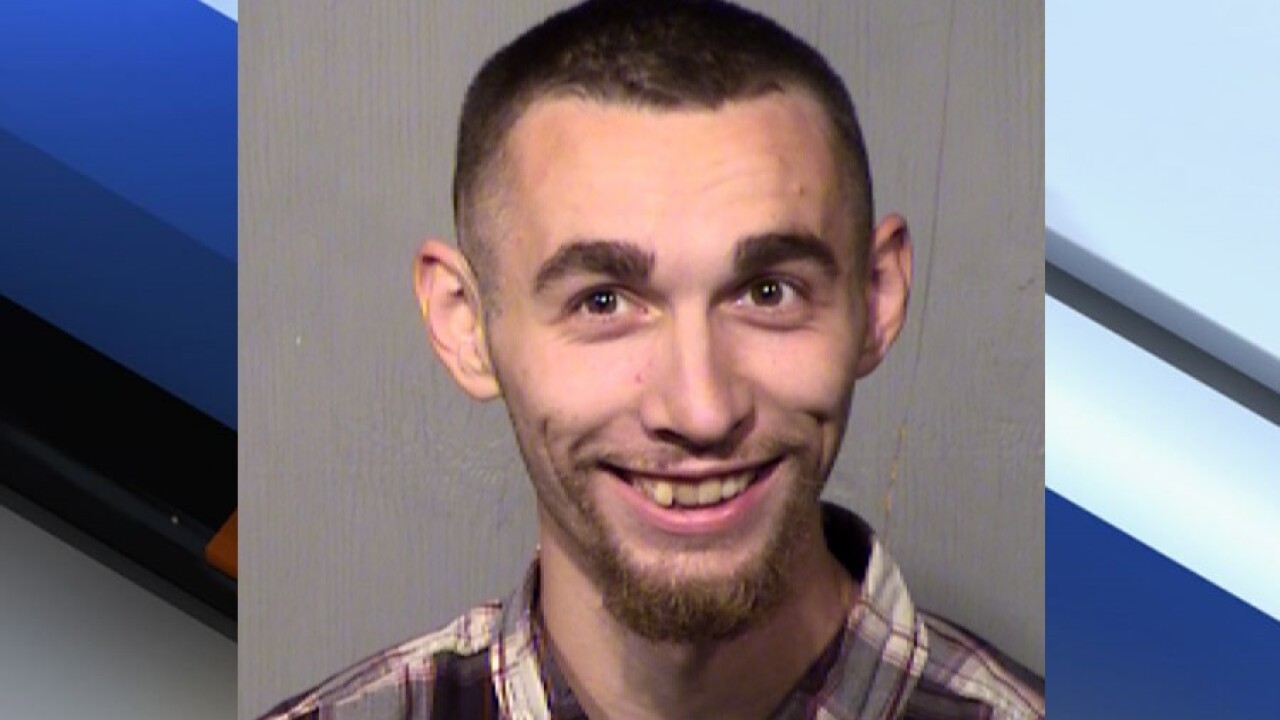 Glendale police report that early Monday morning an officer was conducting an unrelated traffic stop in a parking lot near 51st and Olive avenues when they heard a young dog whine.

Officers witnessed Matthew Dylan Kassing, 25, "aggressively throw a small puppy like a baseball into the inside of his vehicle," according to court paperwork.

The officers contacted Kassing, who reportedly told them his dog is 10 weeks old and weighs about two pounds.

Police took custody of the puppy and took it to an animal hospital for evaluation.

Kassing was arrested for animal cruelty.