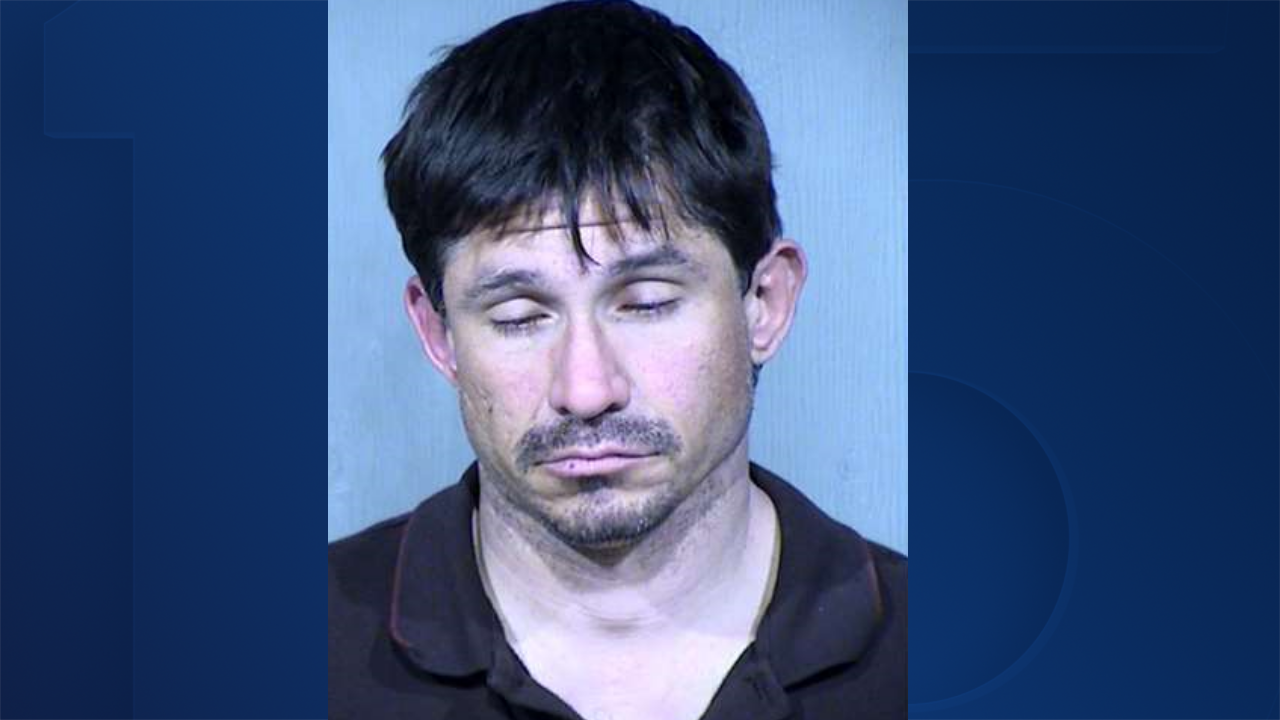 GLENDALE, AZ — A man was arrested for reportedly stealing then crashing a Glendale city bus into a wall.

Glendale police report that on February 16, they responded to a city bus that crashed into a wall near 51st and Northern avenues.

The person driving the bus, Johnny Ernest Armenta, 39, reportedly walked away after hitting a wall. He was located by Phoenix police, who responded after hearing the city bus was stolen in Phoenix near 43rd and Northern avenues.

The bus driver told police that he secured the bus and went to use the restroom at a nearby business. When he came out, the bus was gone, and he called the police.

Police say they received calls earlier that day regarding Armenta, who was allegedly jumping into the street and taking pictures.

Armenta has been charged with unlawful use of a vehicle.