PD: Man arrested for running over a man in a north Phoenix road rage incident 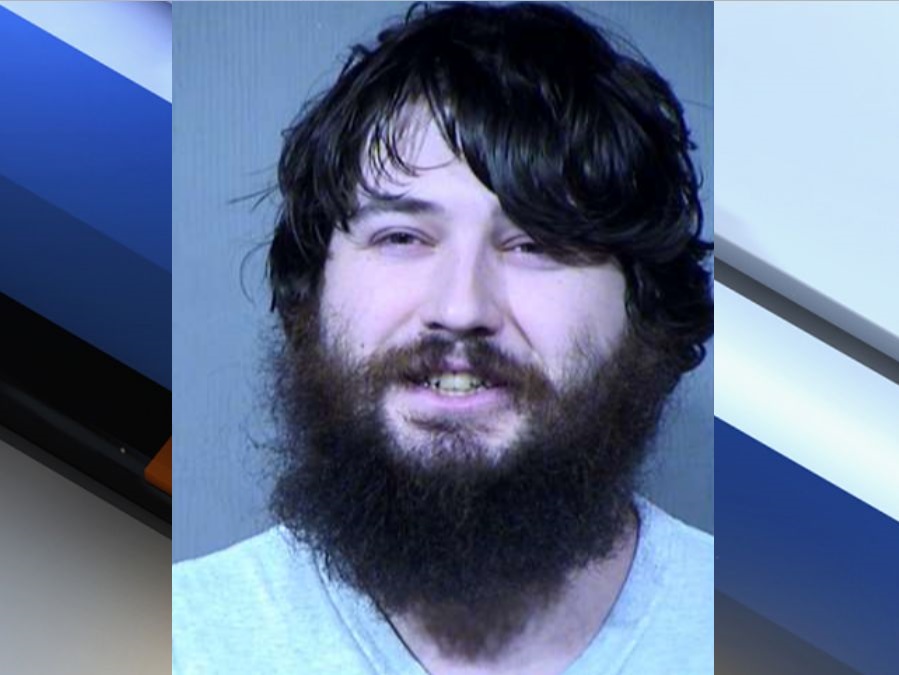 A man has been arrested for "running a person down with a vehicle" during a road rage incident in Phoenix. 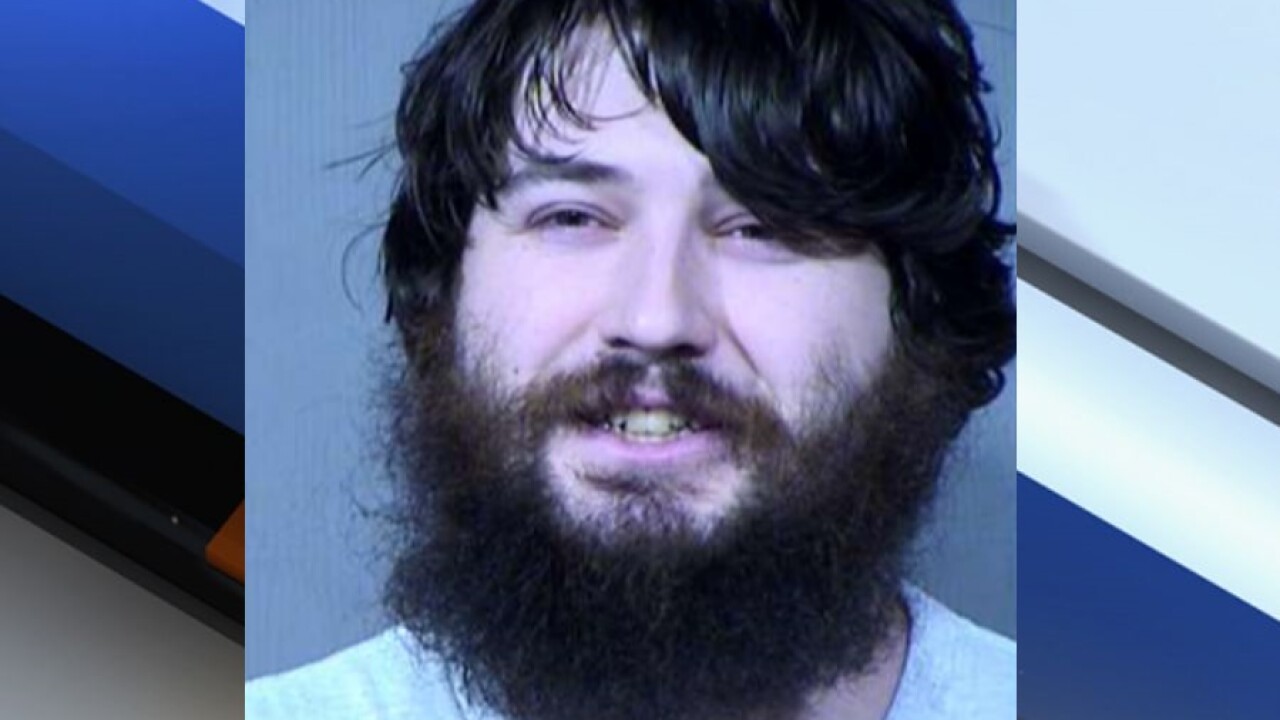 PHOENIX — A man has been arrested for "running a person down with a vehicle" during a road rage incident in Phoenix.

Phoenix police reported that Eric Robert Hazelwood, 26, was arrested in connection to the crash on November 22 at 19th Avenue and Beardsley Road.

Hazelwood allegedly admitted to "running the victim down with his vehicle" because the victim allegedly cut him off in traffic, breaking his rear-view mirror.

Court records show Hazelwood "realized just before running him over that he had made a mistake, but it was too late."

Police went on to say that Hazelwood showed remorse for his actions and concern for the victim following his arrest.