PD: Man arrested for armed robbery of great-grandparents in Buckeye 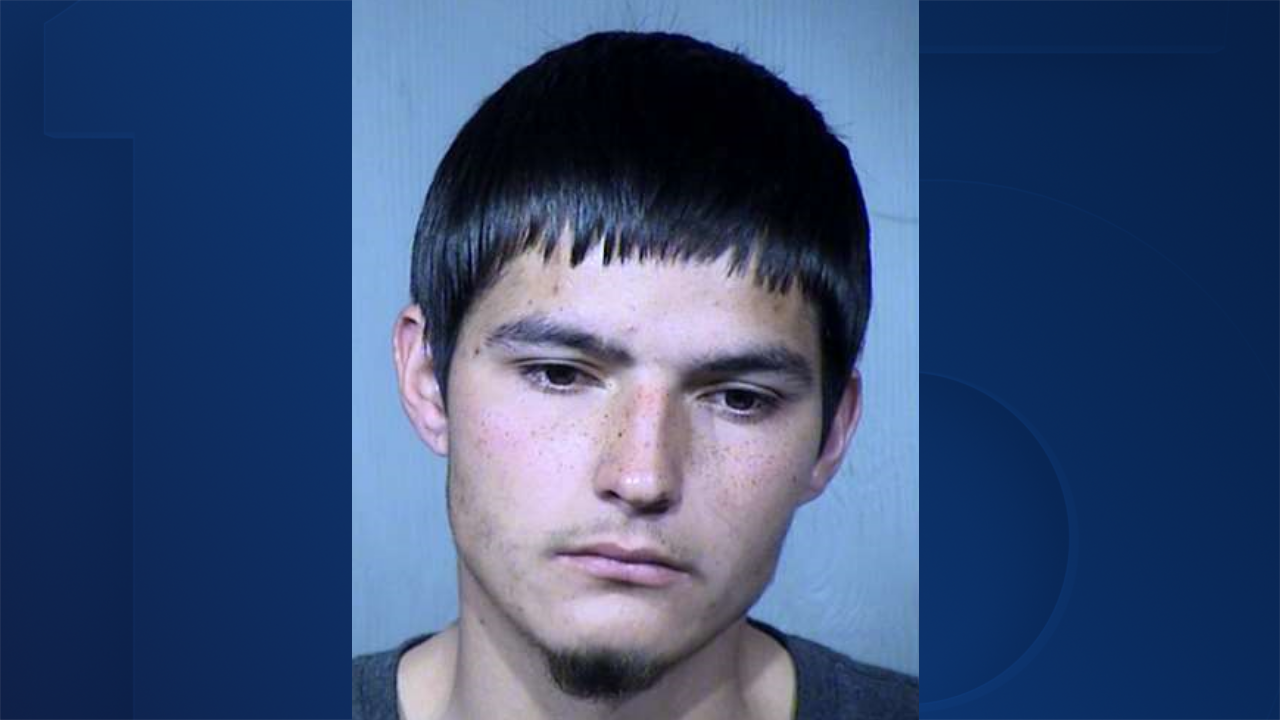 BUCKEYE, AZ — A Buckeye man was arrested after reportedly committing an armed robbery of his great grandparents.

Buckeye police report that on January 26, just before midnight, they were called to a home after an armed robbery.

The victims, ages 79 and 76, allegedly told police that the masked suspect pushed the female victim to the ground and put a handgun to the head of the male victim, demanding money. The victim gave the suspect, later identified as Tyler Jason Eshenbaugh, 20, his wallet.

The female victim ran out of the home, screaming for help, but Eshenbaugh caught her and carried her back into the house. Police say surveillance video from a neighbor's home captured this on video.

Eshenbaugh was identified when on February 4, he used credit cards belonging to the victim at Lowe's stores in Phoenix and Goodyear.

He agreed to meet with police at 83rd Avenue and McDowell Road on February 6. Upon his arrest, Eshenbaugh reportedly confessed to the armed robbery of his great-grandparents, saying he was forced to do it by a person to whom he owed money. Police say he was found with drug paraphernalia and a "partially smoked fentanyl pill."

Court records show that he took $200 in cash and charged over $250 on the stolen credit cards.

He has been charged with armed robbery, kidnapping, and aggravated assault.