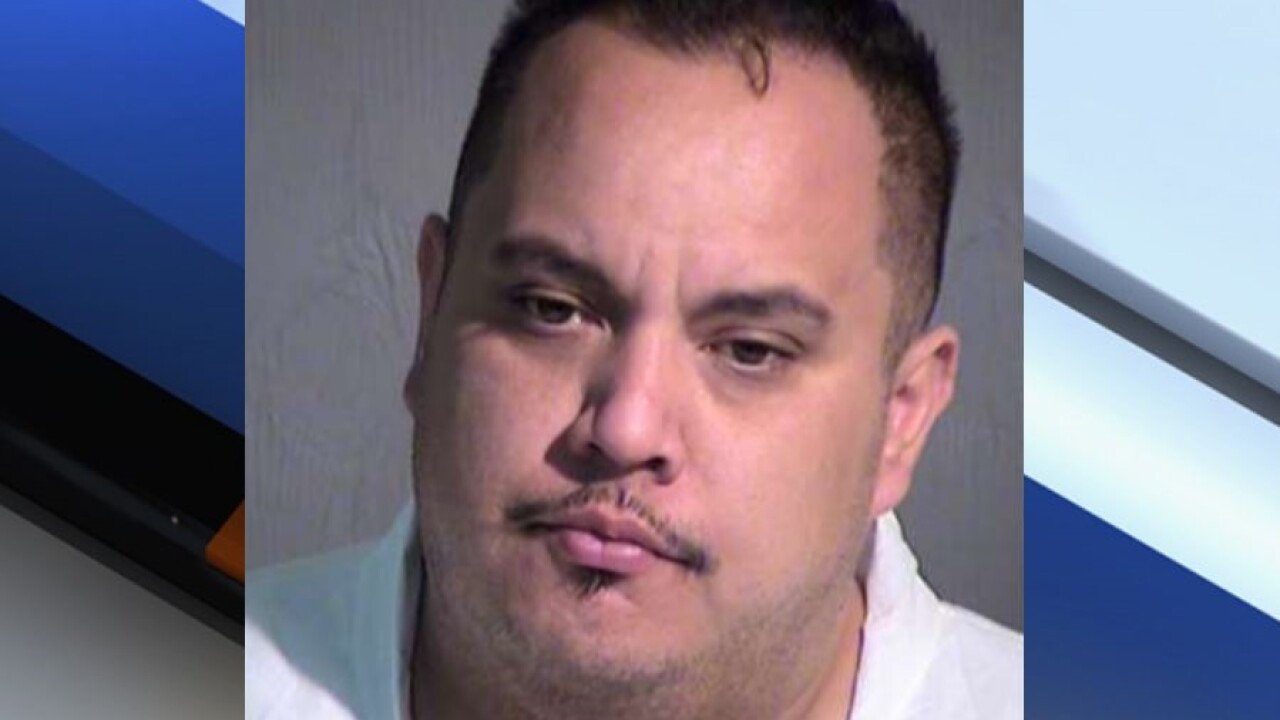 MESA, AZ — A man has been arrested after allegedly stealing remote control cars from a Mesa hobby store.

Mesa police report that on March 12 they responded to Viper Hobbies near Gilbert Road and Southern Avenue for a reported theft.

A worker told police they saw a suspect leave the shop in a white van. Police later found the van about nine miles from the store.

The driver, 34-year-old Gonzalo Manuel Olmeda, was detained for driving on a suspended license. Police say they located the three cars, valued at nearly $2,000, inside the van.

Olmeda allegedly told police that he stole the cars because he needed rent money.

He's been charged with theft and burglary.