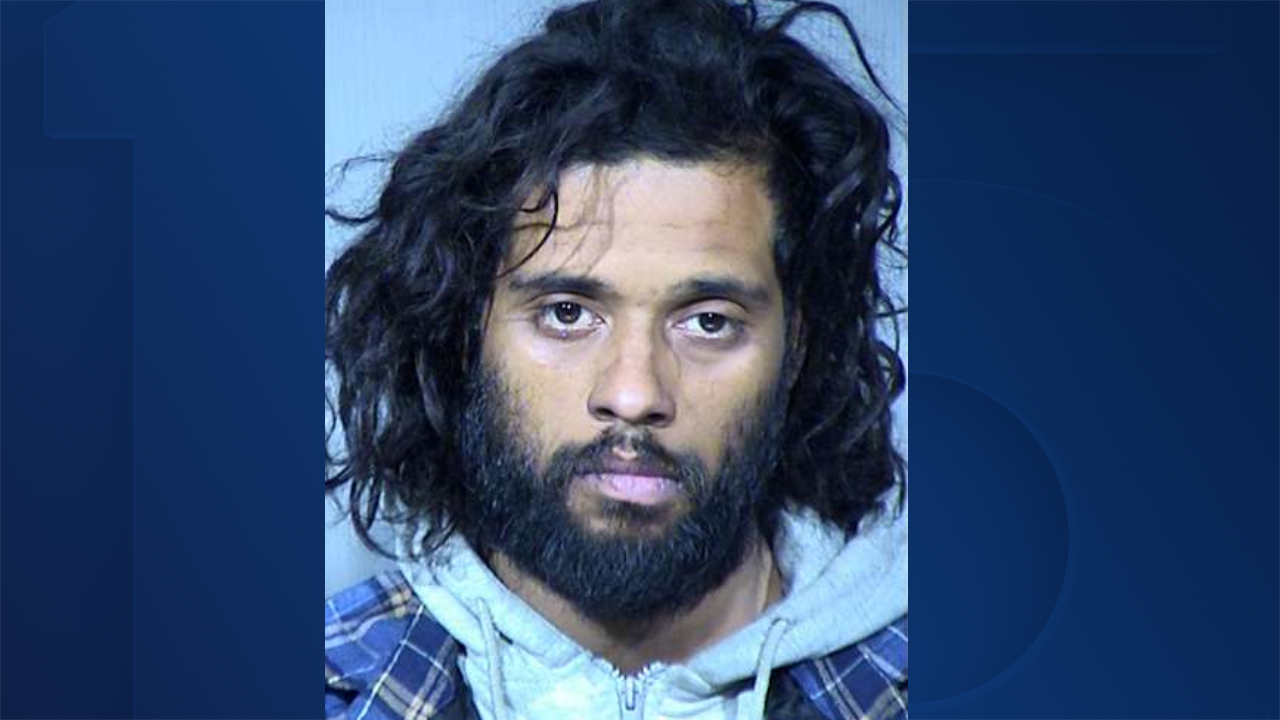 A man was arrested after a break-in at the Central Phoenix Salvation Army last month. PHOENIX — A man was arrested after a break-in at the Central Phoenix Salvation Army last month.

Phoenix police report that on January 5, a man later identified as 26-year-old Joel Lewis Young was seen on surveillance video throwing rocks through the front glass doors of the Salvation Army center near 24th and Van Buren streets.

Police say Young stole a laptop computer and damaged the facility. Court records show the value of the damaged and stolen property to be about $4,200.

Police identified Young through surveillance video and fingerprints left at the scene.

Upon his arrest, Young allegedly admitted to the crime, saying, "he was cold and using meth at the time."