PD: Man arrested after robbing convenience store with a pair of scissors 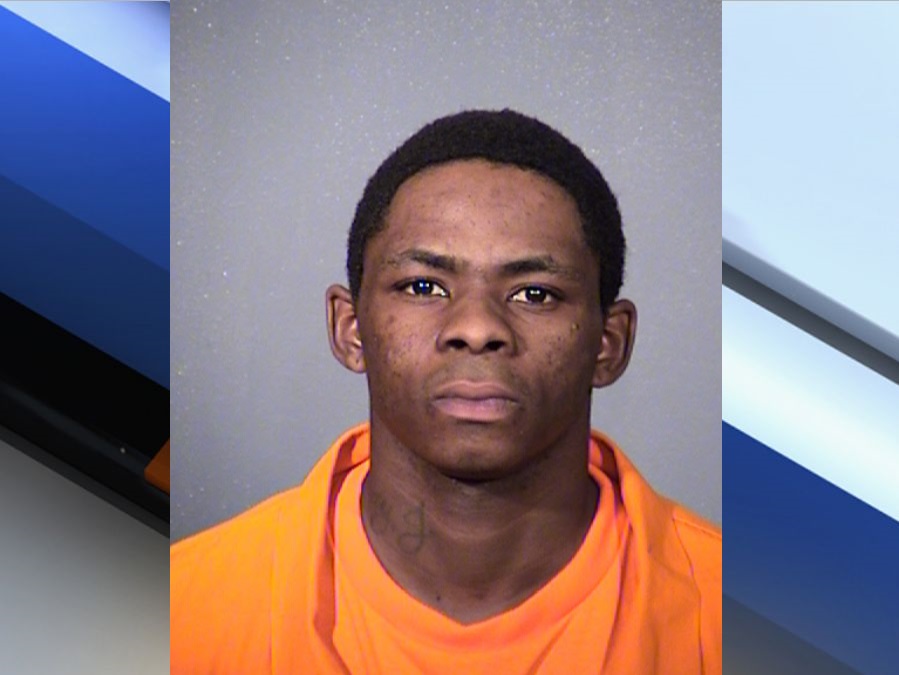 A man armed with a pair of scissors is arrested after robbing a convenience store. 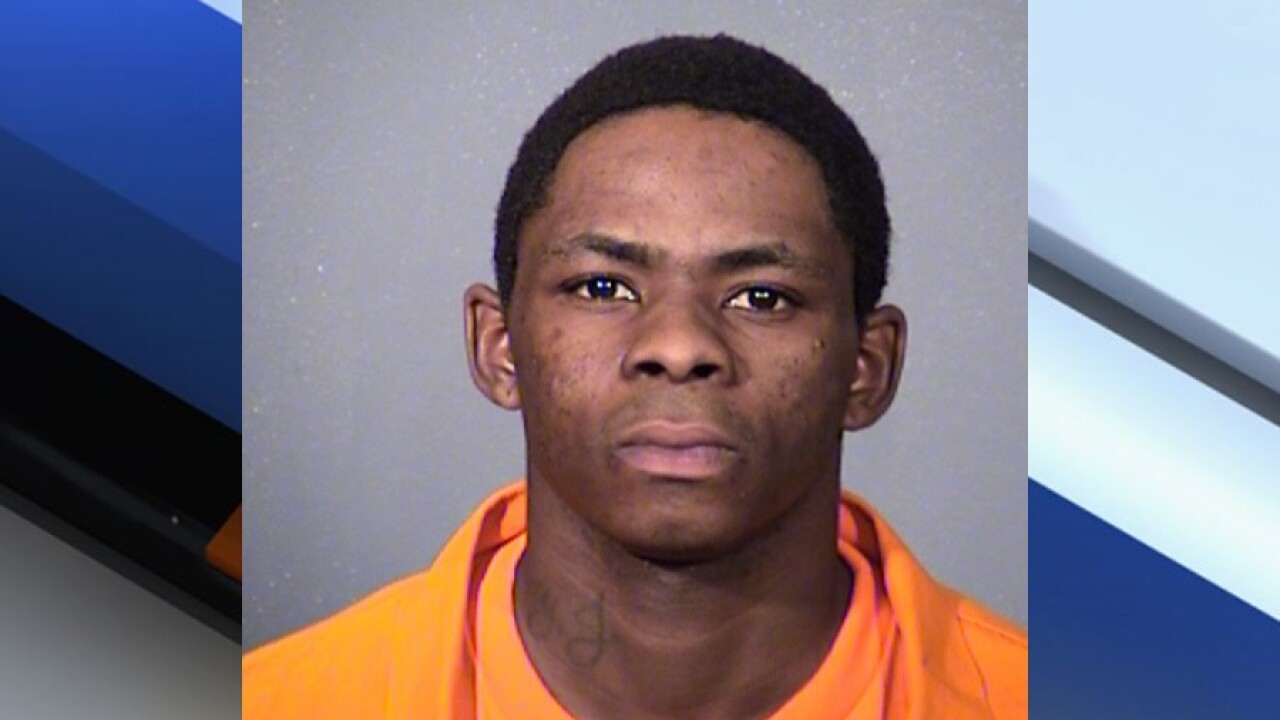 PHOENIX — A man armed with a pair of scissors has been arrested, accused of robbing a convenience store.

Phoenix police report that on May 29 a man, later identified as Ira Deon Baisey, 29, walked into the Circle K store near 67th Avenue and Thomas Road.

Police say Baisey then walked across the street to an AM-PM store with the scissors and demanded money from that store clerk. This time the clerk grabbed a metal bat and chased Baisey from the store, according to court records.

Police located Baisey at a nearby bus stop still holding the scissors. He reportedly refused to drop the scissors until police shot him with a bean bag gun.

Baisey has been charged with attempted armed robbery.