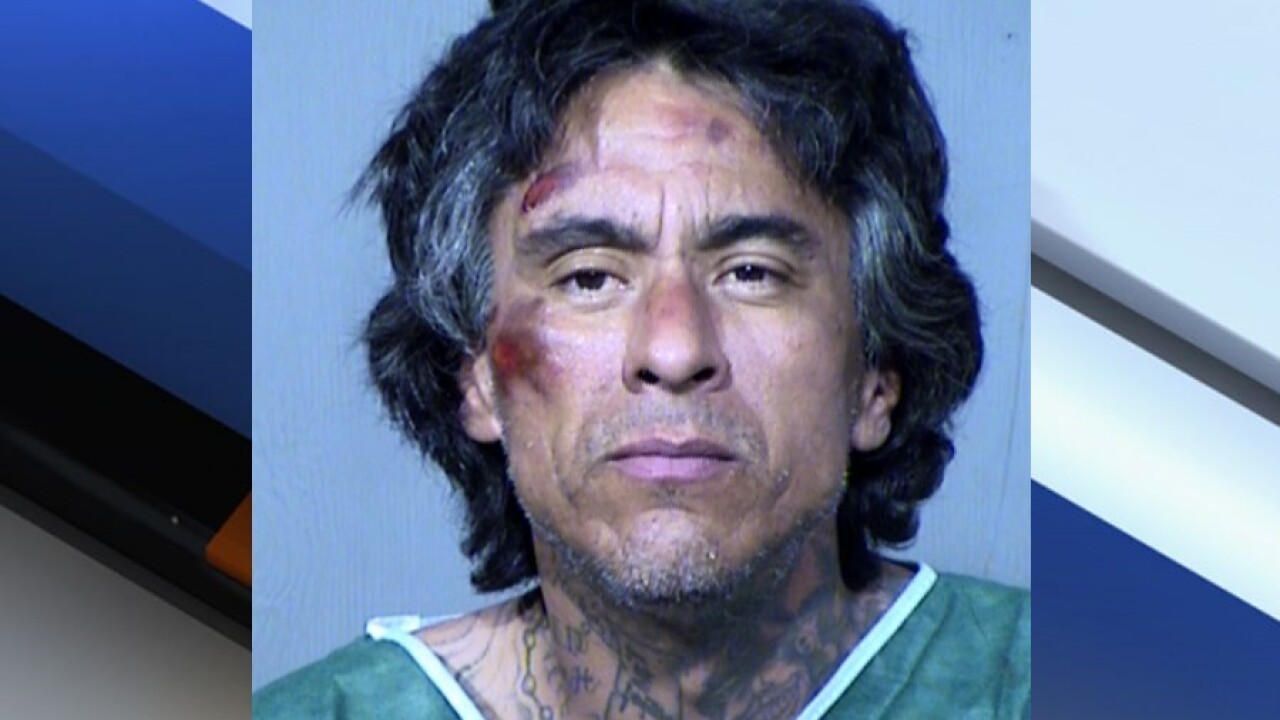 AVONDALE, AZ — A man was arrested after allegedly breaking windows at an Avondale school, church and business, doing over $5,000 in damage.

Avondale police report that late in the evening of September 13, several witnesses saw Javier Rodriguez Ybarra, 43, use rocks to break a window at Redemption Christian Church near Litchfield and Yuma roads.

Police say he then broke six more windows at an Avondale Elementary School District building and a glass door at a nearby business.

Court records show that in total, Ybarra broke seven windows and a glass door. The total damage estimate is said to be $5,500.