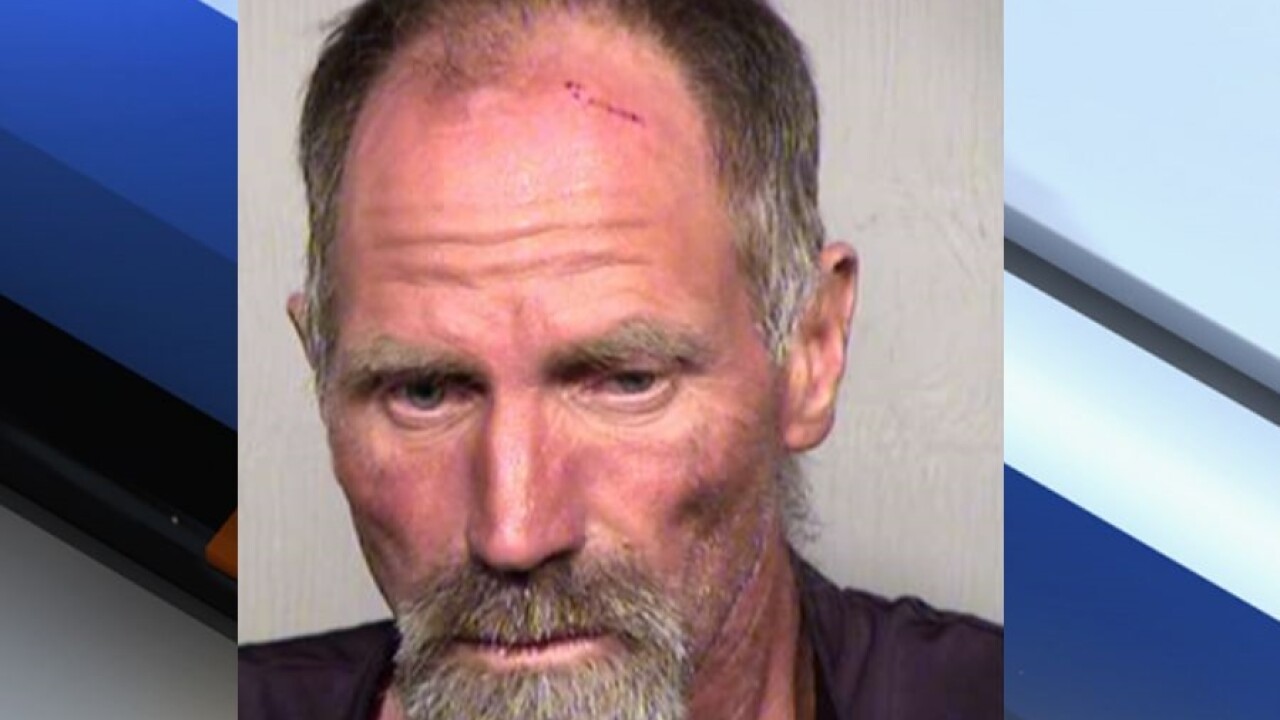 PHOENIX — A man was arrested after allegedly threatening to shoot up a North Phoenix Social Security office on July 11, according to court documents.

After being told he would not get the money, Robinson reportedly slammed his backpack on the desk.

He then allegedly threatened a worker saying, "I'll be back with an AK-47 and blow you all away, and you'll be the first one." He then left the building.

Court records show that earlier that day, Robinson had been placed on probation for drug charges.

On July 24, Robinson returned to a Social Security office near 7th Avenue and Van Buren Street where federal agents and police officers apprehended him.

He has been charged with threatening and intimidating, along with aggravated assault.