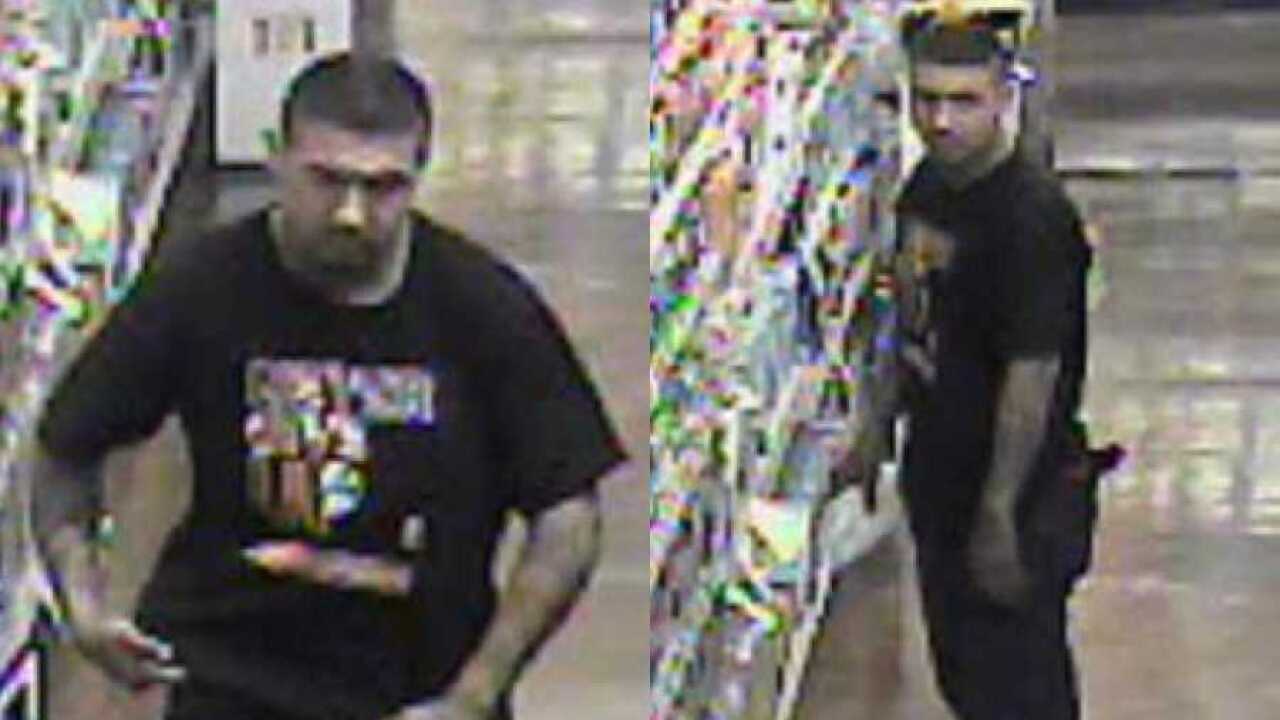 PHOENIX — The Phoenix Police Department is asking for your help identifying a man who allegedly stole diapers from a grocery store and pointed a gun at a security guard.

According to Phoenix police, the suspect was last seen at El Rancho Market near 19th and Dunlap avenues on October 27 around 10 p.m.

When he was confronted by a security guard at the front door, police say the suspect "pointed a semi-auto handgun from his front waist area and pointed the gun at the victim before fleeing the store with the diapers and entering a Silver Nissan SUV."

Police described the suspect as a 25-year-old Hispanic male who is 5'5" and 170 pounds with black hair and brown eyes. They also say the man has tattoos on both forearms, hands and the left side of his neck.

Anyone with information regarding this incident is asked to contact Silent Witness anonymously at 480-WITNESS or 480-TESTIGO for Spanish speakers.