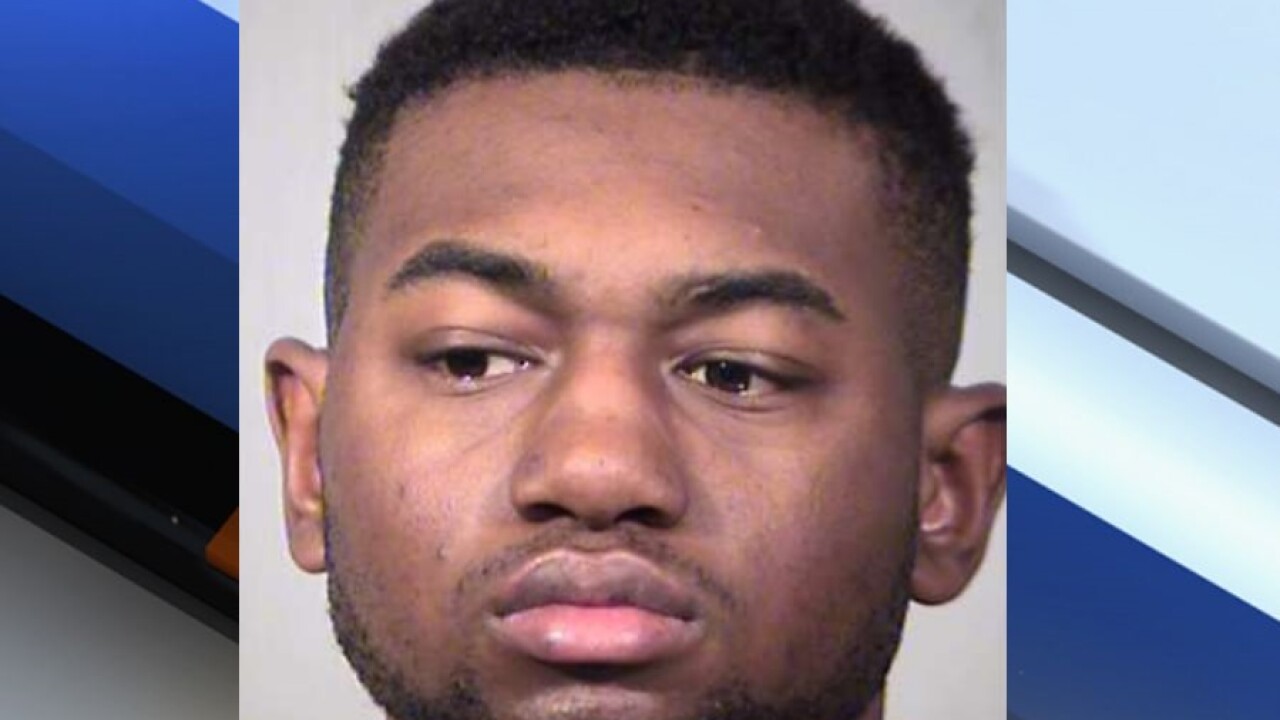 PHOENIX — A Louisiana man reportedly came to Phoenix to have sex with a young teenage girl he met online.

Phoenix police report that last week, a missing 13-year-old girl returned home and told her parents she had sex with a 22-year-old man.

She reportedly told police that she met Pose Luciano Reed on social media.

Reed, who is from Jeanerette, Louisiana, near Baton Rouge, allegedly requested to meet the girl for sex.

Upon his arrest, Reed reportedly admitted to having sex with the victim on two occasions, most recently on New Year's Day.

Court documents reveal that Reed was discharged from the United States Marines after being arrested for the same crime.