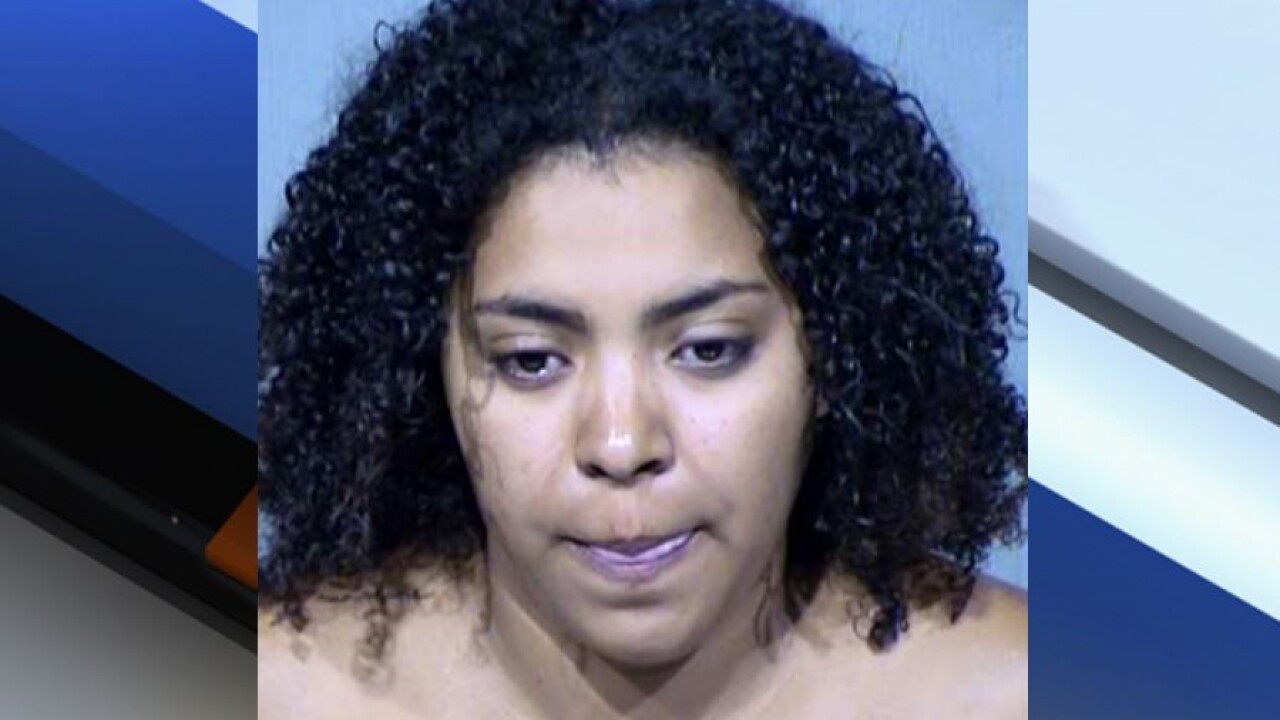 TEMPE, AZ — A woman was arrested after being seen driving the wrong way on the Loop 202 in Tempe.

Tempe police report that on August 25, around 3:30 a.m., a woman was seen by police entering the eastbound off-ramp on the Loop 202 at McClintock Drive. When the officer caught up to her, she was attempting to turn around.

When they stopped the driver, 21-year-old Daizja Jenise Thompson allegedly admitted to drinking four or five beers and a shot of tequila about an hour before.