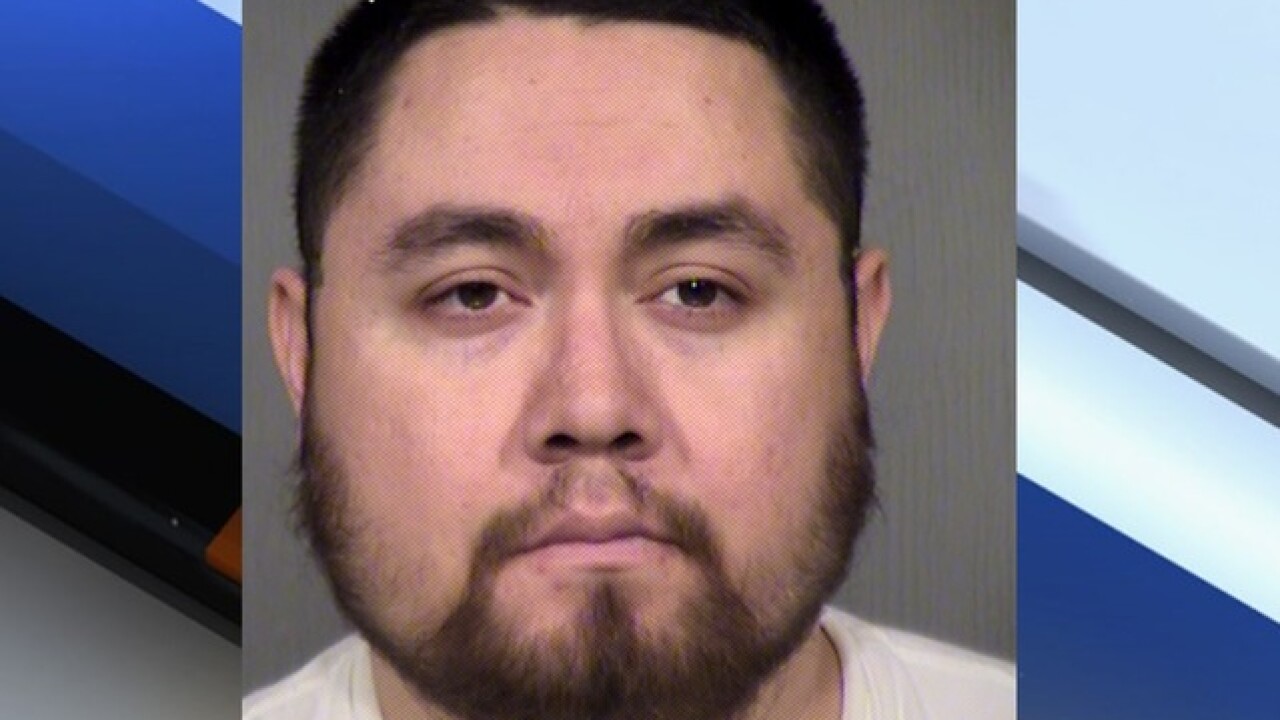 An infant has died after his father allegedly abused him because he was crying.

Phoenix Police say on Dec. 19 they were called to a home near 12th Street and Camelback Road where they found a 6-month-old child unresponsive and not breathing.

An officer performed CPR on the child until paramedics arrived.

Doctors at Phoenix Children's Hospital reported to police that the infant had lacerations to his liver and pancreas, a broken wrist and bruising on his thigh.

The child was in the care of his father, 30-year-old Robert Anthony Resendiz, at the time.

Resendiz reportedly told police that he pulled the infant's legs over his head and bent his body in an attempt to get his son to stop crying. He said he didn't release the pressure until the victim stopped moving and was limp.

He also allegedly admitted to even biting the child twice out of frustration.

An account has been setup to help the family during this difficult time.