Illegal immigrant being held for ransom rescued by Tempe police 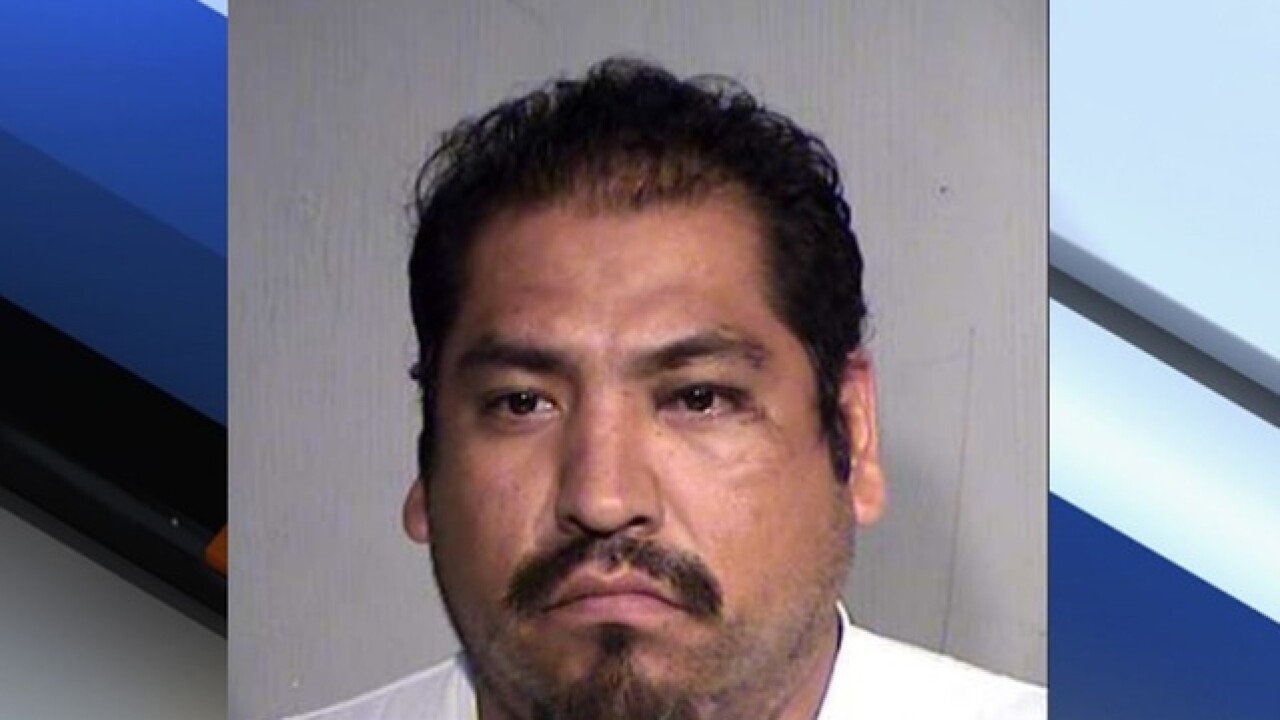 An illegal immigrant from Guatemala being held for ransom was rescued by Tempe police.

Tempe police report that on November 4 they received several calls from a man saying he was being held hostage in a Tempe hotel.

Police responded to the Days Inn near Priest Drive and Elliot Road and got the victim out of the hotel room.

There they also found 35-year-old Warren Evan Jose asleep on a bed, with a loaded handgun next to him.

The victim told police that he paid 30,000 Guatemalan dollars to be smuggled across the border.

When he arrived at the Tempe hotel, Jose allegedly pointed the handgun at him and demanded another $15,000 or he would be killed.

Jose reportedly told police that he was paid $200 to "babysit" the man, knowing he was smuggled into the U.S. illegally.

Jose has been charged with various charges including kidnapping and aggravated assault.