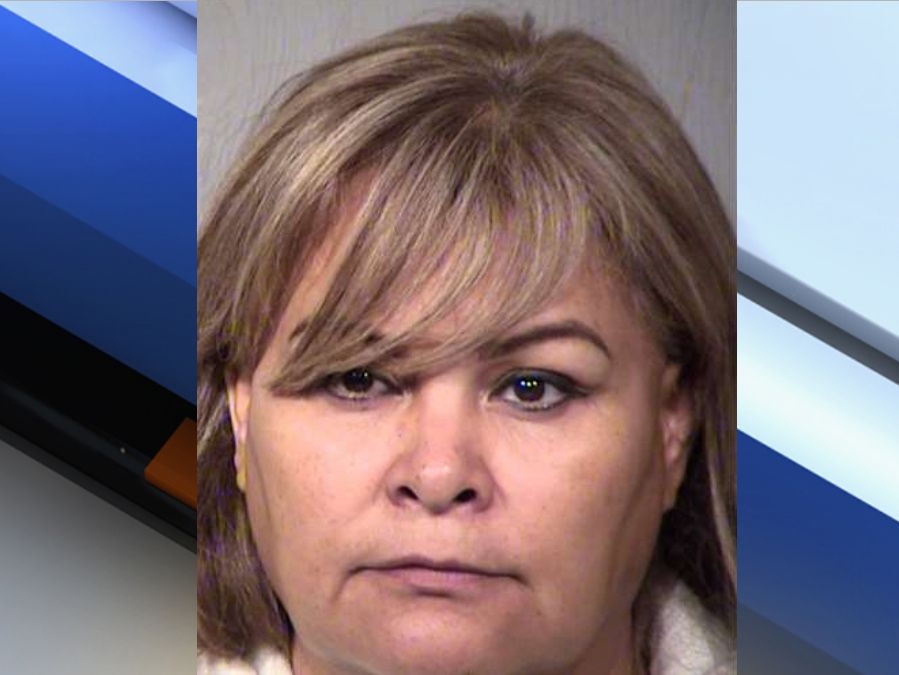 A house cleaner is caught stealing a diamond ring from a customer that is worth nearly $90,000 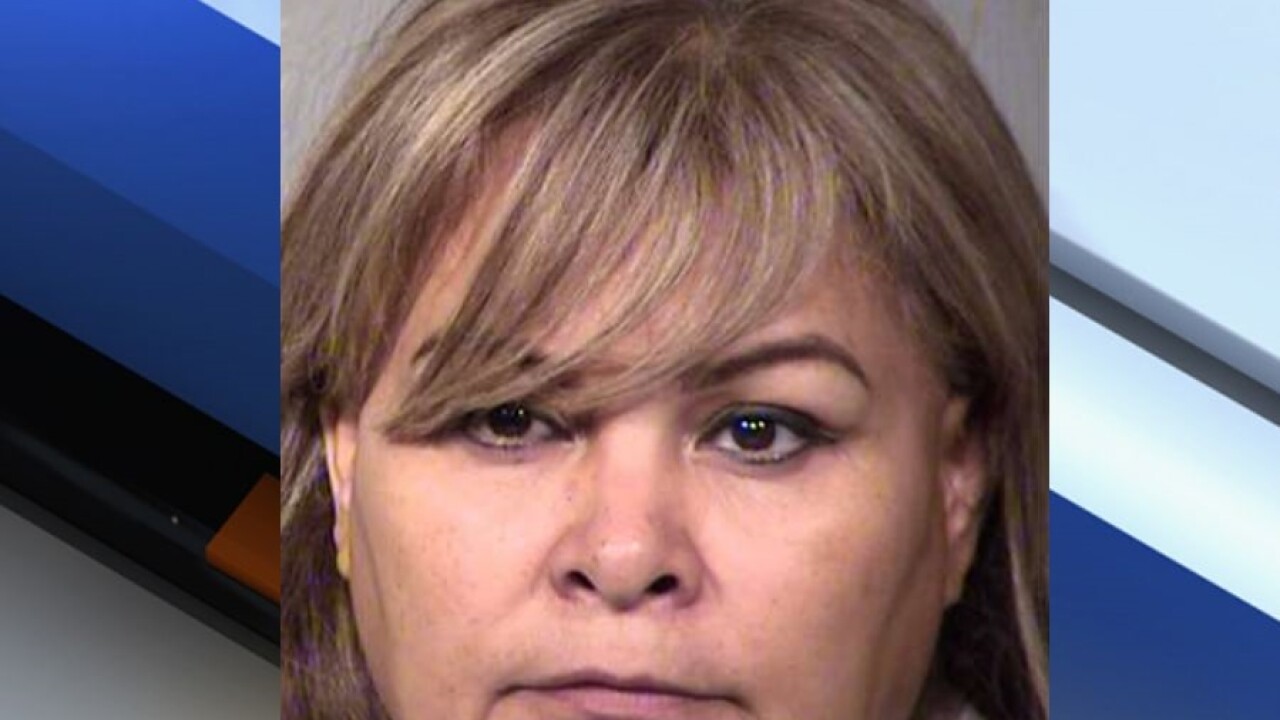 PEORIA, AZ — A house cleaner was caught stealing a diamond ring from a customer that is worth nearly $90,000

Peoria police report that on December 26 a woman discovered her diamond ring was stolen from her home, near 91st Avenue and Union Hills Drive.

Police say the platinum ring was appraised at $88,000.

The victim called her house cleaner, 51-year-old Martha Escobedo, who allegedly admitted to taking the ring.

Escobedo later returned the ring to the victim and wrote a confession letter, according to police.

Court documents show that Escobedo has been cleaning homes for 25 years.

She has been charged with theft.