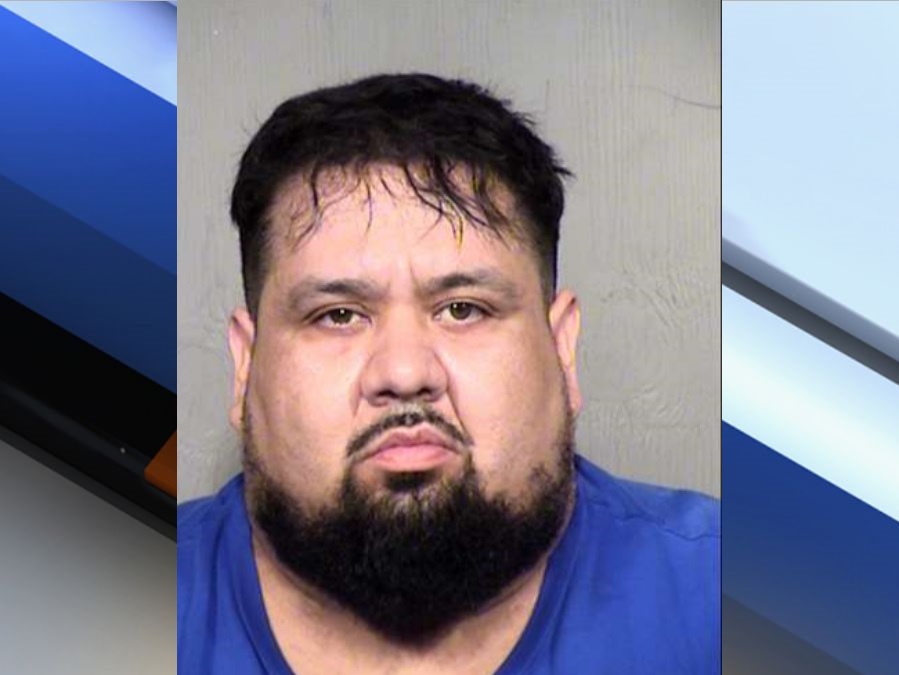 Heroin and Fentanyl are found in an airport passenger's computer bag during a search for explosives at Sky Harbor Airport. 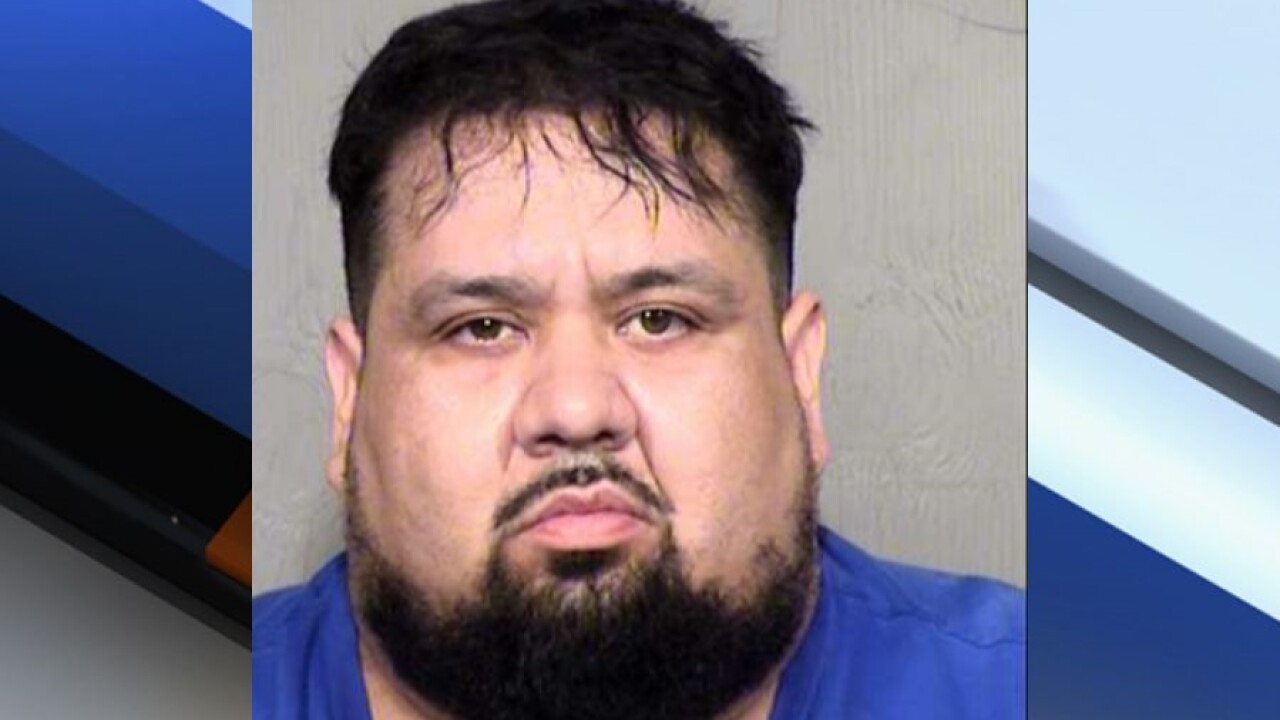 PHOENIX — Heroin and Fentanyl were found in an airport passenger's computer bag during a search for explosives at Sky Harbor Airport, according to court paperwork.

Phoenix police report that on June 4, a Delta Airlines passenger heading to Seattle checked in his luggage at Sky Harbor International Airport.

Transportation Security Administration personnel searched his bag after an anomaly revealed "an organic block of material suspected to be possible explosive material."

Court records show the suspicious item was found concealed in the lining of a laptop bag. A TSA explosive specialist determined the block was non-explosive.

In an additional search of the luggage, investigators reportedly found pills inside a bag, "artfully concealed" in hair gel.

The suspect, Bernardo Diaz Portillo, 32, was located and arrested at the gate.

He allegedly told police that he hid a kilogram of heroin and 500 Fentanyl pills in his luggage to transport to a buyer in Seattle.

Police say he was paid $4,000 for the delivery. Portillo also reportedly told investigators that he successfully transported the same drugs to Seattle on two other occasions.

He has been charged with transporting narcotics.