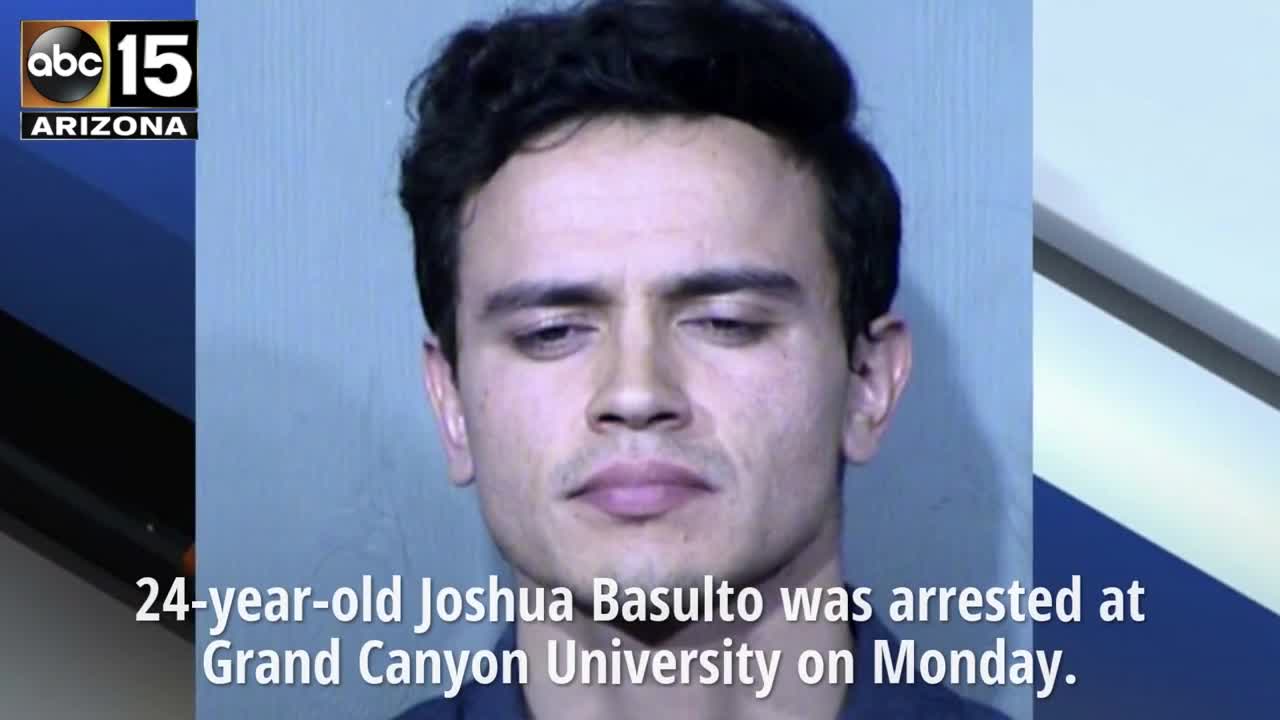 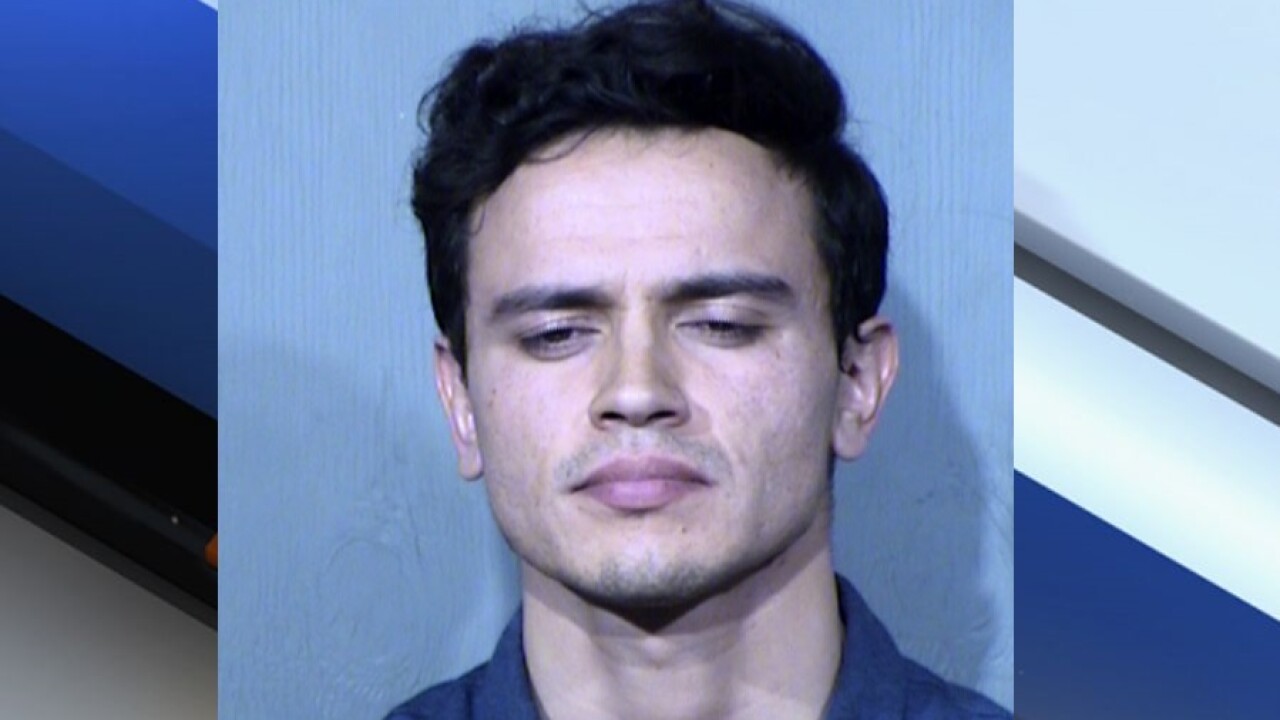 PHOENIX — A Grand Canyon University employee is accused of sexual abuse of an underage student.

On Friday, police say a 17-year-old girl was at Basulto's home in North Phoenix near 27th Avenue and Jomax Road, to watch a movie. Basulto is a family friend of the teen.

While Basulto's wife was away from home, the girl went to sleep in a spare bedroom when Basulto later allegedly sexually abused her.

According to court records, the girl is from California and is a student at Grand Canyon University, where Basulto is reportedly employed.

After contacting the police, the girl was seen by a sexual assault examiner who confirmed the injuries were from a "non-consensual act."

Police say Basulto admitted to the offenses in a recorded call with the victim.

Basulto is being held on a $50,000 bond for sexual abuse and sexual conduct with a minor.

Grand Canyon University released the following statement after the arrest:

"We were made aware that Mr. Basulto was arrested yesterday and he was terminated immediately. The allegations relate to an incident that occurred off of GCU’s campus and in no way relate to Mr. Basulto’s position at Grand Canyon. Mr. Basulto did not work on GCU’s campus and his position as an entry level marketing coordinator did not require him to interact with students. We are not aware of any similar incidents involving Mr. Basulto in the past. We understand that Mr. Basulto and the victim were family friends and knew each other prior to the victim becoming a student at GCU. We are working with the victim to provide counseling and support and the Phoenix Police Department is handling any further actions associated with this matter."