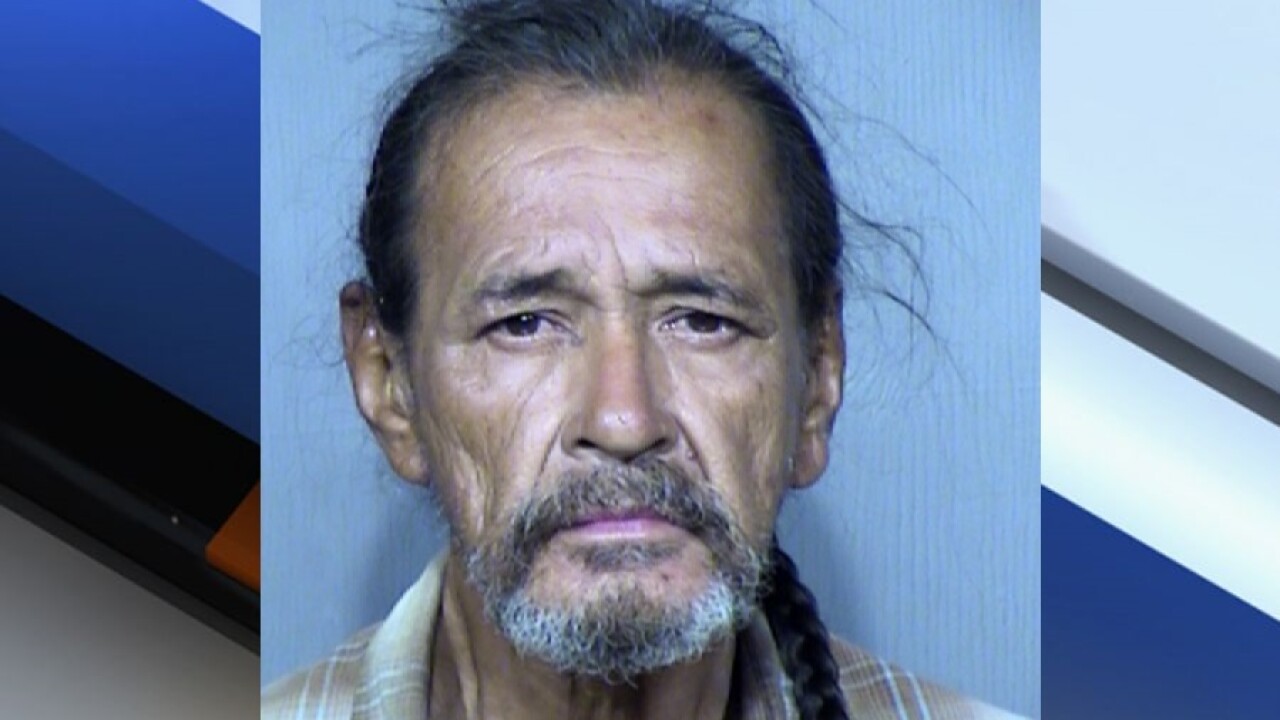 The Maricopa County Sheriff's Office reports that on August 20 a home near Gilbert and Riggs roads was burgalrized. A home surveillance system reportedly captured the image of a man in the backyard of the home. The man was wearing a GPS ankle monitor.

Investigators found that Robert Ray Fenton, 32, wears the GPS tracker, and was at the home at the time of the burglary. Fenton was arrested by Scottsdale police in July for burglary and was out on bond at the time.

Fenton was located and arrested on September 3 at Arizona Mills Mall in Tempe. Investigators say they found a "lock picking tool kit" and three garage door openers, inside his truck.

At his home investigators allegedly found items stolen from the Chandler home and a dirt bike reported stolen from Tempe.

Police say Fenton told them that he was helping some girls remove items from their parents' home since the family moved to Northern Arizona.

He said he was storing the dirt bike for a friend who bought it on Craig's list.

Fenton has been charged with burglary and possession of burglary tools.