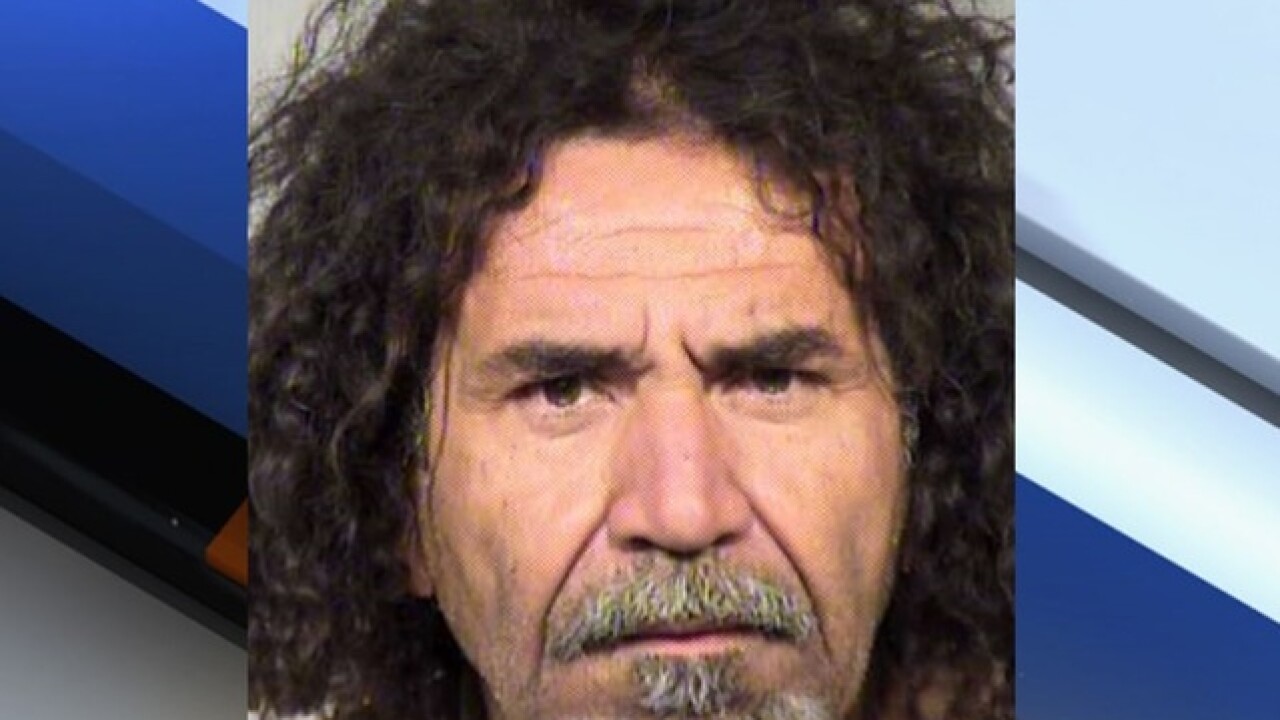 A teen runaway was found by police after being sexually assaulted, according to court paperwork.

The girl reported to police that she was taken to a nearby storage locker, where Moore sexually assaulted her.

Police reviewed surveillance video at the storage facility and saw a video of the girl and Moore at the facility.

Upon his arrest, Moore reportedly made statements both admitting and denying the assault.

If you or someone you know is the victim of domestic or sexual violence, there are several local and national organizations offering resources. Anyone in need of immediate assistance should contact either the Maricopa County Shelter Line at 480-890-3039, the National 24-Hour Domestic Violence Hotline at 1-800-799-7233, the National Sexual Assault Hotline at 1-800-656-HOPE (4673), or the Arizona Coalition to End Sexual and Domestic Violence at 602-279-2900. A number of organizations are available 24 hours a day for anyone at risk of experiencing domestic or sexual violence.  See a directory of domestic violence programs here .