PD: Glendale man charged in homicide that occurred in June 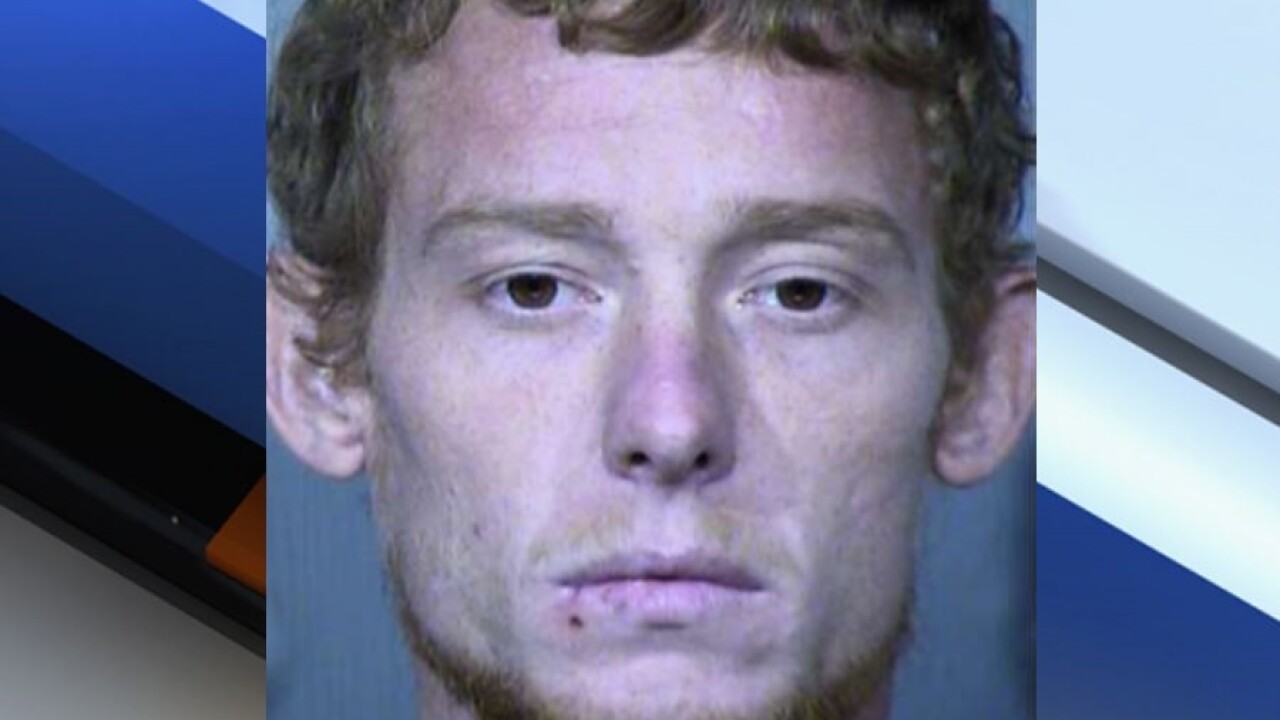 GLENDALE — A man was arrested on murder charges after a witness came forward months after the murder occurred, according to Glendale police.

Glendale police report that on June 26, 2019, Keeaun Carter called 911 saying he had been shot. Carter later died a local hospital from a gunshot wound to the back.

During their investigation, police allegedly found a cell phone nearby that was allegedly connected to 25-year-old Brandon Dale-Wayne Fox.

Investigators say Fox lived a half-mile from the shooting scene.

In September of this year, police received a call saying Fox was the person responsible for the murder. The caller allegedly told police the shooting was revenge for a robbery Carter allegedly committed in May.

Fox is being held on a $250,000 bond on charges of drug possession and second-degree murder.