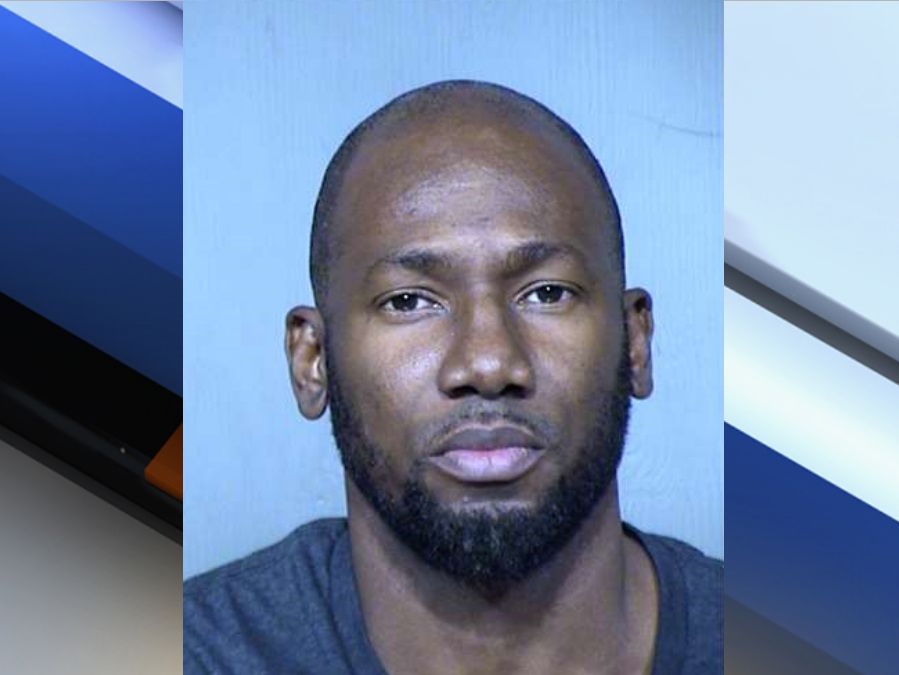 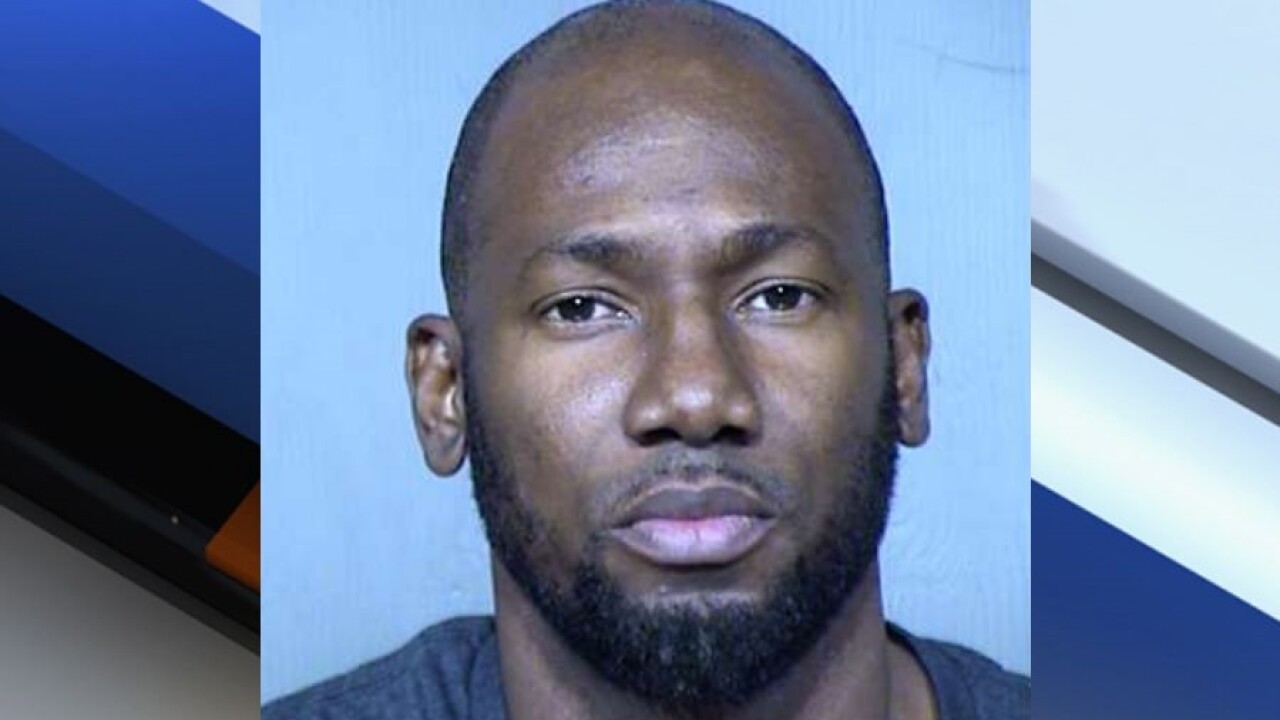 GLENDALE, AZ — A Glendale man was caught mailing marijuana to cities in the eastern United States.

Glendale police report that they engaged in an investigation of Michael Anthony Smith, 44, for shipping marijuana to eastern U.S. cities.

On August 29, they reportedly followed Smith to the U.S. Post Office near 99th Avenue and Bell Road, where Smith dropped a box in the mail.

Investigators seized the box, obtained a search warrant, and searched it. Inside they allegedly found 10 pounds of marijuana being sent to an address in Florida.

On September 10, police raided Smith's apartment near 75th Avenue and Union Hills Drive. There they found an additional 76 pounds of marijuana packaged for sale, according to police.

Upon his arrest, Smith allegedly told police that he buys the marijuana for $250 per pound and sells it for $300 per pound. He has done this on five previous occasions, according to court records.

Smith has been charged for sale and transportation of marijuana.