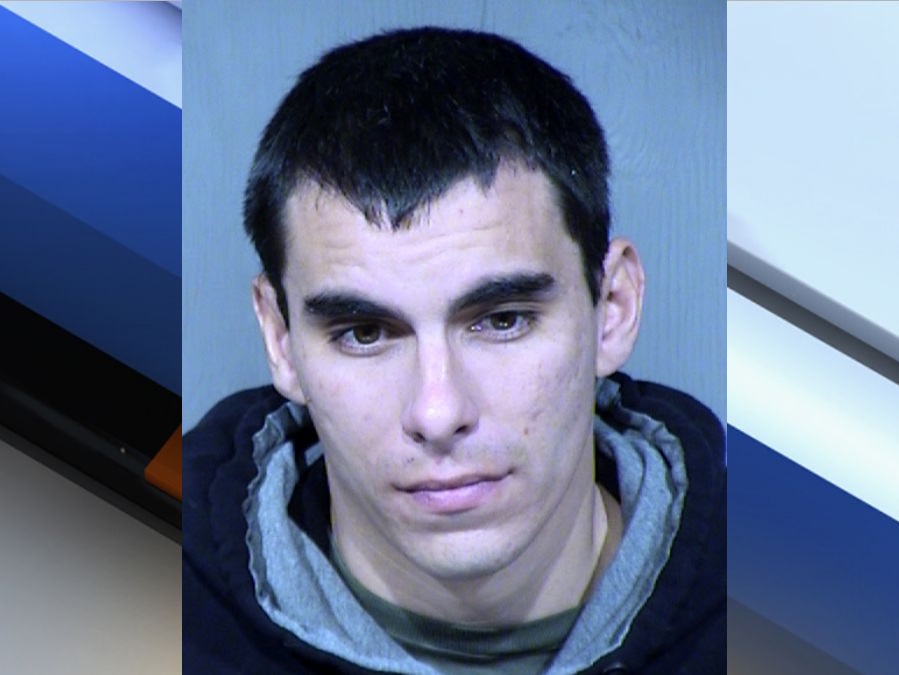 A Glendale man was arrested for his alleged involvement in the death of a 4-year-old girl who had fentanyl in her system last September, according to police. 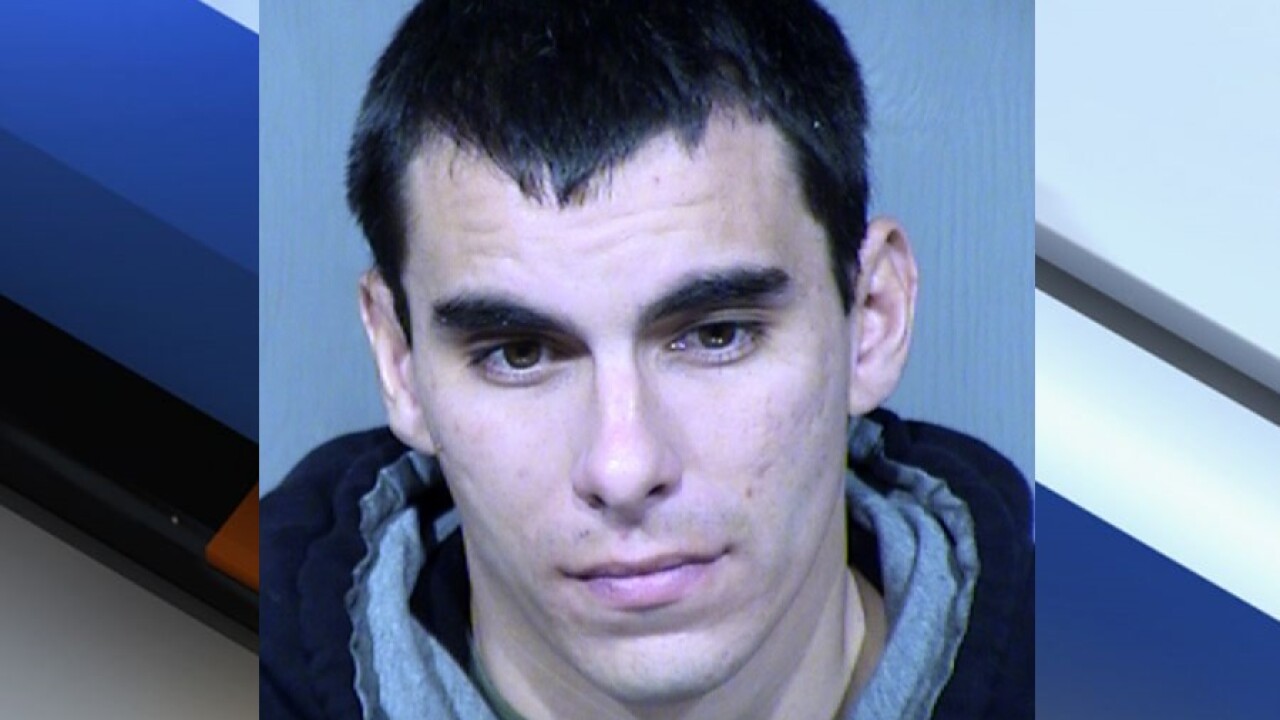 GLENDALE, AZ — A Glendale man has been charged after the death of a 4-year-old girl who had fentanyl in her system last September, according to police.

Authorities arrested 29-year-old Christopher Daniel on Tuesday after he turned himself in at Glendale police headquarters.

On September 18, 2019, Glendale police responded to a home near 67th Avenue and Bethany Home Road for reports of an unresponsive child. A 4-year-old girl was found and taken to a local hospital where she later died.

The 4-year-old, her 5-year-old brother, and 8-year-old sister were all being cared for by Daniel while their mother was at work. Daniel reportedly called 911 and the child’s mother after seeing the girl’s lips were purple.

According to police, Daniel was dating the mother of the children at the time.

A toxicology report concluded that the 4-year-old and her brother both had fentanyl in their systems.

Daniel allegedly admitted to smoking methamphetamine earlier that day and has used fentanyl in the past.

The older sister reportedly told police that the children were watching television while the others smoked. She said she would “draw a picture with smoke coming out from under the door.”

Daniel has been charged with two counts of child abuse.