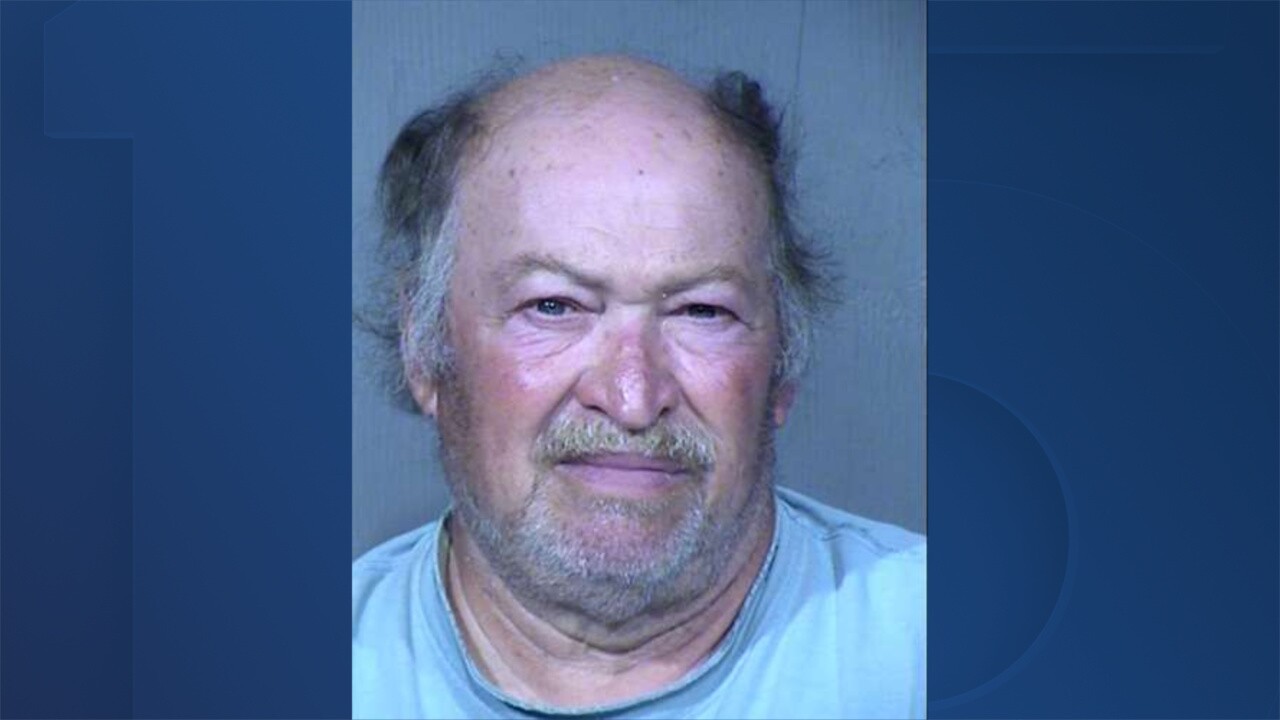 GILBERT, AZ — A man, upset with a traffic ticket, threatened to make a Gilbert council member and judge "disappear."

Gilbert police report that on January 8, a man later identified as Frank Delvecchio, 68, called a law firm because he was upset with getting a speeding ticket in December.

During the recorded conversation with the law office, Delvecchio allegedly made multiple threats against the town of Gilbert. He reportedly said he would pull up in a van next to a council member and judge, grab them and "make them disappear."

He reportedly said he was "ready to snap" and made a reference to "notching his belt" with kills. Delvecchio allegedly told the witness "to remember his name because they were going to hear it on the 5:00 news for killing 20 people."

Delvecchio was arrested at his home near Val Vista Drive and Pecos Road, where he told police that he was frustrated and joking, according to court records.

He has been charged with communicating a terrorism threat.