A Gilbert man was arrested for pretending to have Down syndrome and hiring caregivers to bathe him and change his diapers. Police say they arrested 31-year-old Paul Anthony Menchaca on September 6 at his home, near Val Vista Drive and Williams Field Road. Menchaca reportedly posed as "Amy" and hired a caregiver to bathe and change the diapers of her son with Down syndrome.

A Gilbert man was arrested for pretending to have Down syndrome and hiring caregivers to bathe him and change his diapers.

Menchaca reportedly posed as "Amy" and hired a caregiver to bathe and change the diapers of her son with Down syndrome. 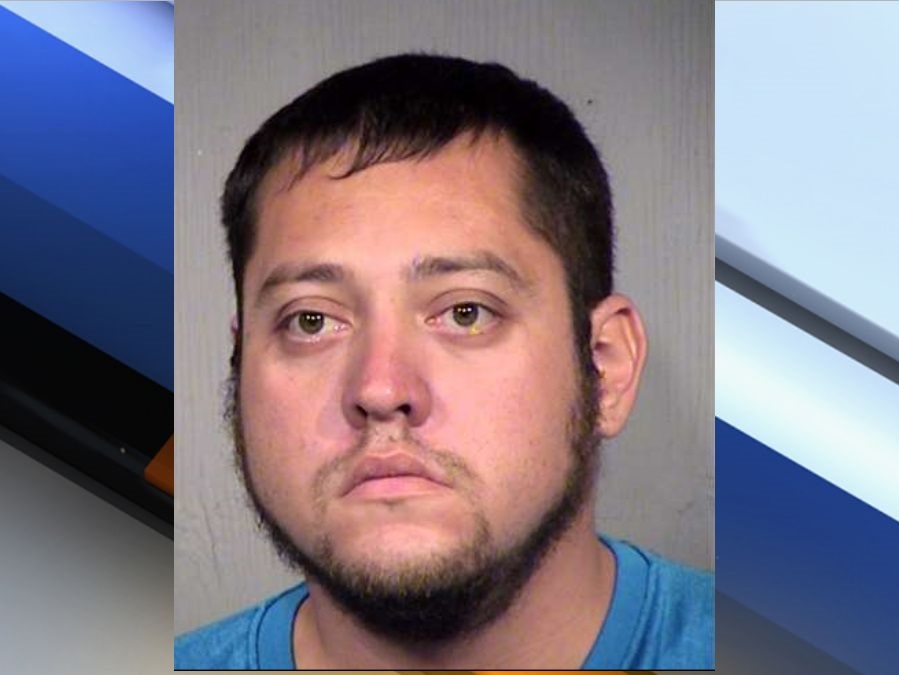 The first victim later reported to police that she assisted Menchaca with diaper changes and baths on 30 occasions over the summer. These happened at various locations in the East Valley.

A second and third victim took over caregiving duties starting in July. Police say the three victims all know each other, and all said Menchaca would become sexually aroused as he was being bathed.

ABC15 spokes to some of the caregivers, who asked to remain anonymous, who said the met Menchaca on apps like Carelinx and care.com

"He needed shower and grooming, he couldn't use the bathroom himself, he couldn't really be alone by himself. He acted like a child; his whole demeanor was childlike. He would act in tantrums, talk like a child, act like a child," one caregiver said. "Why would you do that? Why would you make us change you knowing you didn't have to. Why didn't you give us a choice?"

At one point, the first victim became suspicious and followed Menchaca to his actual home, after he was dropped off by another caregiver.

She knocked on the door and met Menchaca's parents, then discovered he does not have Down syndrome or need diapers.

Another caregiver hired from Care.com said that Menchaca told her he had a traumatic brain injury.

"He did ask me a few times to come over and help him shower, but I was incredibly uncomfortable with that. I feel disgusted and very uncomfortable. As a CNA I'm so drawn toward people who need help, vulnerable adults, somebody who can't even make it to bathroom themselves," said the caregiver.

All three victims confronted Menchaca who admitted to lying to them.

Menchaca, who listed his employment as a school crossing guard for the Chandler Unified School District, has been charged with fraudulent schemes and sexual abuse.

The school district said Menchaca resigned August 31 and was employed in various part-time jobs for about two years in support staff positions."

District officials said they conducted fingerprint clearance and reference checks during Menchaca's hiring process, but nothing came up.