PD: Gilbert man accused of striking a child with belt on face, neck and arms 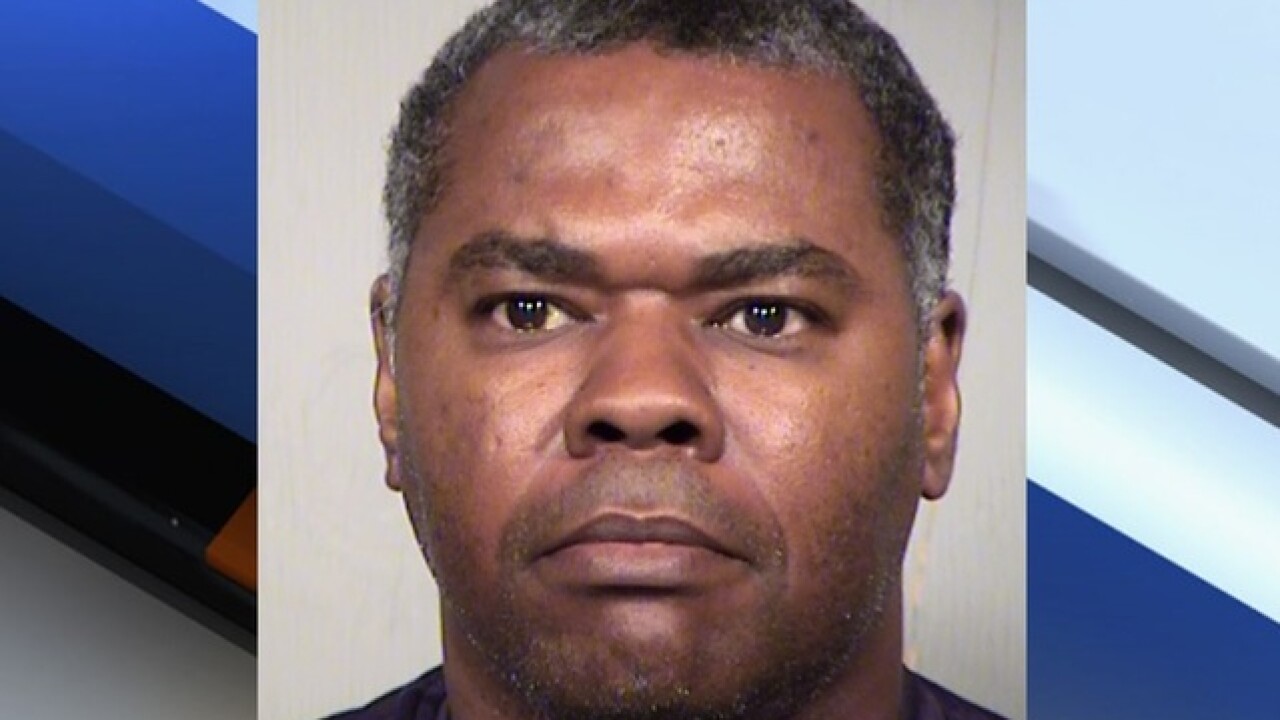 Copyright 2018 Scripps Media, Inc. All rights reserved. This material may not be published, broadcast, rewritten, or redistributed.
MCSO
<p>Tony Elizee</p>

A Gilbert man is accused of using a belt to hit his stepdaughter causing injuries to their face, arms back, and neck.

Police say Elizee discovered his step-daughter had been communicating with boys on a secret cell phone. He requested that she pull her pants down for discipline, when she refused, he allegedly struck her in the face with the belt.

This left her eye "discolored and bruised," court documents said. He reportedly continued striking the girl as she used her arms to protect her head and face.

He later poured rubbing alcohol on her back, before continuing his attack.

Police say witnesses reported other instances of abuse with other children in the home.

Upon his arrest, Elizee reportedly admitted to using the belt in an "old school disciplinary techniques."