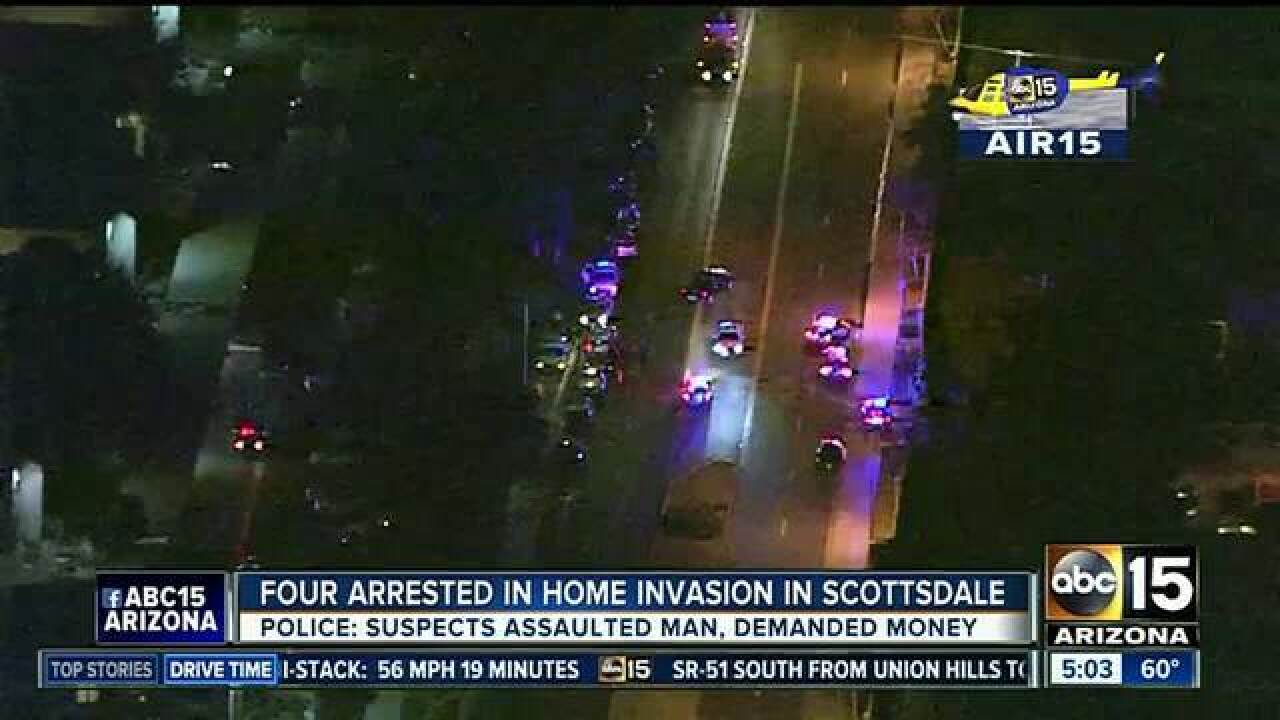 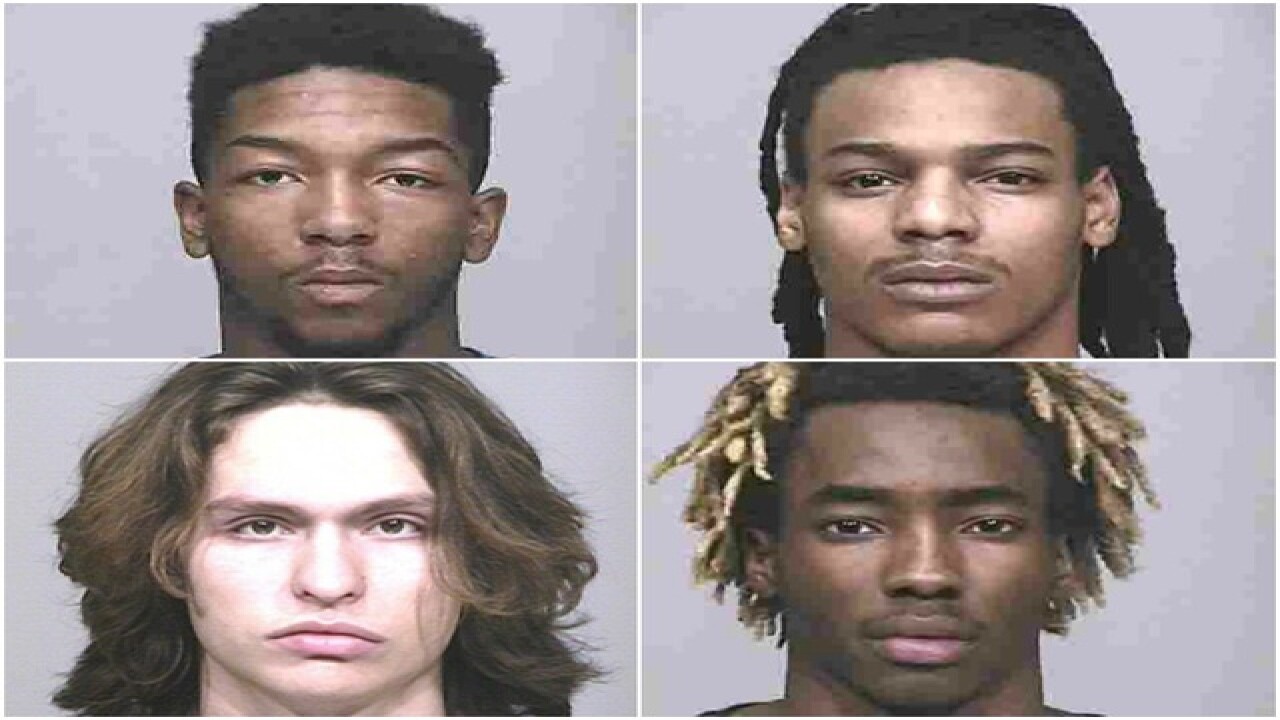 Scottsdale Police was notified recently of a home invasion by a man in California who witnessed the attack as he was talking with his friend via the application FaceTime.

Scottsdale Police report that on Feb. 9 they received a call from a man in California who said that his friend was the victim of a home invasion.

The California man reportedly told police that he was talking with a friend on "FaceTime" when there was a knock on the door. When his friend answered the door, he took his phone with him allowing his buddy to see multiple people, armed with guns, coming into the home.

He also reportedly told police that he heard the suspects tell his friend to "get down on the ground, that this was a real gun with real bullets."

The friend contacted police who responded to the home near 78th Street and McDonald Drive.

When police arrived, they saw someone come out of the home and then retreat into the home after seeing police.

Police say a few minutes later the victim was sent out to say that everything was 'OK,' but instead, the victim told police he was being robbed by four people armed with guns.

Police surrounded the home, and all four suspects later surrendered without incident. Police searched the home and found two handguns, a rifle and an air soft gun all belonging to the suspects.

Police say three of the four suspects have criminal records with increasing violence.

All four suspects have been charged with aggravated robbery and kidnapping.