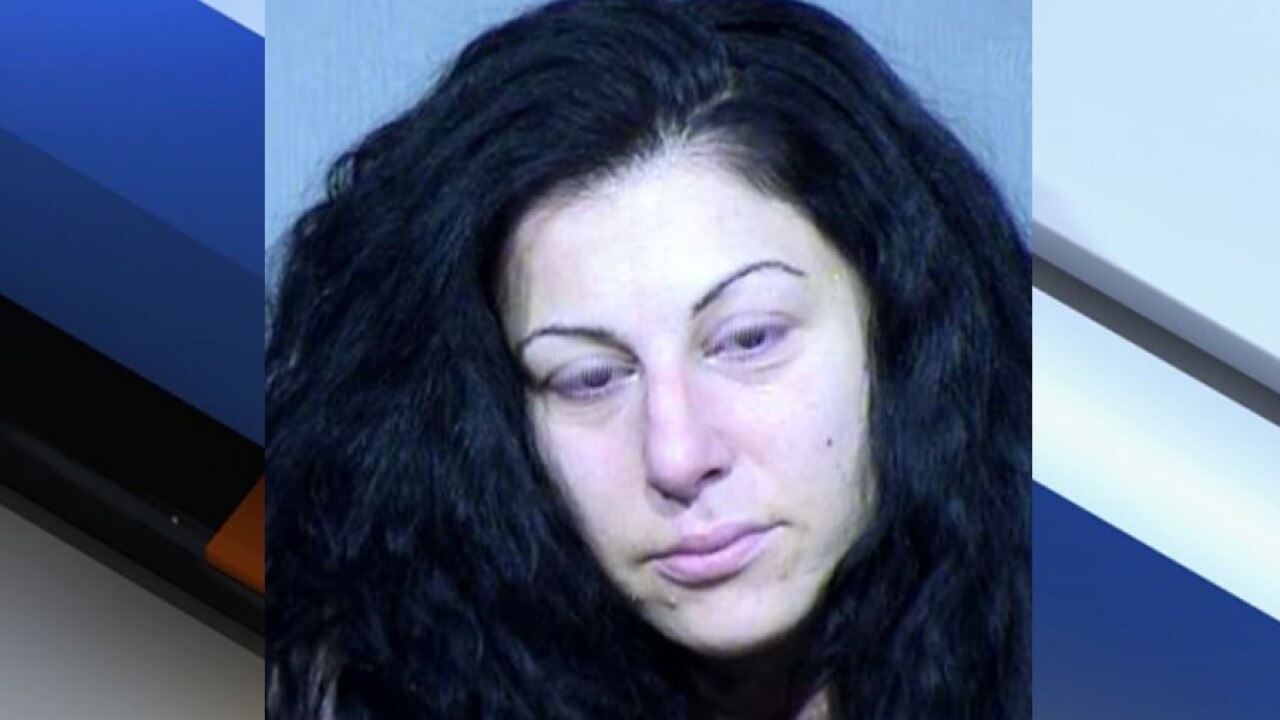 SURPRISE, AZ — The founder of an anti-illegal immigration group known as the AZ Patriots has been arrested for identity theft by Surprise police.

Harrison allegedly used 45,000 reward points to purchase a hotel reservation in Northern California so she could attend a rock music festival.

Upon her arrest, she reportedly admitted to using the points without permission.

Police say she made a scene, using profanity and kicking over garbage cans at Surprise police headquarters. Court documents quote police as saying, "she feels she's above the law."

Harrison describes herself as a "citizen-journalist documenting and reporting human trafficking and investigating women and children being smuggled through the country by criminal organizations."

The AZ Patriots have been seen protesting immigration rallies and have been accused of harassing Valley churches.

Harrison was released shortly after her arrest, and her next court appearance is scheduled for November 6.