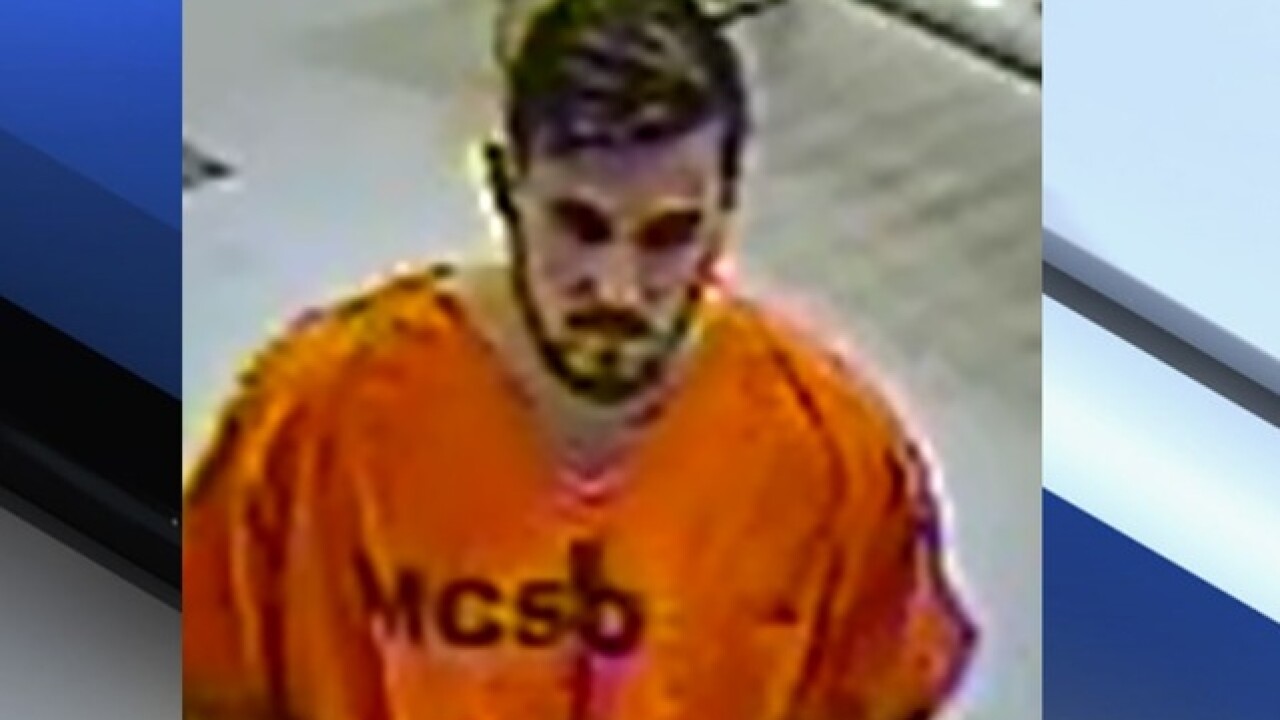 A former coach with a Tempe diving club has been arrested for possessing numerous files of child pornography.

The Tempe Police Internet Crimes Against Children Unit first received a tip in October, showing an internet chat where one person appeared to send child pornography photos to another.

In January, police served a warrant at Montgomery's Tempe home and reportedly found "226 artifacts depicting sexual exploitation of minors," on a computer belonging to Montgomery.

A doctor determined that a sampling of the images showed sexually explicit photos of underage children, some believed to be under the age of 5.

Upon his arrest, Montgomery allegedly admitted to downloading, uploading and trading about 200 sexually exploitive images.

Montgomery reportedly told police that he was employed with "Sun Devil Divers" in Tempe.

Police have confirmed to ABC15 "that Montgomery was employed with Sun Devil Divers as a diving coach."

A spokesperson with Arizona State University tells us that the group is not affiliated with the school but does rent facilities for practicing. Their full statement is below:

Cody Montgomery, who was recently arrested by the Tempe Police Department, is not an employee of Arizona State University. He is an employee of an organization called Sun Devil Divers, which is independent from the university. Similar to other non-ASU water sports organizations, Sun Devil Divers pays the university to rent facilities for its practices.

A statement from the diving team's director states they have not received any allegations of inappropriate behavior since Montgomery was hired in May 2016, but they have since terminated his employment. Read their full statement here.

Montgomery is facing 10 counts of sexual exploitation of a minor.