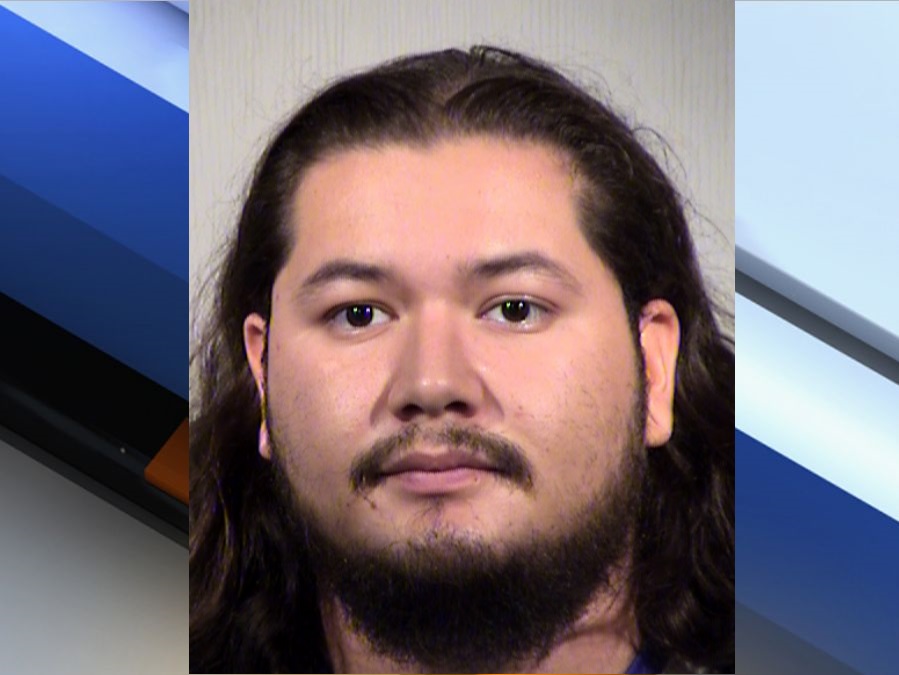 A former Phoenix swim coach has been arrested for allegedly sending explicit photos to an underage teenage girl, according to court documents. 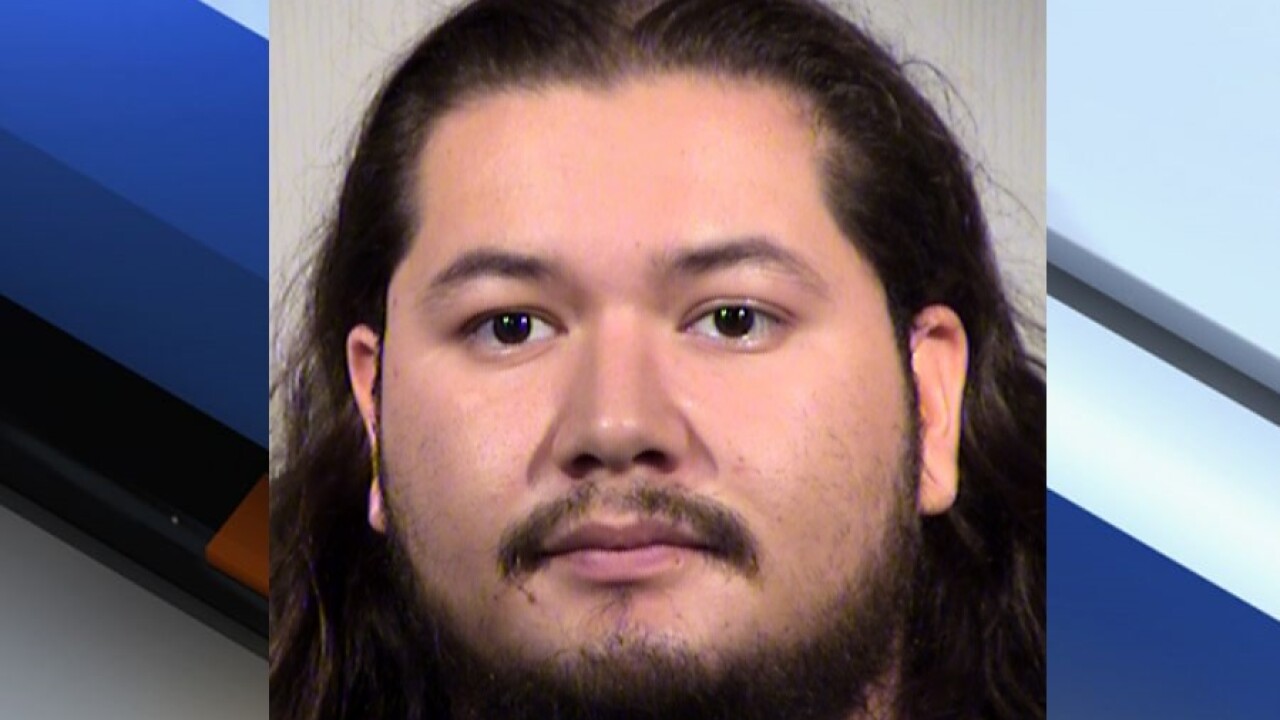 PHOENIX — A former Phoenix swim coach has been arrested for allegedly sending explicit photos to an underage teenage girl, according to court documents.

Phoenix police report that on the morning of Tuesday, August 6, they arrested 23-year-old Isaak Corrales at his home near 51st Avenue and Thomas Road.

Police say the teen girl's mother allegedly found inappropriate text messages between Corrales and her daughter on her phone.

Court records show that Corrales first met the the teenager when he was her swim coach.

The two continued sending sexually explicit photos to each other over a 20 month period, court records state.

The victim reportedly told police that she and Corrales discussed being together after she turned 18 and that Corrales stated he wanted her to have his children.

Corrales allegedly denied any sexual contact with the girl.

Corrales was arrested for multiple counts of luring a minor for sexual exploitation. His next court date is August 13.