PD: Fork lift thief to police: "I wanted it" 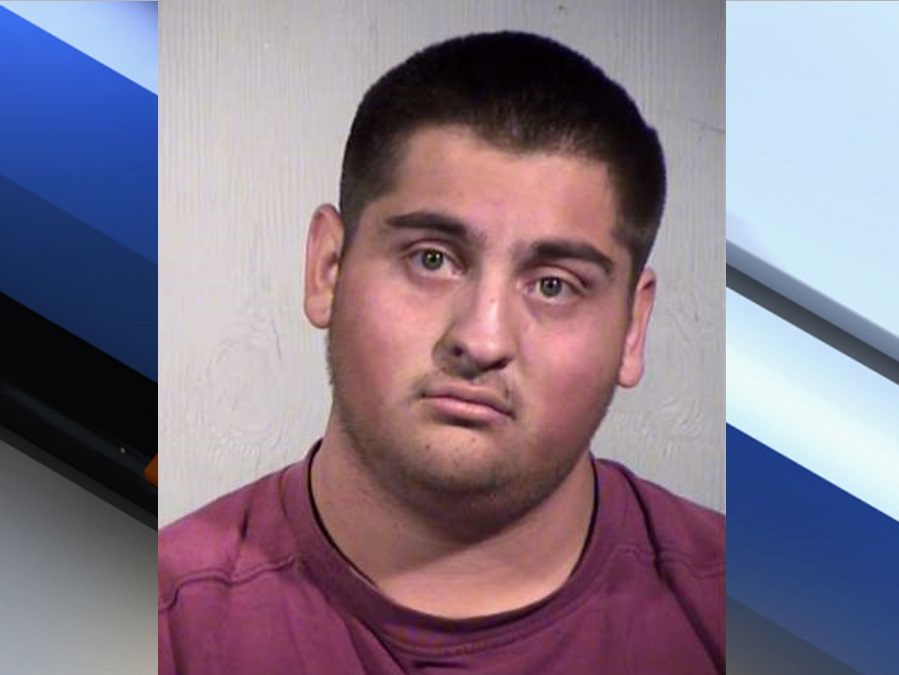 A man tells police he shouldn’t be punished for stealing a forklift because, "I wanted it." 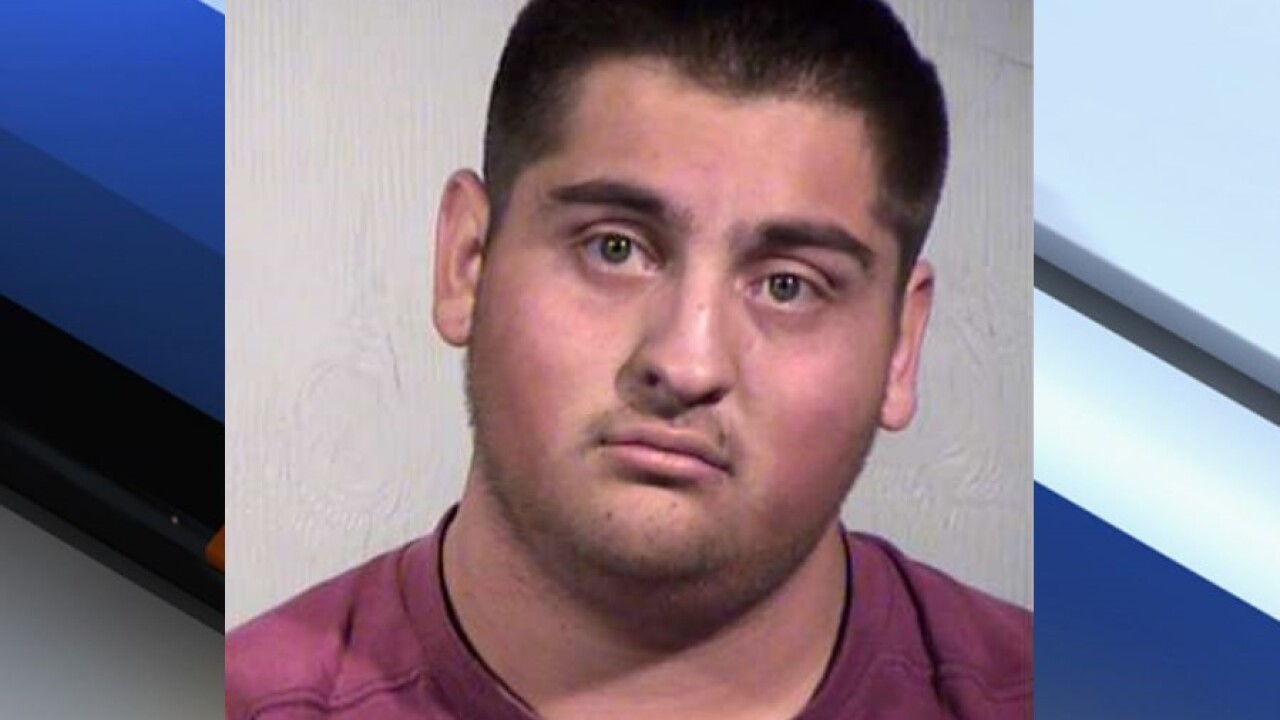 PHOENIX — A man told police he shouldn’t be punished for stealing a forklift because: "I wanted it."

Phoenix police responded to 19th Avenue and Grant Street on Saturday after employees of a business called saying a man had stolen a forklift.

Workers followed the forklift as it drove down Madison Street until police arrived.

When officers confronted 21-year-old Dustin Warren Saldana, he allegedly asked them, "What took you so long?"

Police arrested Saldana, who reportedly admitted to stealing the forklift, but said he shouldn't be punished. When asked why, Saldana replied, "Because I wanted it."

Saldana has been charged with vehicle theft.