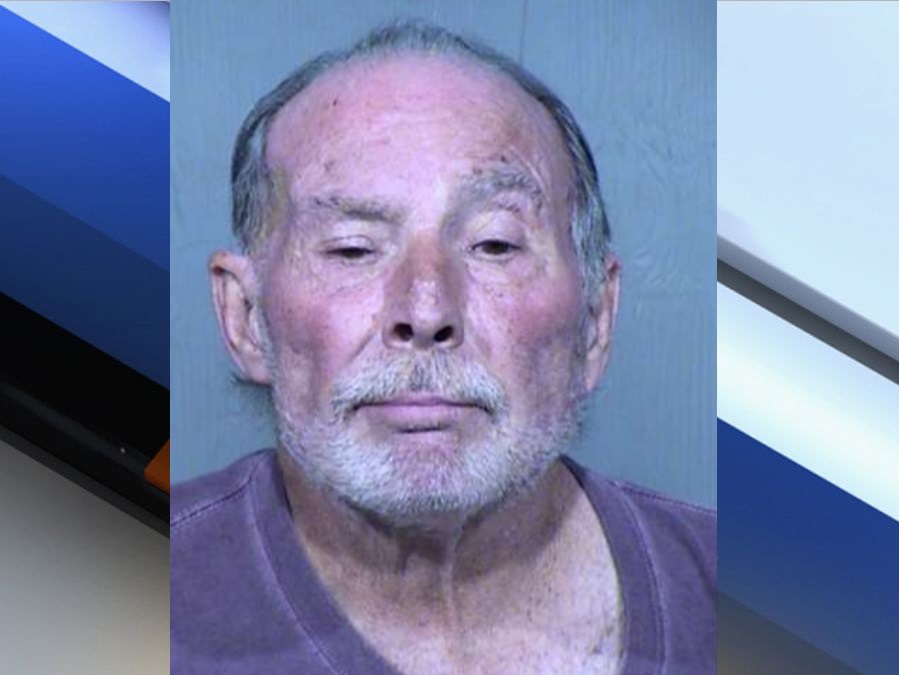 A 69-year-old man is accused of groping two pre-teen girls at a north Phoenix apartment complex. 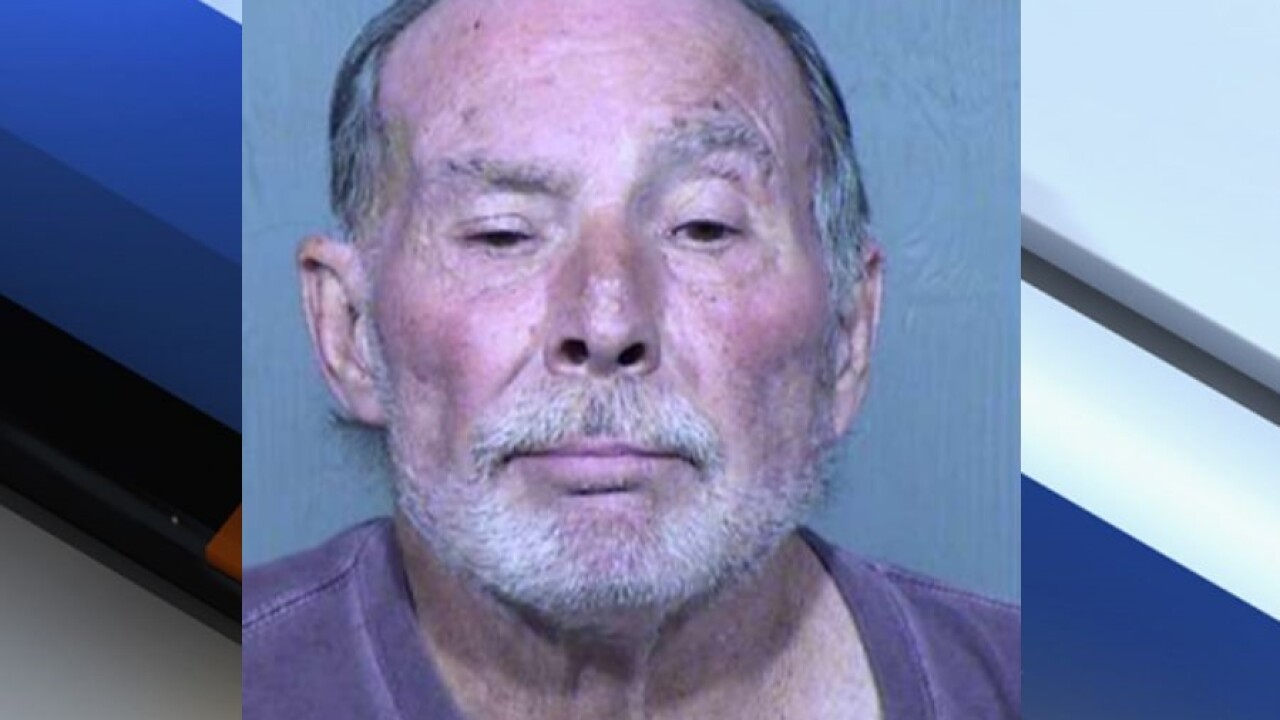 Phoenix police report that on October 5, they arrested Larry Andrew Knorr, 69 at his home near 48th Street and Bell Road.

The parents of a pre-teen girl called police after their daughter told them that Knorr groped her earlier that day. The alleged victim reportedly told police that this wasn't the first time it had happened, and she wasn't the only victim.

Police say she saw Knorr grope another young girl at the complex several months ago. Police located the second alleged victim who reportedly told them that she witnessed Knorr molesting the victim that day and said Knorr molested her as well.

Court records show that a third child also accused her neighbor, Knorr, of molesting the victim.

Knorr reportedly denied touching any of the children.

He has been charged with child molestation.