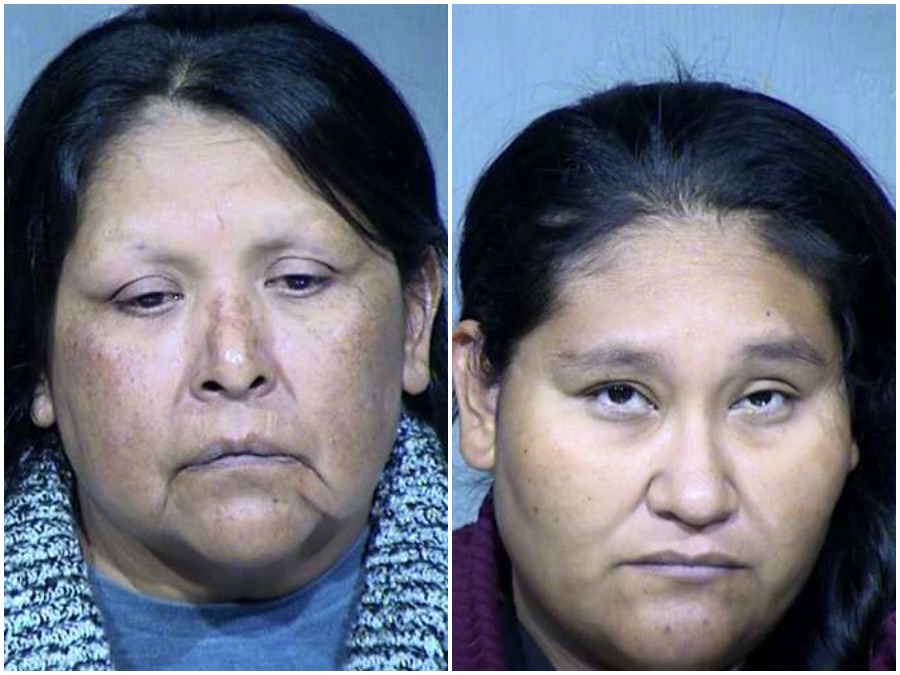 An El Mirage mother and daughter were arrested after police found children living in a feces-filled and bug-infested home. 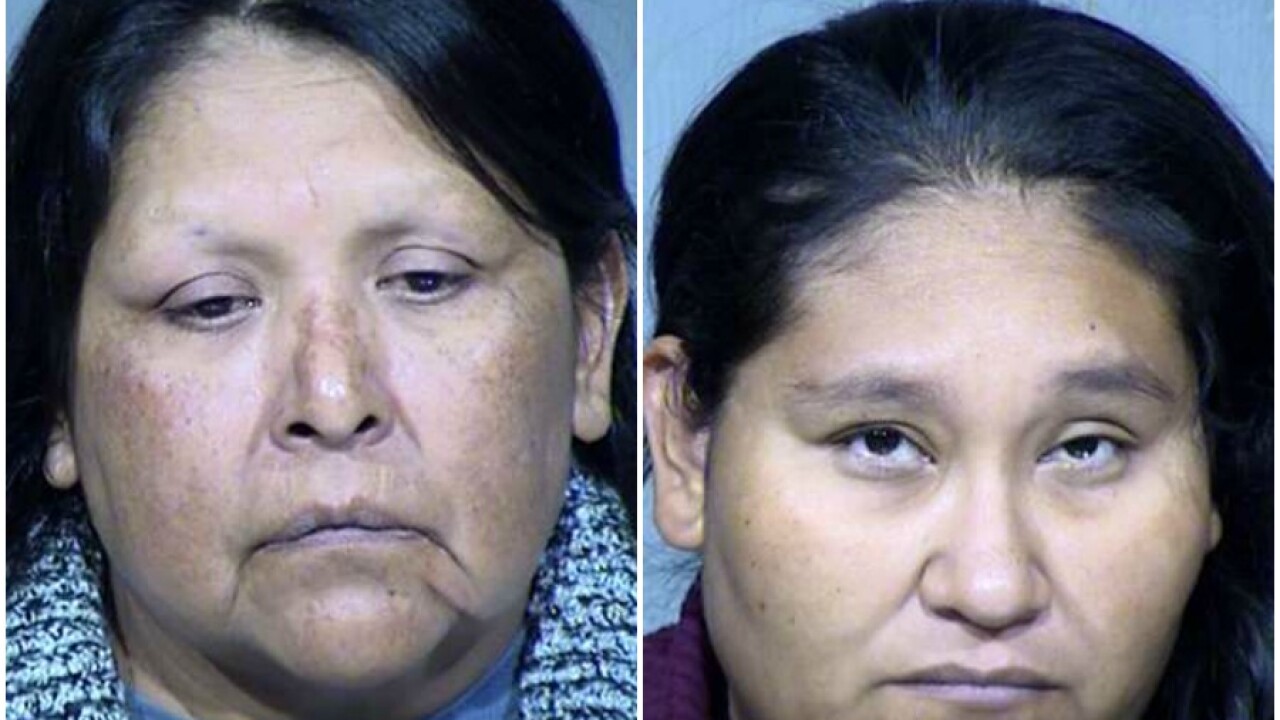 EL MIRAGE, AZ — An El Mirage mother and daughter were arrested after police found children living in a feces-filled and bug-infested home.

El Mirage police report that on October 30, they responded to a home near Dysart and Waddell roads for a reported domestic violence incident.

Court records show that upon entering the home, officers were met with "a pungent odor of animal urine and fecal matter."

Police say they saw fecal matter smeared throughout the home, and one officer reported, "the carpet on the stairway seemed crunchy under my feet."

Investigators report that the home was infested with hundreds of cockroaches and other "unidentified insects."

At one point, police watched as Sanfie reportedly flicked a roach off the railing. Inside the home were three children ages 7, 11, and 14, all walking around the feces-filled floor without shoes.

Court records show that the Arizona Department of Child Safety responded and took emergency custody of the children.

Sanfie and Valencia allegedly told police that the roaches had been a problem for the past three years, and they were trying to get rid of the five cats. Police say there were also two dogs in the home.

Valencia and Sanfie were arrested on three counts of child abuse. Their next court appearance is scheduled for November 14.