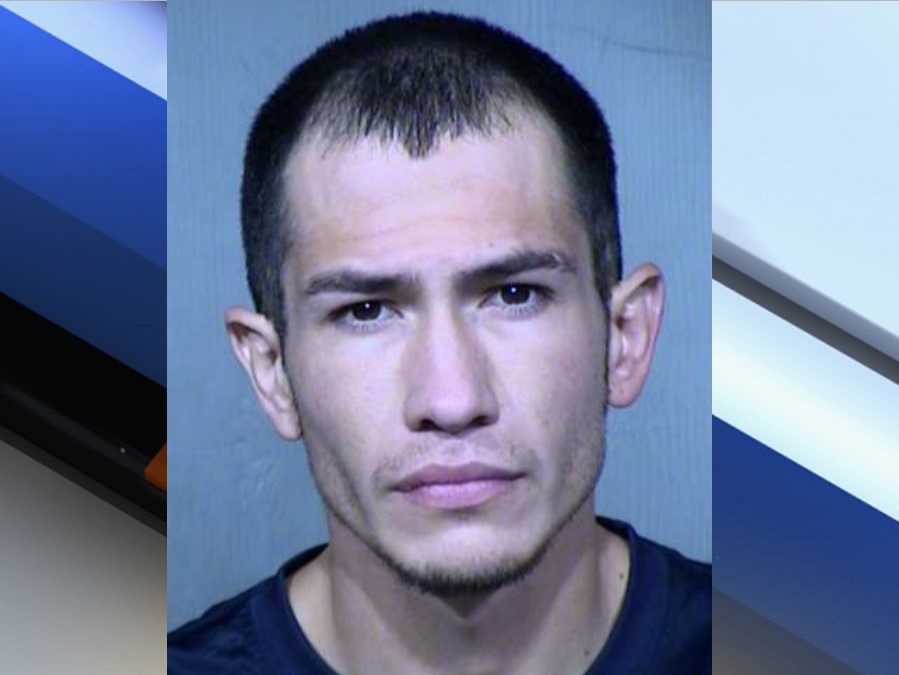 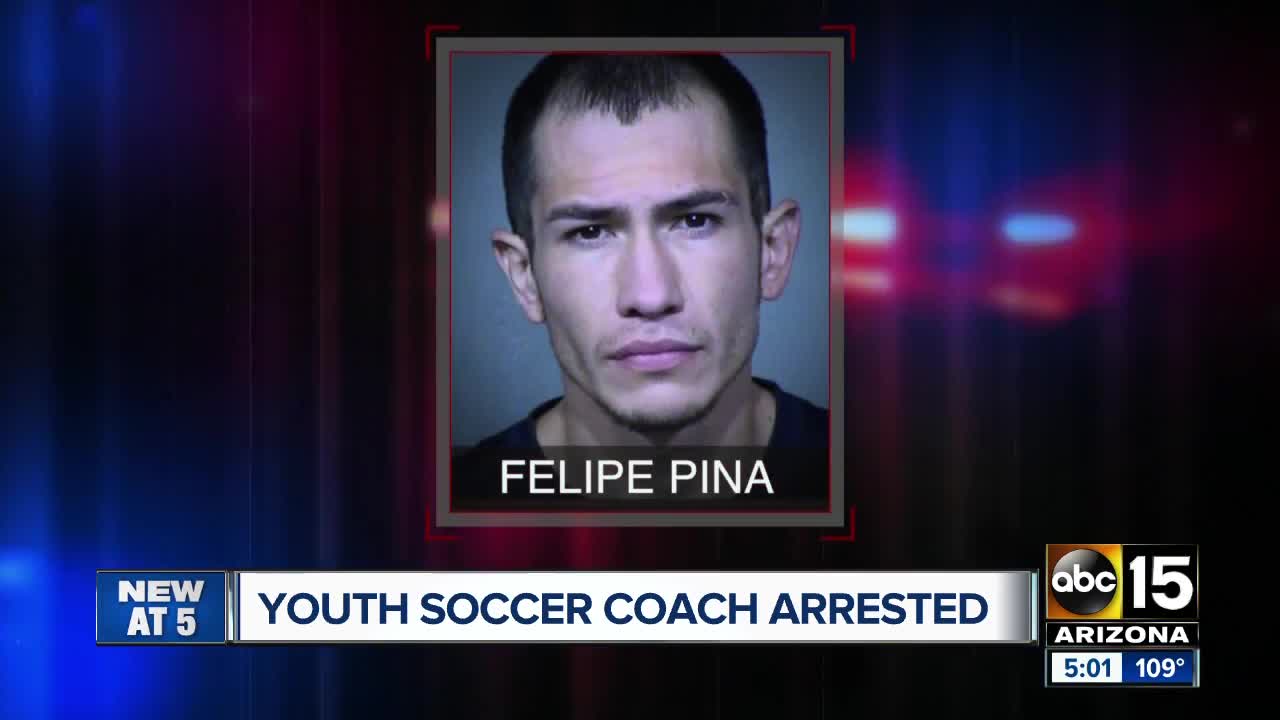 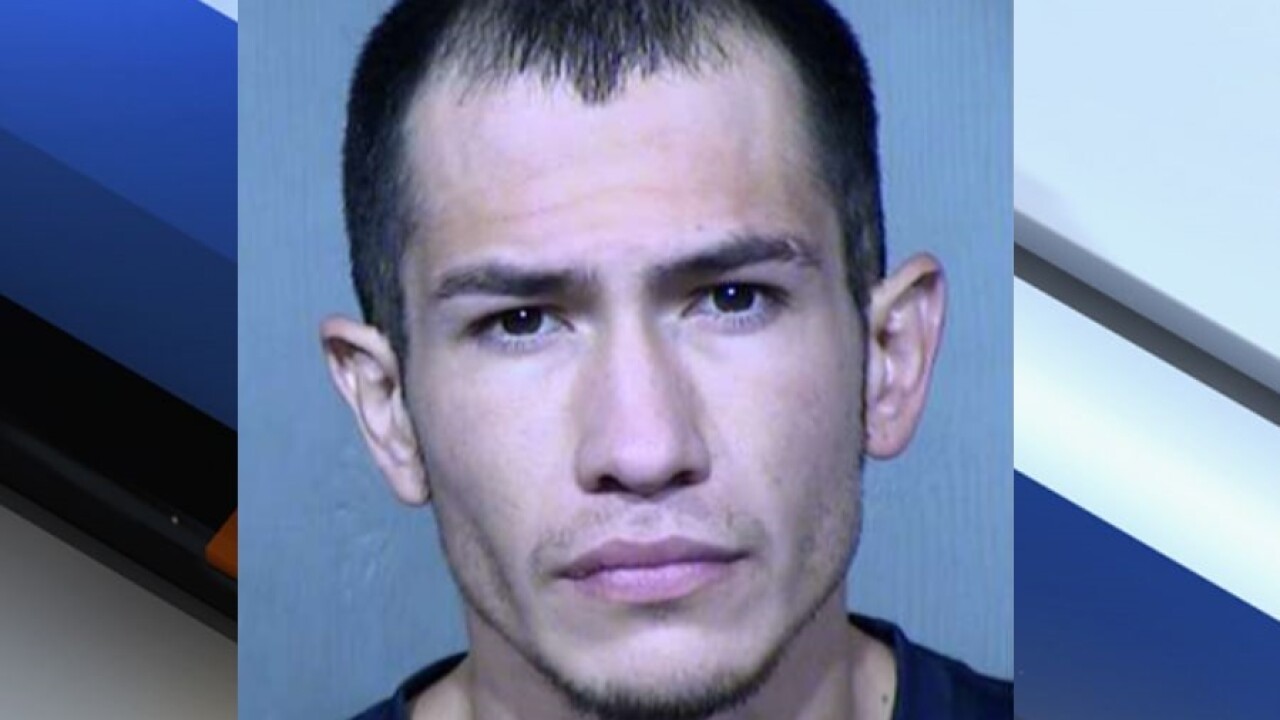 TEMPE, AZ — An East Valley man who owns and operates "Got Free Soccer" is accused of child sex trafficking, according to court documents.

Tempe police report that 28-year-old Felipe Pina, the suspect of a sex crimes investigation, allegedly provided young boys for another suspect to "play with."

Police say Pina owed money to an unnamed suspect and allegedly knew the man had a sexual interest in children.

According to court documents, the victims were helping Pina with a promotional event for the soccer club the next morning.

Police say they found several text conversations between Pina and the suspect talking about Pina's debt and the arrangements for getting children to the suspect's home.

In one conversation, Pina asked, "So the money I get for you know, is that going to my debt or do I get it."

Pina was arrested on August 15 at his home near Ellsworth and Baseline roads in Mesa.

He has been charged with child sex trafficking.