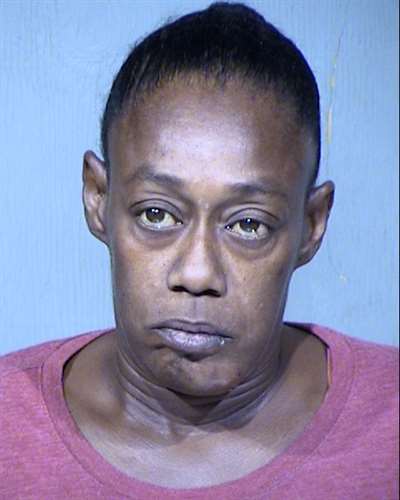 A woman suspected of DUI allegedly left three children behind while fleeing on foot after the crash. 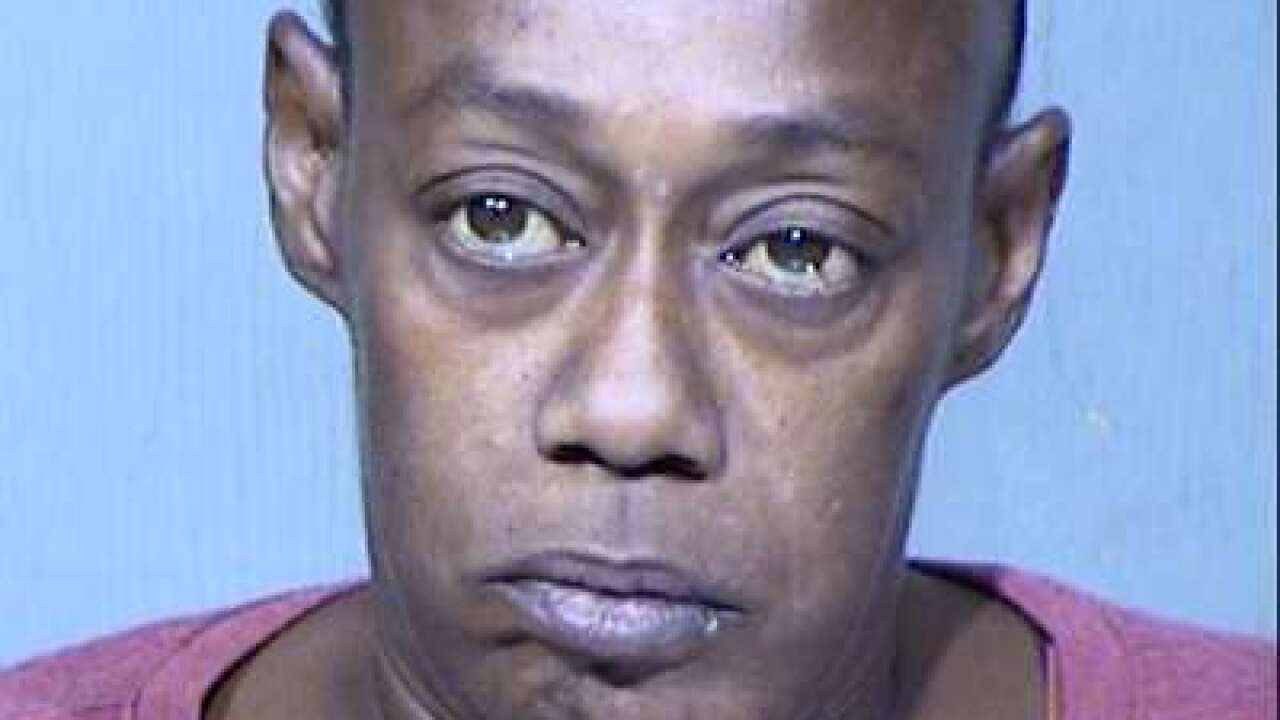 PHOENIX — A woman suspected of DUI allegedly left three children behind while fleeing on foot after the crash.

Phoenix police report that on November 12, Nachele Lynn Brown, 46, was involved in a collision near 11th and Roosevelt streets. She continued to drive away as the victim followed in their vehicle.

Police say the victim was able to stop Brown at a Circle K parking lot a few blocks away. As Brown attempted to leave the parking lot, she allegedly struck two more cars before running away.

Court records show that there were three children in the car with her at the time were ages 3, 4, and 11 and were not Brown's biological children.

Brown was located and arrested in a nearby alley. The children were uninjured, even though there were no car seats in the car. Police say the biological mother of the children responded and took the kids home.

Brown reportedly admitted to drinking 2-3 cans of beer. Court records show that a breathalyzer test revealed her B.A.C. level to be .170.

Police say Brown was driving on a suspended license and is on probation on drug charges.