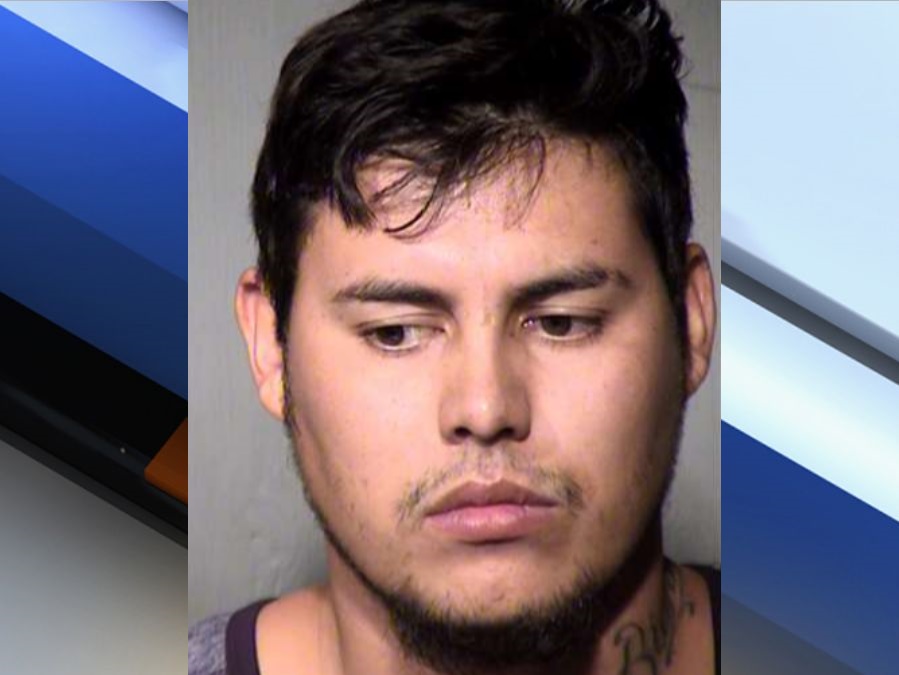 A DUI suspect was arrested after speeding away from a Mesa DUI checkpoint last week. 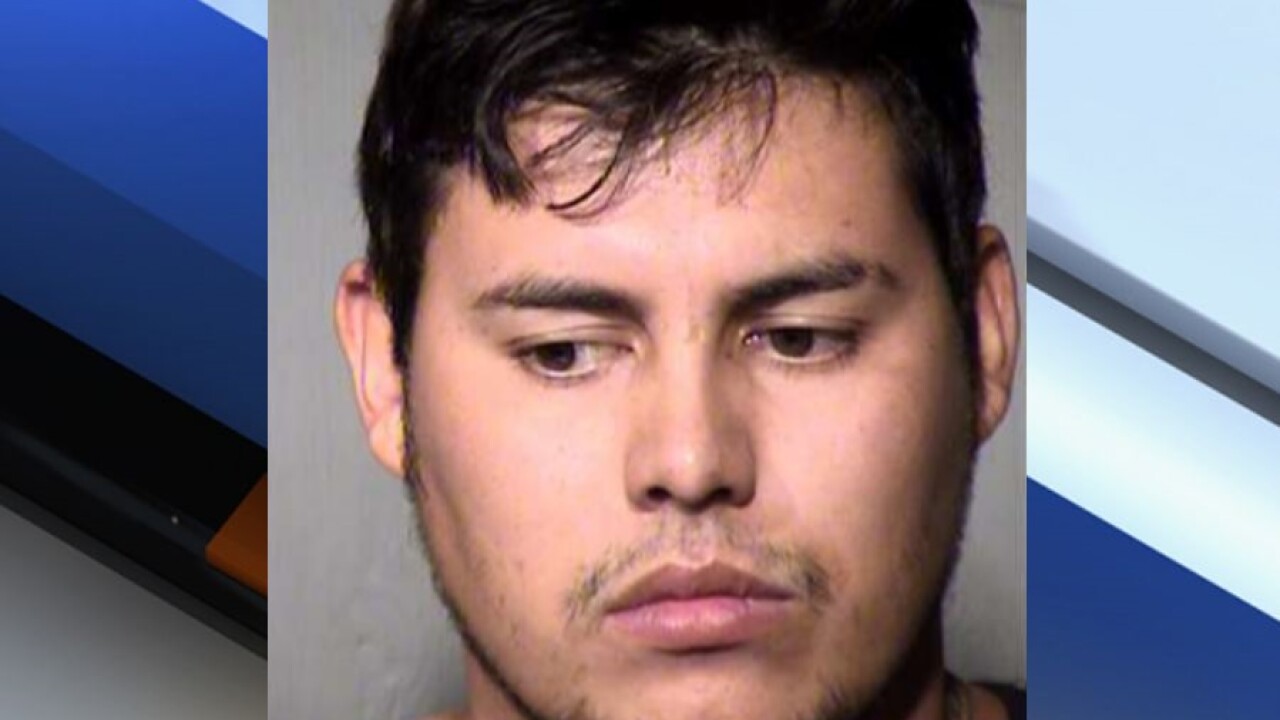 MESA, AZ — A DUI suspect was arrested after speeding away from a Mesa DUI checkpoint last week.

Mesa police report that on May 27 they were conducting a sobriety checkpoint near Power and Redmont roads. The driver of a pickup truck, later identified as 23-year-old Alejandro Prieto Patino, stopped at the checkpoint to be evaluated.

When police allegedly found signs of impairment and asked Patino to exit his truck, he took off, speeding through the checkpoint past several officers.

After running a red light at Power and McDowell roads, Patio allegedly abandoned his truck and was soon located.

Police say they found an open bottle of vodka and capsules of Tramadol, a painkiller, in his truck.

He was arrested for unlawful flight, reckless driving, and extreme DUI.