PD: DUI arrest made in multi-vehicle crash that killed 1 and injured 8 at 7th Avenue and Baseline 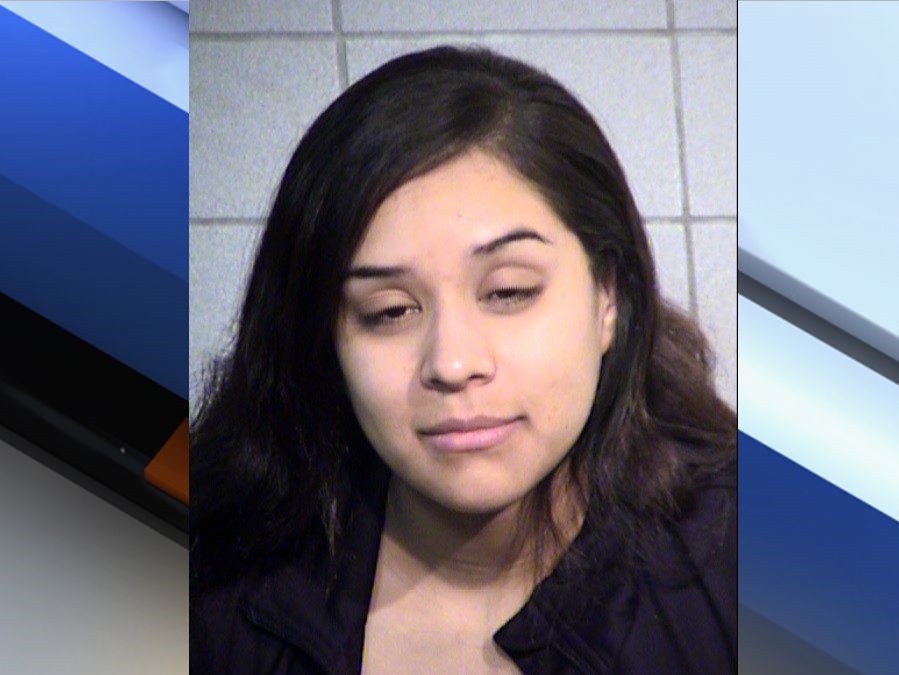 A woman has been arrested due to her involvement in a fatal crash that killed one person and injured eight others near 7th Avenue and Baseline Road on May 25. 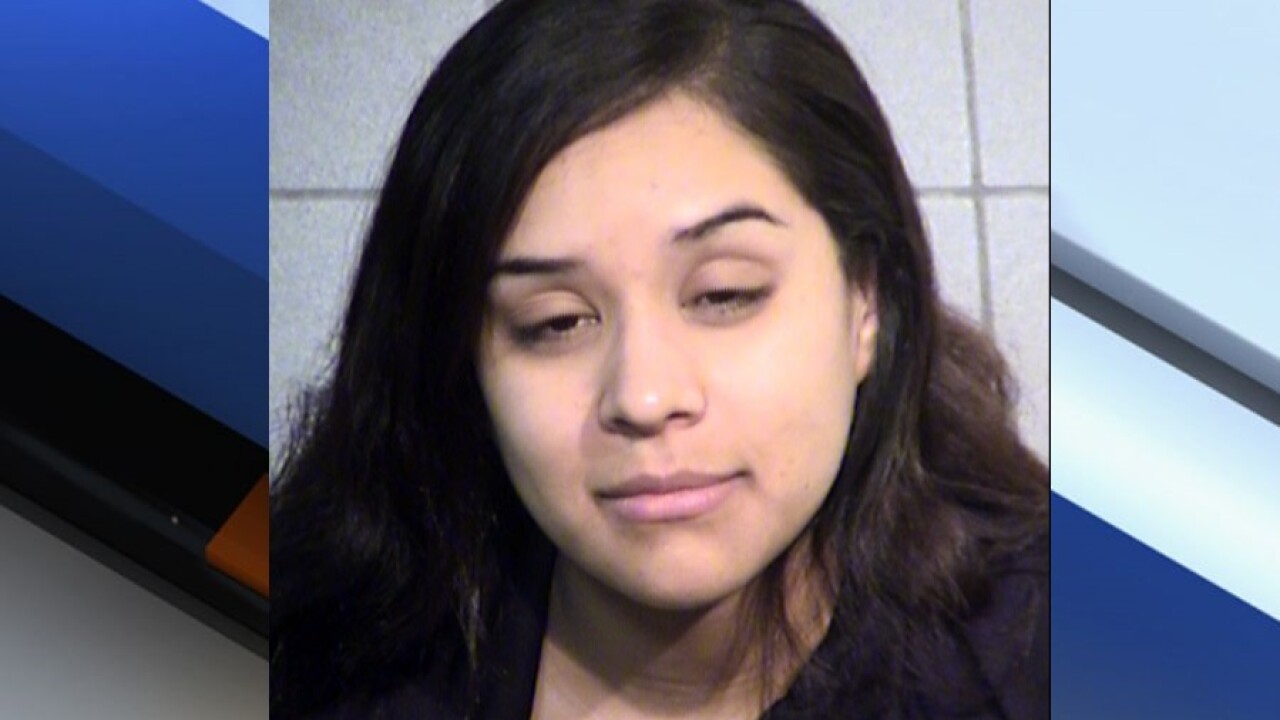 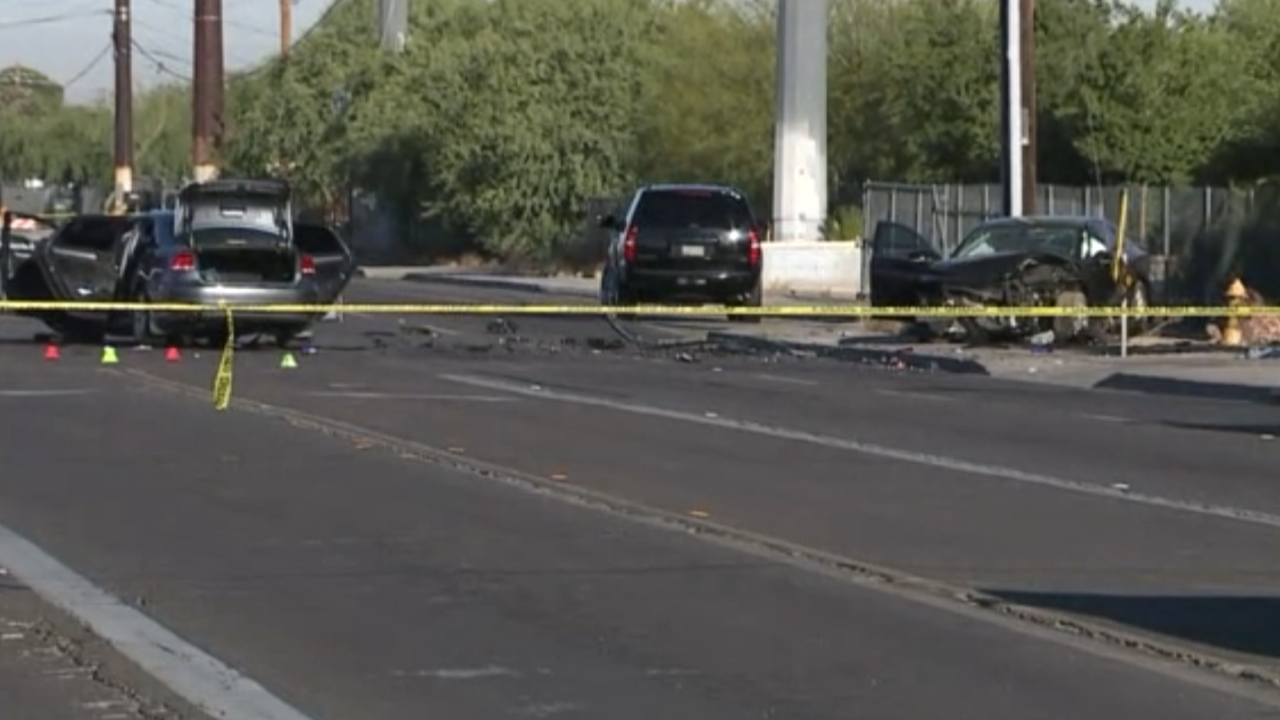 PHOENIX — A woman has been arrested due to her involvement in a fatal crash that killed one person and injured eight others near 7th Avenue and Baseline Road on May 25.

Police say around 4 a.m. on the 25th, a Volkswagen Passat operated by 21-year-old Marlene Sanchez Valenzuela was traveling northbound on 7th Avenue approaching Baseline Road when she allegedly failed to yield at a stop sign and turned eastbound (right) onto Baseline Road.

While turning eastbound, she crossed into westbound lanes of traffic and collided head-on with a Chevy Impala, operated by a 24-year-old man.

Because of the initial collision, the Impala then crashed into a Chevy Tahoe, which was being driven by a 48-year-old man.

Police say the Passat was carrying seven occupants, one of whom died. The deceased has been identified as 21-year-old Jessica Mendoza.

A total of nine patients were transported to area hospitals, including Valenzuela, who had two broken ankles.

Upon her release from the hospital, Valenzuela was arrested for manslaughter, aggravated assault, and reckless endangerment.

Investigators say her B.A.C. level was .232, nearly three times the legal limit. Her next court date is July 2.