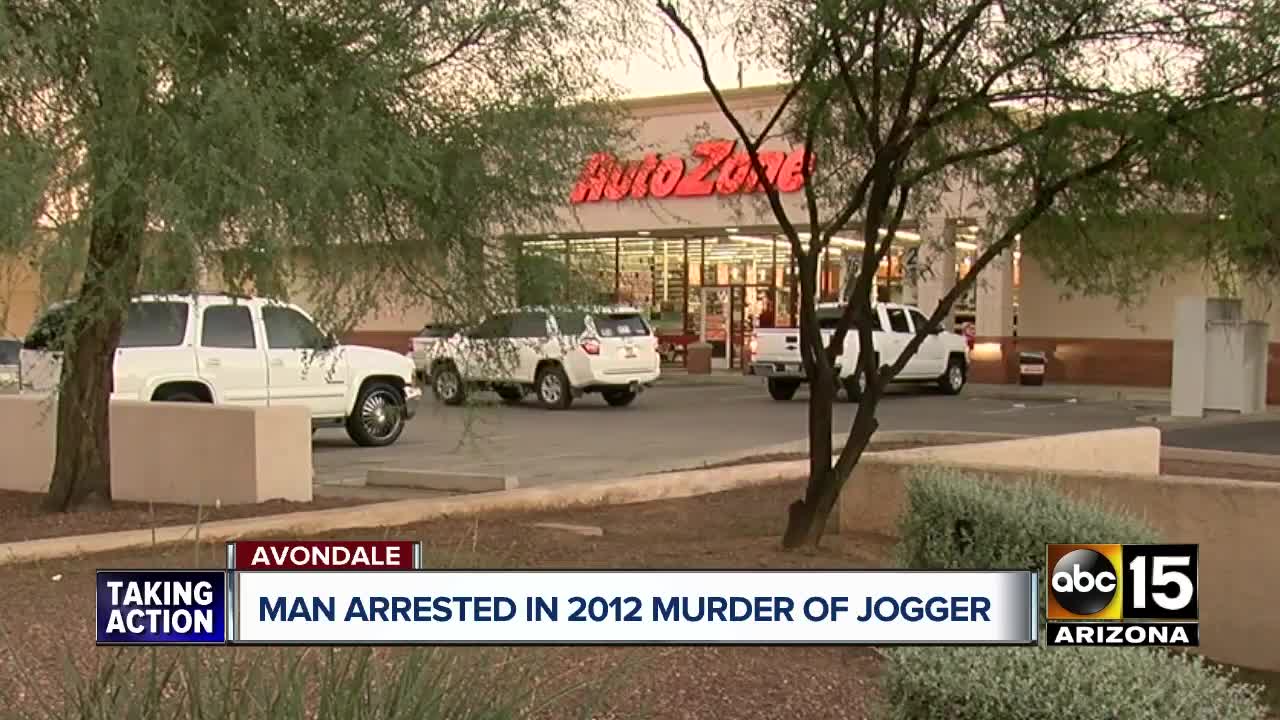 DNA evidence has led Avondale police to the man they believe is responsible for the murder of a female jogger in 2012. 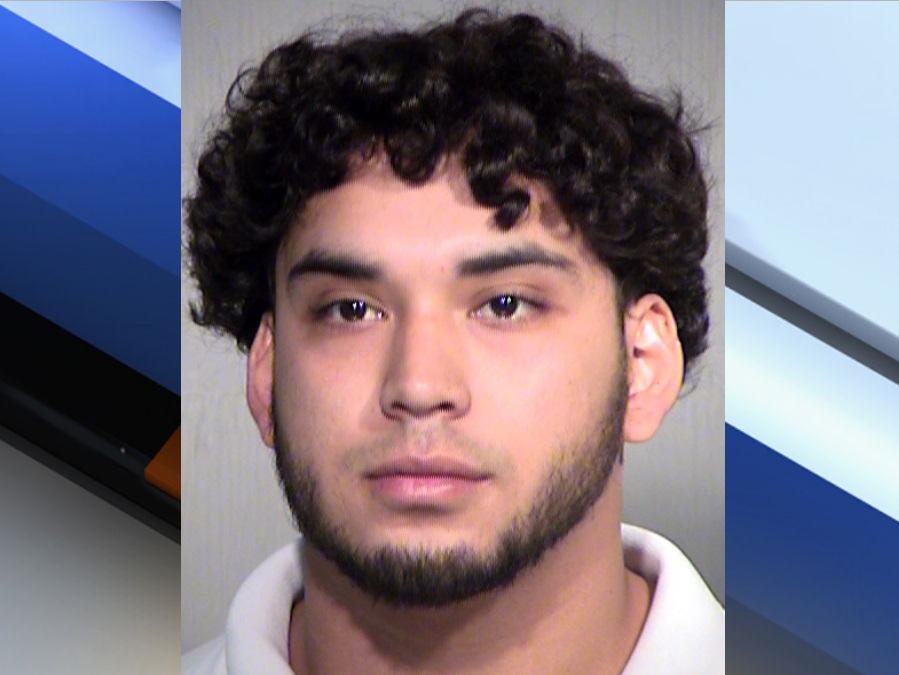 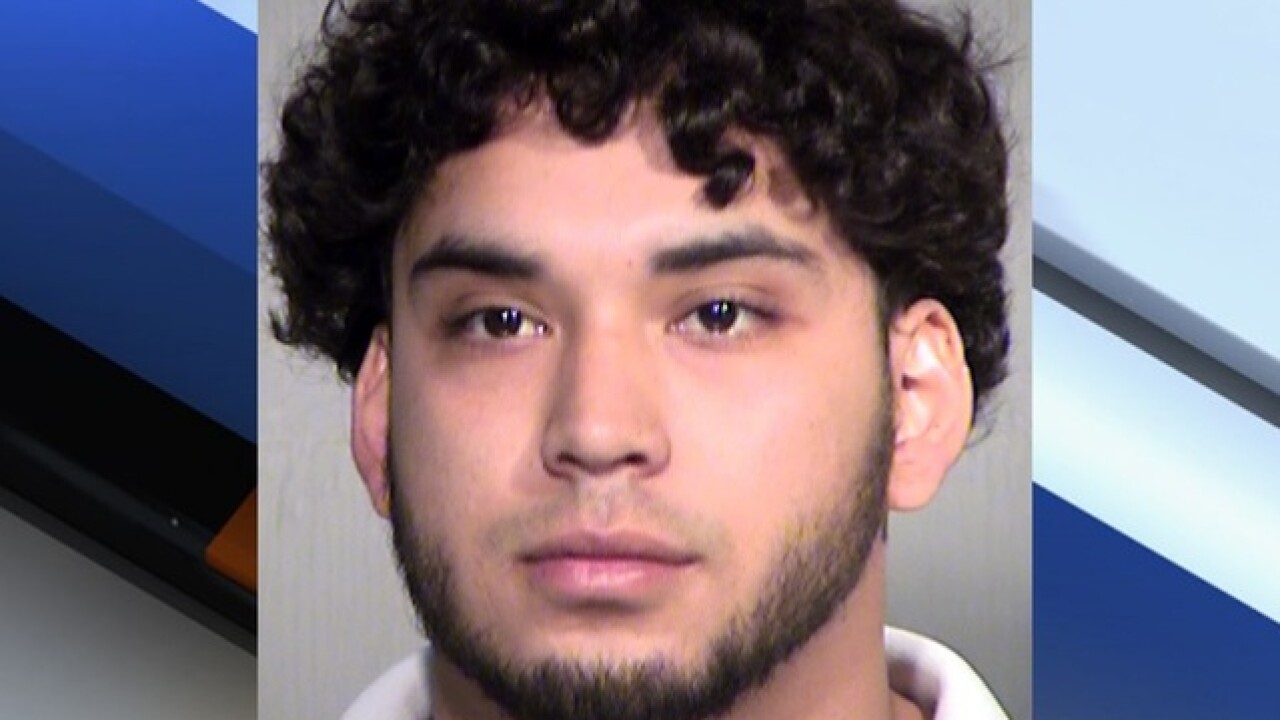 DNA evidence has led Avondale police to the man they believe is responsible for the murder of a female jogger in 2012.

Lopez is accused of killing a female jogger near 107th Avenue and Indian School Road on Dec. 16, 2012.

The naked woman was found hunched over a wall by a man looking for cans behind a business in the area.

Police say she was dragged from the sidewalk on Indian School Road to an area behind the store.

Lopez is accused of brutally raping the woman and causing "extreme physical trauma to her face."

Police report that the woman, who was an avid jogger, fought back against Lopez.

The case remained unsolved until May of this year when Lopez was given probation on a criminal damage conviction. As part of his probation, he was forced to submit a DNA sample.

On Tuesday, Avondale police got word that his DNA matched that of the suspect in this case.

Police say, at the time, Lopez lived within 700 yards of the murder scene, behind Westview High School, where he was a student.

Upon his arrest, Lopez reportedly told police that he attended a house party the night before and had been drinking. He then remembers waking up next to a partially nude woman behind the business.

Lopez is being held on a $1,000,000 cash bond for kidnapping, sexual assault, and second-degree murder.