MESA, AZ — A Mesa woman is facing more than a dozen animal cruelty charges after police found six dead dogs inside her East Valley home, some of which had been eaten by other dogs.

DISTURBING PHOTOS: Inside Mesa home where 6 dogs were found dead

Mesa police report that on January 15 they searched a home near Stapley Drive and McKellips Road.

Police say, "We could not walk anywhere inside the residence without stepping in dog feces." 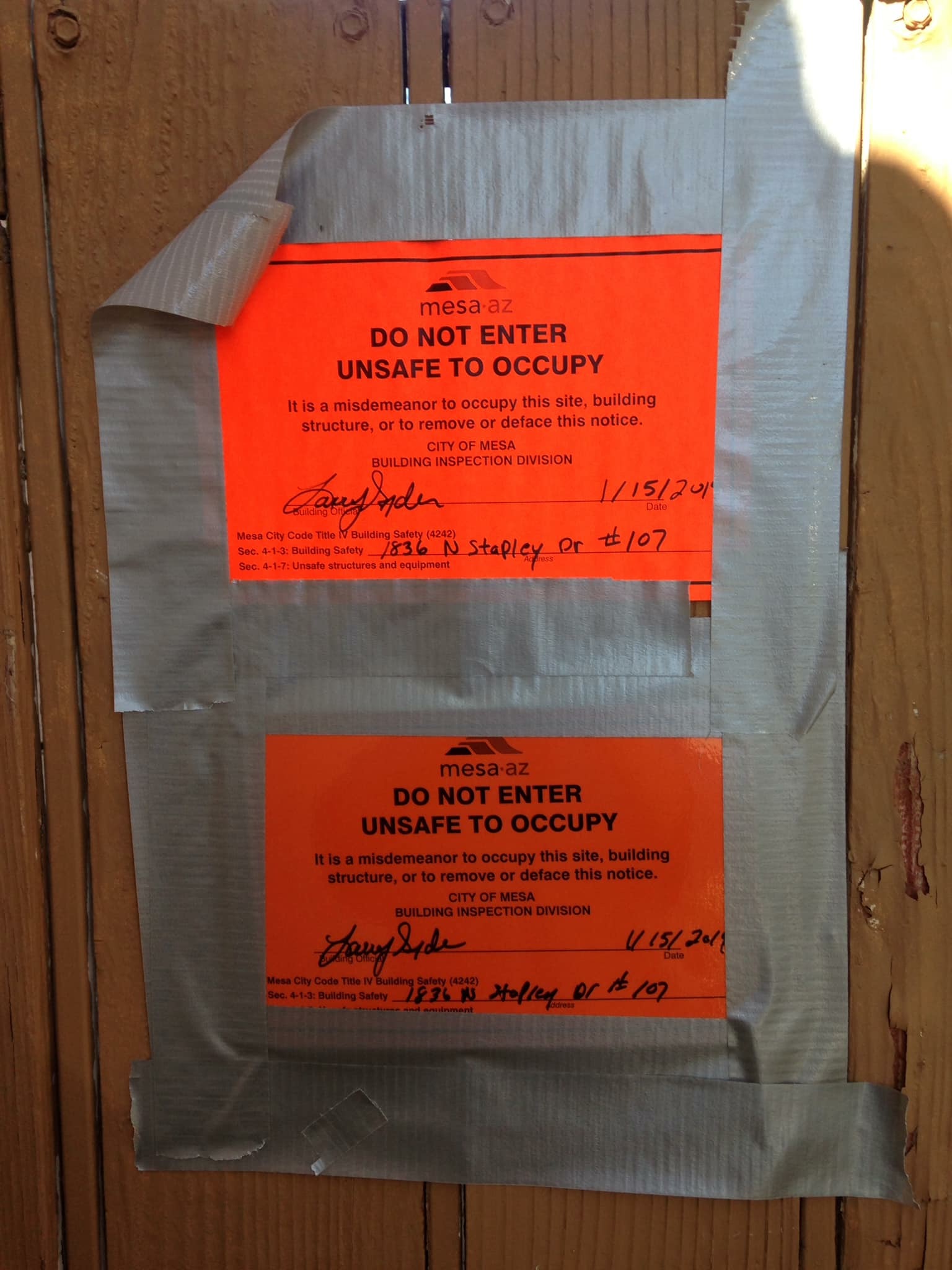 In the bedroom, police allegedly found two animal skulls, and the skeletal remains of another dog in the living room.

The resident, 62-year-old Theresa Deanne Finneren, was questioned by police and reportedly said, "She was just overwhelmed and stopped caring."

When asked about the skeletal remains, Finneren reportedly told police that she put the dead dogs in the trash can, but "other dogs got into the trash can (and) must have eaten them."

Officials say some of the animals were found alive. "They were in various states. Some of them very emaciated," said Mesa Police spokesperson Ashley Rekittke.

Police and Mesa animal control officials say they have received numerous complaints about the smell coming from the home.

"The smell is just overwhelming. Even on the sidewalk, you can smell it," said Debbie Domenicucci, who lives nearby. "Talking to the neighbors, she hasn't been here for some time," said Domenicucci.

Finneren was arrested for 17 counts of animal cruelty.