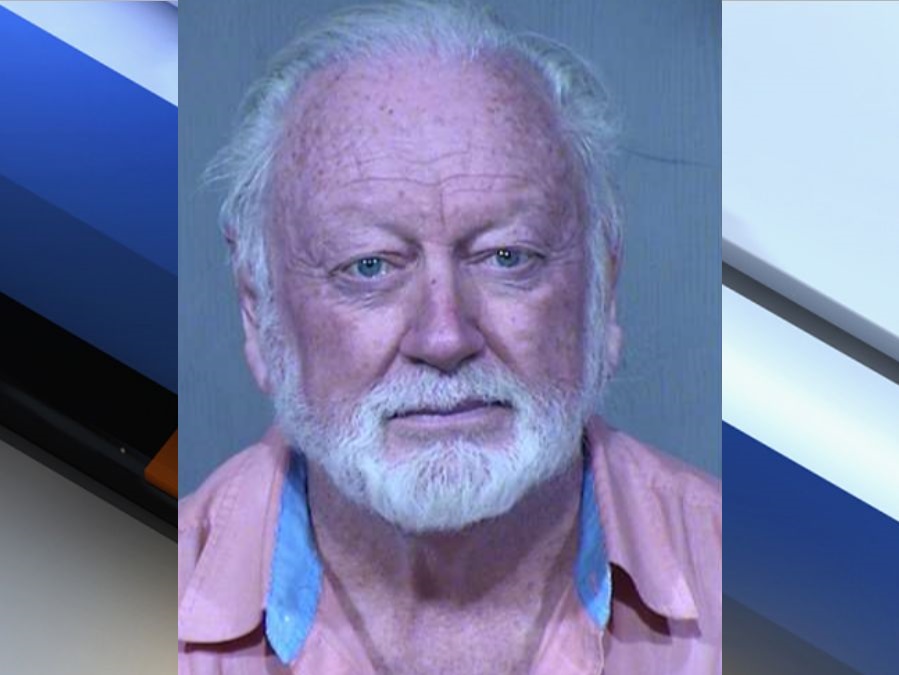 A convicted murderer is accused of stalking his neighbor with a GPS tracker. 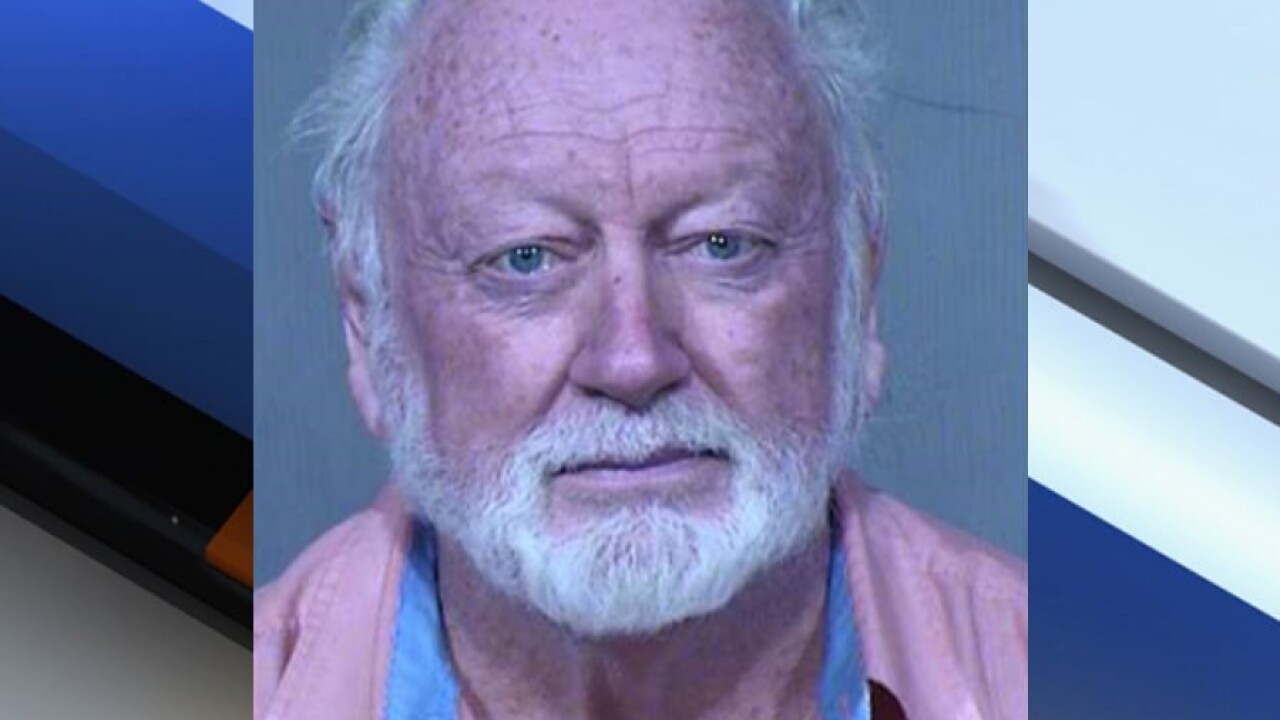 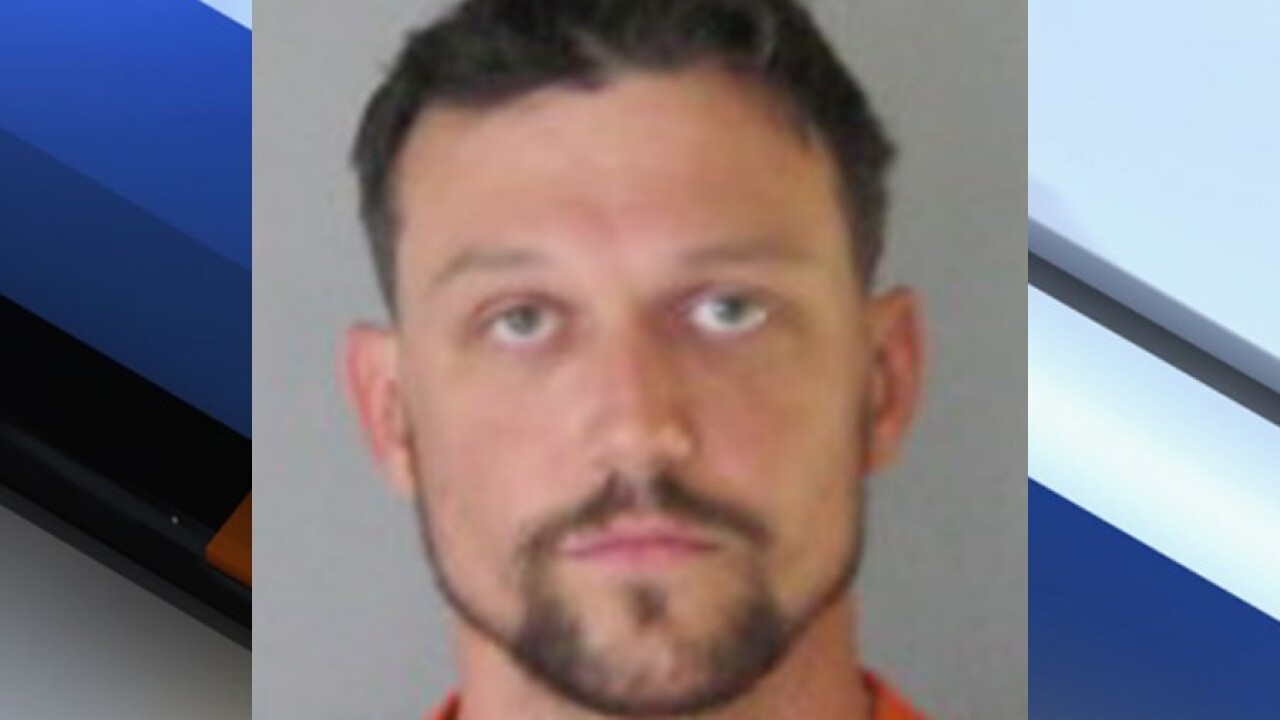 TEMPE, AZ — A convicted murderer is accused of stalking his neighbor with a GPS tracker.

Tempe police report that on October 1, officers responded to a home near McClintock Drive and Guadalupe Road after a resident was alerted to a GPS tracker hidden in his truck.

Police say the victim's mechanic located the tracker in the truck's rear bumper.

The victim reviewed his home surveillance video and reportedly saw a man bending over and "manipulating his hands near the rear bumper of the truck."

Court records show that the victim was assaulted by the son of his neighbor, William Ralph Thompson, 66, in 2017. Thompson's son is serving six and a half years in prison for aggravated assault. The victim allegedly told police that Thompson has been taking videos of him and blames him for his son's imprisonment.

Tempe detectives contacted the company who sold the tracker and were told Thompson purchased it in September.

Police searched Thompson's home and reportedly found the packaging for the tracker and a credit card statement confirming the purchase.

Thompson was arrested last week at his home. Court records show that Thompson is a convicted murderer, having served 15 years in prison for a murder in 1976.