Citizen captures suspect who strikes pedestrian with car in Phoenix 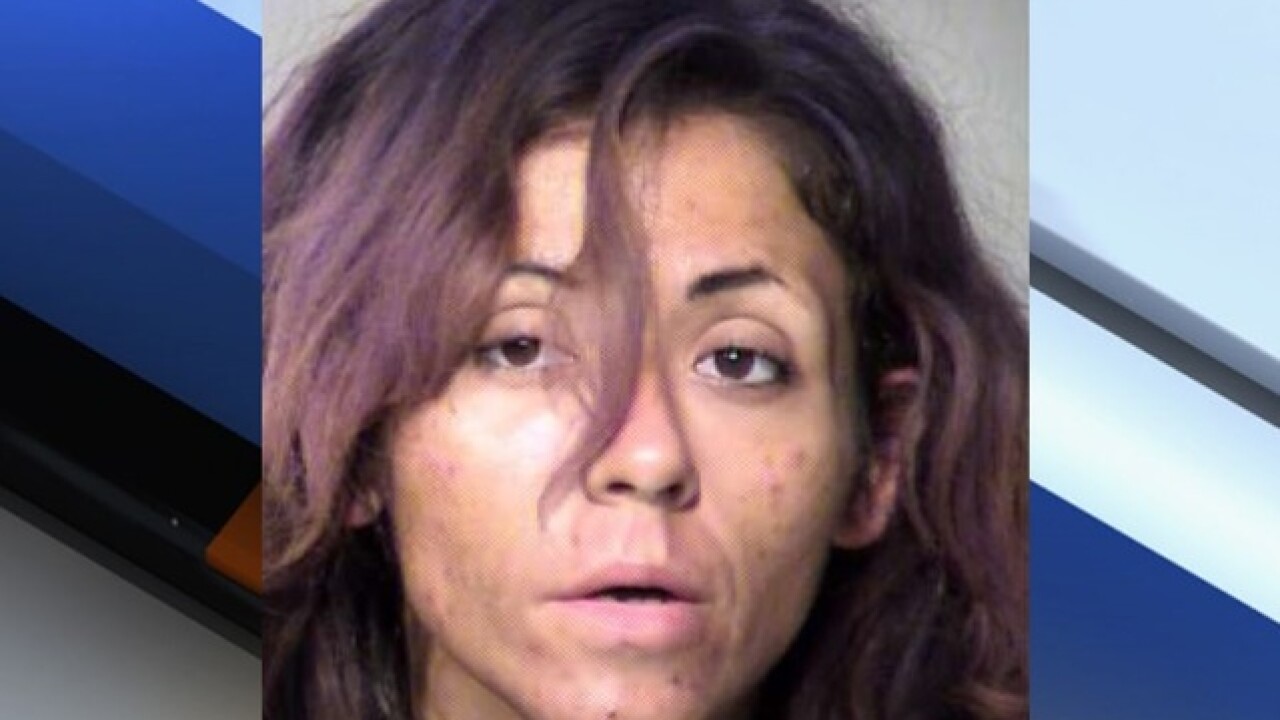 A citizen captured a suspect who fled after intentionally striking a pedestrian with her car.

Phoenix police report that on September 14, a woman in a car got into an argument with a male pedestrian and threatened to run him over.

The woman, 29-year-old Alicia Contreras, reportedly made good on her threat by driving up on the sidewalk, near 19th Avenue and Indian School Road, and striking the victim.

Police say, she dragged the man a short distance, breaking his ankle, and drove away.

Witnesses in another vehicle followed Contreras as she drove through a neighborhood. She later struck another car and ran away. One of the witnesses captured her and held her for police.

Police say the vehicle Contreras was driving was reported stolen.

She has been charged with car theft and aggravated assault.