PD: Child dies, others removed from Phoenix home with 'insects crawling out of their ears' 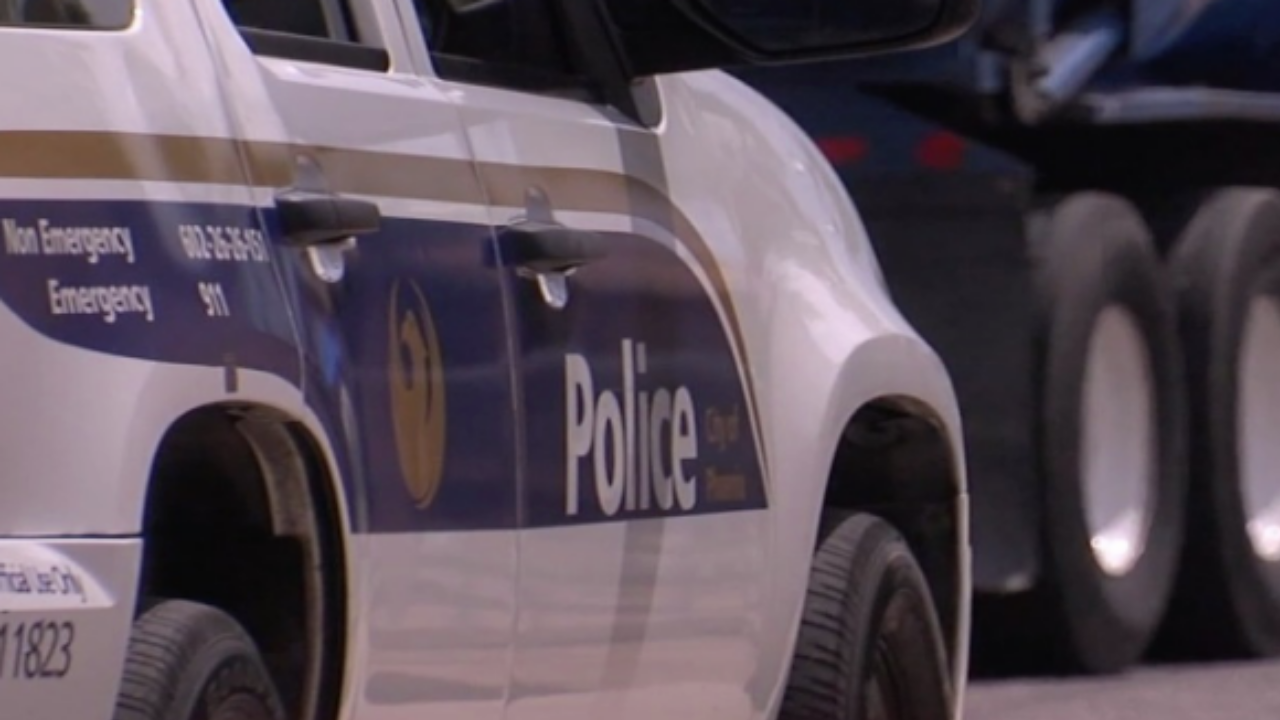 Four kids were removed from a Phoenix home after one child died, and the other children were found with "insects crawling out of their ears."

PHOENIX — Four kids were removed from a Phoenix home after one child died, and the other children were found with "insects crawling out of their ears."

Phoenix police report that on January 7, they responded to a home near Interstate 17 and Northern Avenue for an unresponsive child.

Police say there were a total of five children in the home at the time, two 1-month-olds, a 1-year-old, 4-year-old, and 6-year-old. While police were there, the other 1-month-old child began to have trouble breathing. The child was taken to the hospital where it was found to have "traumatic head injuries," and a brain bleed.

The Department of Child Safety removed the other three children from the home. During their evaluation, the other children were found "to have a lice infestation, covered in dirt, extremely soiled diapers, and insects crawling out of their ears." The 1-year-old was also found to have multiple skull fractures.

The 4-year-old child later reportedly told investigators that "Dada," 38-year-old Donald Roy Ferguson, threw the baby, who later died, to the ground. An autopsy report did not find any deadly traumatic injuries, but additional medical tests are being done.

During their investigation, police say Ferguson was watching the children while their mother, 29-year-old Emmaline Amelia Ramirez, was out getting baby items. Ferguson called her to return home when the baby was choking. Ramirez allegedly returned home and gave the child CPR, and reported he was fine, according to Ferguson. She then ate and went to bed.

Around 10:30 p.m., the child stopped breathing again, and Ramirez performed CPR and called 911.

Ferguson later admitted to becoming angry and hitting Ramirez, according to court records. Ramirez also allegedly told police that when Ferguson hits her, the children cry and hide under the bed.

According to court records, there have been several prior DCS reports of abuse in the home.

The couple has been charged with seven counts of child abuse.